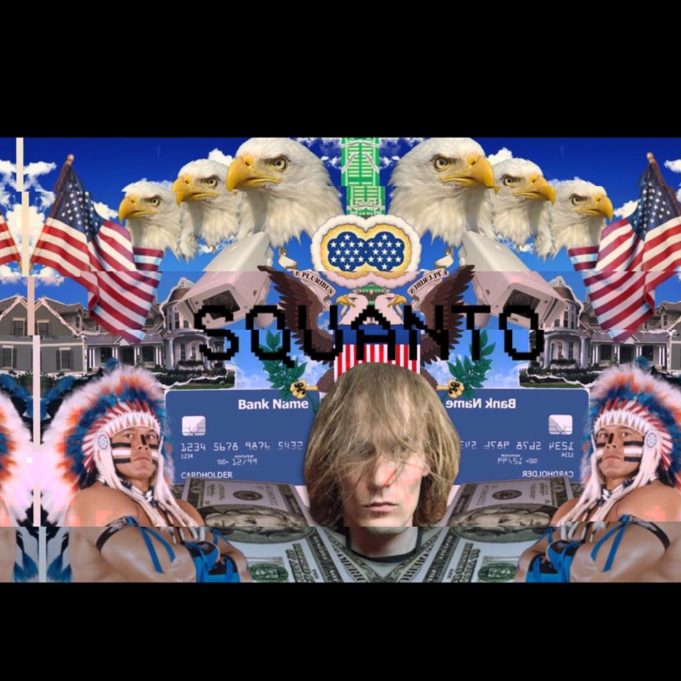 1) The Grotto’s Friday night bill is interesting; Squanto headlines, with Shmu and Tidals playing at 11 and 10pm respectively, so you’ll be getting a heavy dose of samplers and keyboards and sonic collages, but Big Hand/Big Knife open the show at 9pm, and they’re pretty fucking heavy music. Kinda sludgy, definitely the kind of band that makes your insides feel like they’ve been fucked with in a viscerally satisfying way. Get their early – this show looks like the team to beat this week. Just for fun, Here’s Big Hand//Big Knife covering Weezer:

2) Hey look, it’s your weekly announcement about a show at 1912! Just kidding – I don’t list one of these every week, but 1912 Club continues to be the top place (in my opinion) for seeing new bands or acts you’ve otherwise missed, and it’s not my fault if Grant Baird’s shows are solid week-in and week-out. Friday’s show is billed as a mélange of punk, grind, and “hell hip hop”, which is an interesting way to describe Tornup’s rhymes, only because his lyrics seem to have an undercurrent of hope in them, even when they wax darkly. He’s either first or last on this bill, which includes (from the top of the list to the bottom) Casual Relapse (last if Tornup is first and vice versa), Dmar, Some Nerve, Primo Slam, Dickwolf (finally there is a band called Dickwolf), and Espada (who is either right before Tornup or immediately after). Whatever the order, this looks well worth your $5 cover. Plus, 1912 Club offers hella cheap cans of Colt .45, which beats drinking a whole quart of that shit. Colt .45 is bearable in 12 oz doses, as far as I’m concerned. Enjoy this interview with Law & Order creator Dick Wolf while you get psyched about the show:

3) Count yourself lucky if you knew Justin Elliott, the fleet-fingered, larger-than-life, former Josh Weathers guitarist who passed away in the summer of 2014. While his passing was untimely and tragic, the Justin Wade Elliott Scholarship Fund was set up in his memory to help local students with their musical and academic studies. To raise money for the fund, organizers have put together Justin’s Soul Shakedown, featuring five bands with who Elliott was either close or played. The show starts at 5pm with dance party band Playtown, followed by the Hendersons at 6, the Michael Lee Clemmer Band at 7, a two-hour performance by Josh Weathers featuring Pauline Wick, and then Jake Paleschic headlining at 10:15. Tickets are $15 at the door. Here’s a video of Michael Lee Clemmer bluesin’ hard.

4) What’s up with your Saturday plans? Feel like a trip to Dallas? On the drive there, you can talk about how it would be way easier to enjoy things in Dallas if the fucking TRE would run until 2:30 or 3am. Sorry, but I just don’t really do a lot of Dallas things that are over by 11pm. Why is public transportation around here only partially convenient? But anyway, the show at Three Links is punk rock across the board, starting with Punk Rock Karaoke at 6:30, followed by Slimy Member, Fungi Girls, Sealion, this band called Video (who are also releasing an album), and Mind Spiders. This is another get-there-early kinda show, because Three Links will likely get packed. I couldn’t find a video for Video, so here’s a Mind Spiders one:

5) There’s another memorial show at Lola’s, this one on Sunday for a young man named Tim Richardson who passed away. The show features garage punkers Doom Ghost and edgy alt-rockers Moon Grave, so if you’d like to celebrate the life of Richardson with some retro-ish rock ’n roll close out the weekend, this is the show to hit up. And while we’re at it, let’s crack a smile at this video about ghost peppers: