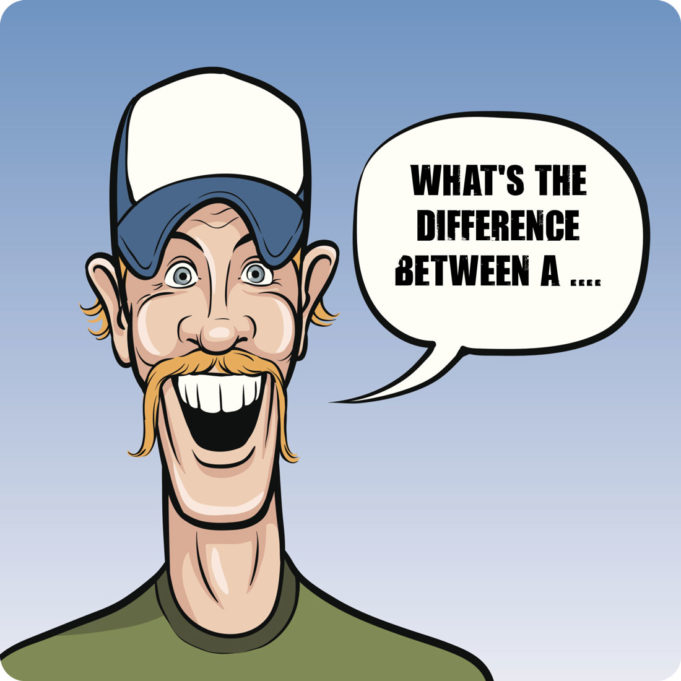 I’ve been out of town for the past week and a half, lugging my rock ’n’ roll hopes and dreams around the Midwest, the South, and the Mid-Atlantic, playing to tens of people, choking down bad food, and trying not to get coughed on by haggard truckers. In between bouts of fatigue and boredom and questioning whether or not a greasy spoon’s house salad even counts as a vegetable, I’ve met lots of nice people, some more interesting than others, others more interesting than nice. Rochester, N.Y., has homeless guys who are both nice and interesting. One told me jokes and offered to buy me a quart of beer. Another asked for two dollars and then earnestly tried to sell me cocaine –– if someone tells you that New Yorkers are jerks, that person’s obviously never been upstate. As far as I could tell, Rochester is the nicest place on earth.

Prior to the show in Rochester, we played Philadelphia, where I struck up a conversation with a nice, interesting chick named Meg at a place called The El Bar (as in the “elevated train” nearby, not as in “El Guapo”). While she didn’t make any sales pitches, she did have a funny story about Arlington, a.k.a. my favorite convo topic with strangers I meet while drinking in other cities. It seems that before returning to Philly (where she had grown up), she lived in Wyoming, utilizing her environmental policy degree in some capacity that sounded beneficial to the world because millennials and optimism –– I kind of forgot the details because when it was my turn to bore her with my story, I got, “Oh, you’re from Fort Worth? Isn’t that by Arlington?”

Tell me how you were gathering data to clean up a river in the Cowboy State and my eyes will glaze over, but mention a dive bar in Arlington, and I will be as attentive as a dog watching a tennis match. Meg spent a weekend in Arlington on her way back to Philadelphia after her job in Wyoming ended. Her friend had recently moved to A-town, so Meg made an already meandering road trip home last even longer. In Arlington, she and her friend went bar hopping along Division Street. Side note: If you’re moving to Arlington from parts beyond North Texas, bar hopping on Division is probably the first thing you should do, even before unpacking your belongings –– if Division grosses you out, you won’t have to box up all that shit again when you decide that Arlington just isn’t for you.

Anyway, I asked if they made it to Caves or the Sunshine Bar. No, she said, just a blues bar (most  likely Stumpy’s) and “some place called Nuggets or something.” She meant the Gold Nugget, and I was about to say, “You’ll never find a more wretched hive of scum or villainy,” but I stopped myself because Star Wars quotes do not for great game make. Plus, the Nugget isn’t any more or less villainous than any other bar on Division Street. Wretched? Maybe a little bit, but I’d never call it villainous.

Then she went on to tell me about how she and her friend got roped into playing pool with some “sketchy guy who was still nice,” so nice, in fact, that he gave her the hard sell on some after-market recreational pharmaceuticals.

“He kept trying to give us these pills,” Meg recalled, “but we couldn’t tell what they were, so we said no thanks.”

Testing a theory I have about some of the people who drink at the Gold Nugget, I asked if he then told her a racist joke.

At least he offered her drugs first, right? Let it never be said that North Texans are not gracious hosts, even if they can be counted on to be tacky or downright offensive. I wouldn’t say I was embarrassed, largely because I saw more Confederate flags flying from porches and pickups in Pennsylvania than I’ve ever seen in Fort Worth, but that doesn’t mean I wasn’t dismayed to hear about somebody in North Texas happily filling the racist redneck Texan stereotype. Oh, well. I guess people are nice and also terrible no matter where you go. There are probably even some a-holes in Rochester. –– Steve Steward