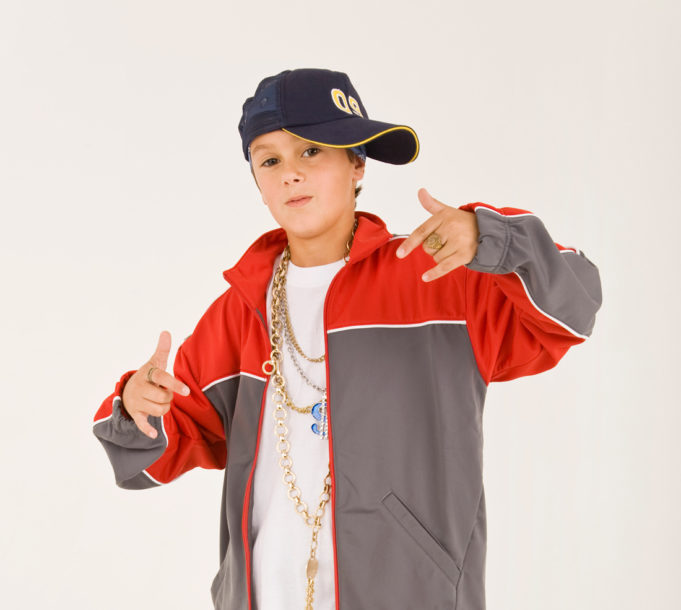 It’s not that I think I’m Vlade Divac or some other famous person, but occasionally I like to drink in neighborhoods where nobody recognizes me, to be just one more face in a blur of the hundreds passing in and out of a busy bartender’s peripheral vision. That’s why on Saturday, some friends and I met up for a loosely organized West 7th pub crawl. Besides a leisurely stroll to the summit of Shitfaced Mountain, the only real intent was to end up at Varsity Tavern, mostly to see how its posted dress code was working out.

We started at the Durty Crow, a bar I’ve tried and have failed for years now to come up with a good reason to write about. The place is just not really exciting to me, but neither is it offensive. The bartenders have never been anything but nice, and even when it’s packed, you can usually find enough space for four or five people to stand around without getting in the way of the bathroom, bar, or Big Buck Hunter. Do they even have Big Buck Hunter? My memory might be populating Durty Crow with stuff I think should belong there, though I know for sure there’s no mechanical bull.

After a couple rounds at Durty Crow, we went to Reservoir, where we wended our way through the throng to the back, claiming standing-around space near the end of Reservoir’s second bar. Here’s a pro tip: If Reservoir is slammed and you find yourself having trouble getting a drink, I bet that spot where we were standing is usually open, because it’s by a Golden Tee, and I think most people are aware enough to give the game ample room in the event someone wants to play it. If it’s a weekend night, any potential players are probably more interested in working other games. Anyway, if you fill in that spot at the end of the bar, stand there politely with your cash or card held discretely in front of you. Wait for a nearby customer to flag the bartender down, and when that customer turns around to the rest of his/her party and asks, “Whadda y’all want?” that’s when you make eye contact with whichever tender that person has frustrated, at which point your barkeep will be happy to help you, because, of course, you already know what you want and aren’t going to waste any of his or her precious bartender time.

We skipped Trophy Ranch because it was almost 1 a.m., and there was a huge line, continuing down Bledsoe Street to the Varsity Tavern, which had an even longer line. As such, I pulled the ol’ “I work for the Fort Worth Weekly” card. It worked on the second try, and we were shortly ushered into the lofty dark of a bar completely crowded with people. I resigned not to bother trying to get a drink at the main bar, because it was something like 10 people deep.

When I wrote about Varsity a couple weeks ago, I alleged that it’s a sports bar trying to pass itself off as other things. I’d say, given the dance club soundtrack and endless sea of revelers, it can successfully pass itself off as a bona fide nightclub. We made an immediate right into the Funky Soundz Lounge, the club-within-a-club that features murals of Biggie and Kid Rock. Since Varsity has a dress code that denies entrance to anyone wearing clothing you might associate with hip-hop (work boots, basketball shoes, jerseys, sunglasses indoors), I find it curious that a hip hop-themed room in that bar would even exist, but whatever –– thus far, the only person I’ve heard  claiming he couldn’t get in for his outfit was a white guy, barred for a flat-billed hat and Air Jordans. I hope that equal-opportunity exclusivity remains, though I’ll be sure to keep an eye on Yelp! to see how Varsity’s dress code policy unfolds. One of us bought one more round, and we finished on the patio while watching strangers try to toss four square balls in garbage cans. For a night away from my usual haunts, the West 7th pub crawl is pretty clutch, especially if you don’t mind disappearing into a crowd. –– Steve Steward