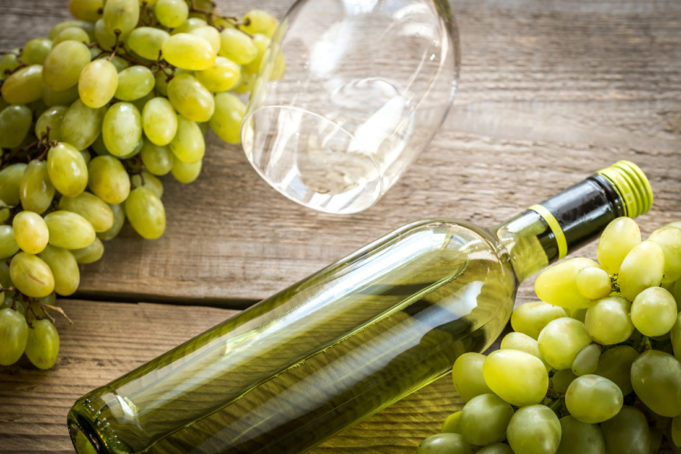 I can’t remember the last time I went to an Olive Garden, only that it was sometime in my mid 20s (circa the early aughts) and that I had gotten kind of drunk at home and that my girlfriend at the time really wanted to go, presumably to indulge in the endless breadsticks, and I must have been in a nice beery mood, one when the prospect of cramming basket after basket of butter-slathered carbs into my gullet sounded like the greatest thing since sliced provolone, because she and I loaded up the wagon and went. I would say with, like, 90 percent accuracy that I know maybe three people who enjoy Olive Garden, and it’s only because of the goddamn breadsticks.

Admittedly, Olive Garden’s endless breadstick scheme is a pretty great deal. It at least presents you with the choice of eating a salad, too, which is important if you wish to make yourself feel better about eating at Olive Garden in the first place. That’s sort of like giving a dollar to a homeless guy right before you blow a couple grand at a casino, but karmic points are karmic points. And, anyway, it’s your own body you’re abusing, right?

That was kind of my logic when I went there for one of OG’s signature cocktails. By virtue of my age and the laws of the state of Texas, I am legally allowed to poison myself not only with a gluttonous quantity of buttery, gluten-rocking goodness but also with whatever colorful, rocket-fueled Frankenstein’s monster drink the chain’s R and D bartenders whipped up at Olive Garden’s culinary institute, that purely mythical place in Italy where the chain’s managers are sent on what really just amounts to a nice vacation.

Wherever the drinks are dreamed up and taste-tested, the ones showcased on Olive Garden’s menu currently are largely wine-based, much to my chagrin. I’ve never been a big fan of wine. Or any other overly sweet or fruity drink, so you can probably imagine how choices such as the “Sangrita,” “Berry Bianco Spritzer,” or even the basic peach bellini were about as appealing to me as drinking Mogen David out of an old tire. The one that sounded the grossest was the Moscato Citrus Berry cocktail, so that’s what I ordered.

I guess I’ve gotten to that age and experience level where I know exactly how I’ll feel after I’ve done something awful to myself. Like eat five pounds of garlic bread. What I’m saying is that I was prepared for the worst. To my palate, Moscato on its own is enough to make me regret having taste buds, and I could only imagine what kind of gustative torture I’d experience when the stuff is paired with a bunch of juice.

Admittedly, that kind of masochism is hardly that challenging. I recently discovered a competitive eater on YouTube who painfully ate a pair of cacti right out of their pots, and drinking Moscato when you hate Moscato is pretty much kiddie pool stuff in comparison. But maybe a lot of Olive Garden drinkers knew something I didn’t. Moreover, when I’ve tossed a handful of Jelly Belly beans into my mouth, the citrus and berry flavored ones are usually powerful enough to mask the odd licorice or coffee-flavored bean that snuck into my palm.

One sip told me all I needed to know, which was that I probably did not ever need to drink at Olive Garden again. Yet, though I wanted to refer to this drink as the Moscato Nightmare, I found it oddly drinkable, despite its cloyingness. I guess that’s a little like saying that for as spiny as a cactus is, you can still eat it, if the life you’ve made for yourself is entertaining people by eating things that cause you a fair amount of pain and suffering. But I powered through, all the way down to the bottom of the glass. Unlike the unlimited breadstick policy, in which satisfaction is derived from consuming a preposterous amount, one Moscato Citrus Berry cocktail is enough to last a lifetime. –– Steve Steward