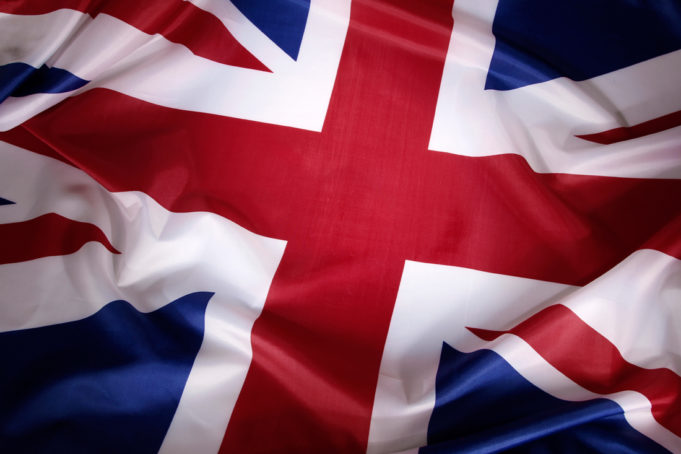 Every so often, I get an e-mail from someone looking for a place to watch soccer. Typically I refer them to a place like Upper 90, Frankie’s Sports Bar, or Fox & Hound, under the assumption that those places would carry a channel or two, or at least when there’s a major soccer event going on. But now I have two more to add to that recommendation pile, both of which sit about a mile from one another along Highway 26, meaning you might want to head to the suburbs for your soccer-watching fix.

I was bored the other day, so I drove to Colleyville looking for a sports bar or something similar. A couple blocks in, I saw a sign with a Union Jack and ended up hanging a left into the parking lot of the Londoner. All I knew about this place was that it is one of a chain of four British pubs across North Texas. The others are in Addison, Frisco, and Rockwall. As such, I made certain assumptions, chiefly that it would be yet another themed big-box bar and grill, the kind with a shepherd’s pie on the menu, Guinness on draft, and a meager spattering of British accoutrements –– the kind of English scenery Americans recognize if they’ve seen a Guy Ritchie movie.

Full disclosure: I am one of those kinds of Americans. The farthest across the Atlantic I’ve been is getting onto the Chesapeake Bay Bridge. So when I first set foot inside the Londoner, I wondered if the plush, cozy décor was a put-on, the kind of set decorations you’d find if Disneyland had a bar themed around Mary Poppins. But even in that context, I found the Londoner instantly charming. A “seat yourself” sign welcomes you into the cocktail area spreading out from the bar, a central drinking zone sunk and separated from the surrounding dining area by a low fence. Shelved along the ceiling are rows of beer taps, under which are flags from across the globe. The walls, painted a shade of red close to cinnamon combined with the dark stain of the wood, made the ambience feel snug. From across the room at the bar, itself a full-apportioned, veritable castle of alcoholic consumption, I heard a cheerful British accent. Does the Londoner import its bartenders from England? Or is there a pocket of UK expats who live in the Mid-Cities?

That latter question begs an answer, because after I’d had a pint and a cheesesteak and watched Australian rules football on the TV above my table for a while (the other TV had a soccer match on it), I paid my tab and headed back to Fort Worth. I pulled over a short drive down the road because I saw a different English-style pub called From Across the Pond packed into a strip mall near the NRH/Hurst border.

From Across the Pond is more restaurant than pub, and, in fact, it advertises itself as “the family-friendly pub and eatery.” Compared to the Londoner, it’s a lot sunnier –– the walls are half-bright red and white. If not for the odd framed poster on the wall and the Bobby-style police hats above the bar, I would’ve suspected I’d stepped into an Italian bistro. But behind the bar was a woman with an English accent, tall with a pretty smile that crinkled her light eyes. Her name was Victoria. She’d lived in the United States for six years but has been in Texas for only six months. Not surprisingly, she was puzzled by the weather over the past few weeks. I asked her if the Londoner legitimately resembled an actual English Pub. “Oh yeah. All the carpets, the furniture. It’s pretty accurate. It definitely reminds me of home. But our food here is better, I think,” she said.

I only had a beer at From Across the Pond, but a quick perusal of its menu lists something called a Bubble and Squeak, which is an incredibly British-sounding name for a potato cake with roasted Brussels sprouts, cheddar cheese, and a topping of bacon and fried egg. Victoria said they’re open at 11 a.m., but occasionally earlier if soccer season dictates it.

Whatever the size of the suburban British contingent, I’m glad to see it’s big enough to merit a couple bars. And even if you couldn’t care less about soccer, the conversation and scenery are still brilliant, too. — Steve Steward