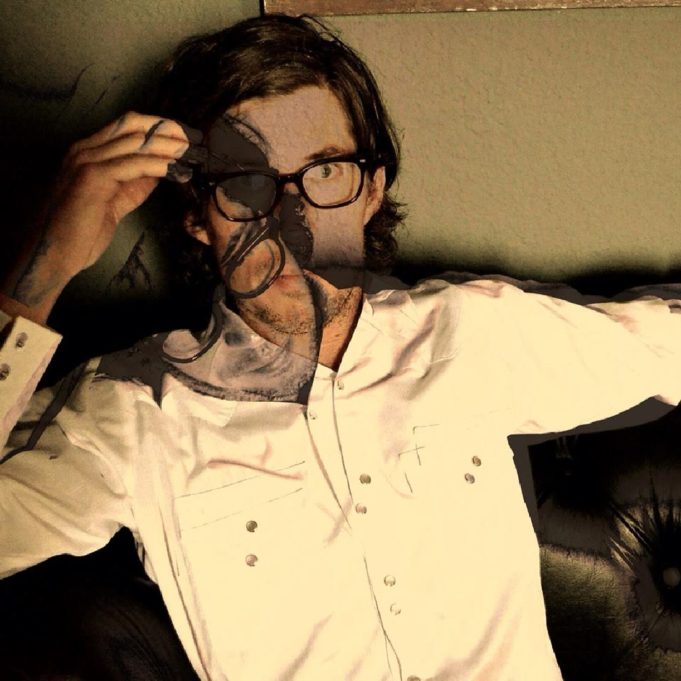 1) This list is pretty Saturday heavy, but here’s one for Friday: Collin Herring, Daniel Markham, and Kelsey Lewis at Shipping & Receiving. I’ve probably mentioned how Herring was once the crowned prince of alt-country around here, and while 2006 is pretty far back in the rear-view mirror, it doesn’t mean that he stopped writing compelling music. After all, the dude did move to Austin for a while – it’s hard to reign in a city you don’t actually live in anymore. Regardless, Herring’s songs are worth hearing a decade later. The heartbreak in his songs still sounds pretty real.

Daniel Markham is one of my favorite songwriters, local (he lives in Denton) or otherwise, and he’s releasing an album at this show. I highly suggest you pick it up.

Dallas’ Kelsey Lewis is young, polished, and makes the kind of female singer-songwriter music you’d search for if you happened upon a Frente! CD. I’d call her music “indie songwriter.” Typically, when a band or musician says thay or she or he is “indie,” the sort of twee, acoustic, folk-pop Lewis writes is usually what comes to my mind. If you’re into that kind of thing, Kelsey Lewis is great. Remember Frente!? This video is probably why:

2) Wow! According to the Eventbrite page, the Fort Worth Taco Fest is sold out. If you were on the fence about going, guess you’ll just have to wait for next year. Don’t worry. Saturday’s show at Lola’s Trailer Park (2736 6th St) is totally free, and has plenty of room to fit you and the rest of your keepin’-my-options-open friends. Just kidding. I do that all the time. Anyway, the Trailer Park has Joe Gorgeous (the new project from the Longshots’ Joey Gorman) opening up for War Party, who will likely bust out that Prince tune they covered with a bunch of other  Dreamy Life buds after his passing. You know what would be funny? If they merged the bands into an act called Gorgeous Party. The show starts at 7:30. Huh. There’s already an official Joe Gorgeous video. Pretty tite:

3) Here’s something else to do if you #dontgettogo to Taco Fest: the Inaugural East Main St. Art and Music Festival in Arlington. Surmised from the event page: it’s a three-block street fair “anchored by Division Brewing Company and Mavericks Grill. There are artists, and vendors, and food, and 20 local acts, none of which I’ve heard of other than Big Red Ants (2pm at the Mavericks stage), and the Hightower Band (5:30pm, also on the Mavericks stage. According to the schedule, however, the 3pm slot on the Mavericks Stage is none other than Arlington Mayor Jeff Williams, and I find that completely fascinating, because I had no idea that the mayor of Arlington was also an entertainer. I hope he performs the kind of emotive singer-songwriter stuff that people who read Paste magazine download and earnestly share on their social media channels. But he could also be a juggler, or sit up there with a ventriloquist’s dummy – if it’s the latter, would it be better or worse if he was a bad ventriloquist? Don’t mind me, I’m trying to bait people who follow Arlington politics here. If you didn’t know Mayor Jeff Williams was an entertainer until now, what do you suppose his act is?

4) Margaritas. Reggae. Lakefront dining. These things and more can be yours on Saturday evening from 7:30 to 11:30, when Idoljob level the vibes at a family-friendly, all-ages party at the Oasis, the floating bar and grill on Joe Pool Lake. If you own and operate a boat of some sort, sail over and get schwifty. By coincidence, the Global Marijuana March is also on Saturday, starting at noon at Hyde Park (101 W 9th St), so if you go to that and get super stoked and fired up about Bob Marley supplies and such, heading to Grand Prairie to hear a local reggae band should be right up your alley. Do you watch American Dad? Then you’ve probably seen this reggae-related clip:

5)  Are you in a band? Do you have a birthday? That’s a legitimate question, because very recently, a beloved, famous musician who was a Jehovah’s Witness died, and Jehovah’s Witnesses do not celebrate birthdays. But if you do celebrate the day you were squeezed out, screaming and gasping into the world into the care of a doctor, heroic Boy Scout, midwife, or she-wolf, and you are a musician, you should consider booking your born-on-date celebration at the Sunshine Bar. At least if you’re in the kind of band that plays places like the Sunshine Bar. As a case in point, The Me-Thinks’ frontman Ray Liberio is partying for his b-day with a show featuring his own band, Austin heavy rockers WE Are the Asteroid in the headlining spot, and local punk rockers Heater. Cover is $5, and it’s strictly 21+, so you for sure need your driver’s licenses. I couldn’t find a video for WE Are the Asteroid, but here’s a 5ish-minute video exploring whether humans can live on the space rocks from which the band takes its name: