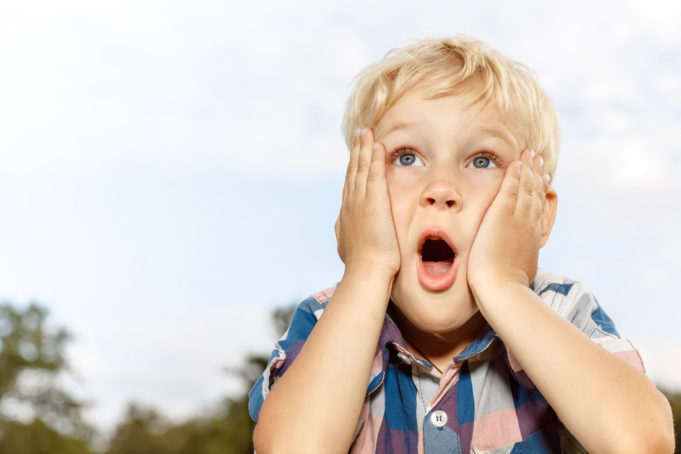 In the interest of timeliness and the edicts of calendars, I should probably hold off writing a column related to a bar named after 9/11 until September. But if it helps, this piece is slated for publication on May 11, 2016, which is exactly four months from the 15th anniversary of the 21st century’s first Great American Tragedy. I know a lot of people care extra deeply when things add another five years to their own pasts, and I also know a lot of people like reasons to post calendar-related things on Facebook.

Before you tell Donald Drumpf’s secret police that I am making jokes about the contemporary Day That Shall Live in Infamy, I want you to understand that even now, nearly 15 years later, I’m still trying to wrap my head around the heartbreaking enormity of it. Often it makes me angry, but most of the time, it just makes me sad. I understand the severity and tragedy and widespread calamity wrought by 9/11, not to mention the gravity of its impact on the American psyche. I have certainly rolled my eyes at the freedom-branded military toys sold in certain Midwestern truck stops, but don’t think I trivialize what that day means, nor the lives that were taken that day, nor all the ones taken in the wars to punish America’s assailant’s that have come in its wake.

Still, 9/11 was a long time ago. No one will ever really forget it (it’s the second Sunday of September this year, falling between National TV Dinner Day and National Video Game Day), but in the distance of time and the way history piles on significant events and reveals information, I feel like a lot of Americans look back on that date with a little more nuance. Maybe. That’s the best thing I can think of to explain the decision to name a lounge “Bar9Eleven.”

Did your jaw fall open? Because mine did, first when I heard a rumor about a “9/11-themed bar” and then two weeks later when I saw it with my own goddamn eyes. Bar9Eleven is the lounge side of Rio Mambo, the mid-priced Tex-Mex cantina on the northwest end of Cityview Center at Bryant Irvin and 820. Of all the themes that Tex-Mex restaurateurs could attach to their bar, “9/11” isn’t so much out of left field as it is out of the ballpark. And probably even in a different sport.

Rio Mambo’s owners renamed the bar in 2013, when they remodeled it, according to the Bar9Eleven bartender I talked with recently. I don’t know what it used to look like, but now it looks like a clean, sophisticated Tex-Mex cantina with a few pitted concrete walls and arches that might suggest fallen Manhattan high rises. If you’re so hungry or thirsty that you blast through the entryway and go directly to the bar, the concrete décor is probably the only 9/11ish thing you’d notice. But a more measured pace into Bar9Eleven gives you time to look at some photographs detailing the timeline of destruction, as well as some of the first responders. Other than that, you’re more likely to notice the indigo glaze of the tiles surrounding the back bar and the pop-en-Español coming out of the house speakers. The bartenders are excited to serve you, and they give you free chips and salsa with your happy hour drinks. The crowd, the bartender explained, is generally mellow (parents in their 50s sipping margaritas and draft beers), except for a regular named Sarge, who’s evidently one of the most interesting people you could ever hope to meet at a bar. In short, it’s a nice place to hang. If it’s possible to tastefully theme a bar after a national catastrophe, Bar9Eleven’s owners have done it.

Of course, plenty of others probably think tastefully theming a bar around a national catastrophe is impossible. Apparently, a lot of these folks see the sign from the parking lot and stop what they’re doing to march into the bar and complain. I get it, because that day still triggers strong emotions in many people. But as it happens, Bar9Eleven’s name isn’t without antecedent, because Rio Mambo opened its doors for the very first time on September 11, 2001. Is that a good reason to commemorate your restaurant’s remodel with a touchy subject? I’m the wrong person to ask, because I wasn’t offended. If you are, On the Border is just up the road. –– Steve Steward