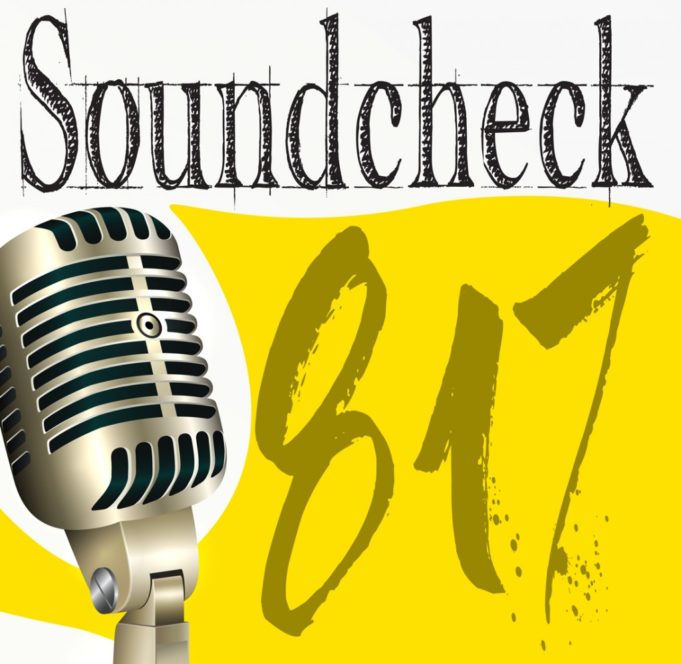 A hard rain won’t be falling, but numerous bottles of beer and whiskey will as some of Fort Worth’s best singer-songwriters perform more than 50 different Bob Dylan tunes during the fifth annual Bob Dylan Tribute Show on Sunday at Lola’s Saloon.

Dylan is about to turn 75. Copeland is fully aware that the legendary folk singer’s birthday is on May 24 but “that is a Tuesday, and no one goes out on a Tuesday.”