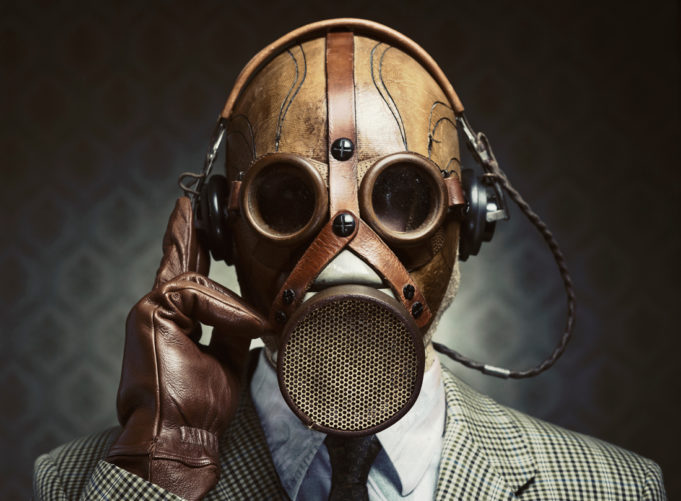 I don’t want to make every one of these columns about smoking cigarettes –– this’ll be the last one for a while, at least until something interesting happens (which, mind you, could be two months from now) –– but I got a lot of feedback from last week’s Last Call, in which I mentioned an organization called Smoke-Free Fort Worth, whose members are trying to get smokers to move their habit outside bars, eventually culminating with a city ordinance that makes Fort Worth comprehensively smoke-free. Nearly all of the comments relayed to me were in favor of smoke-free bars, and many of those people affirming this were the patrons who stand to be most directly inconvenienced, a.k.a. smokers. For all the deleterious effects cigarettes have on the human body, apparently most smokers are still healthy enough and perfectly willing to head to the patio, parking lot, or outdoor sand volleyball court to enjoy the life-enriching magic that nicotine often provides.

On Wednesday night, I worked my bartending shift at The Boiled Owl Tavern, where a couple of customers asked me about my column. They introduced themselves as Victor Salinas and Julie Johncox, and they wanted to know if I had any thoughts on what it would take for Fort Worth to join the other –– what is it? 35? –– cities in Texas that are comprehensively smoke-free. I’m paraphrasing here, but I basically told them how I believed the biggest obstacles were bar owners’ fear of revenue loss, as well as the loss of their regulars who smoke, many of whom have been drinking (and smoking) at the same neighborhood spots since the ’80s.

“Why do you ask?” I asked. Vic explained that they were representatives of Smoke-Free Fort Worth and asked if they could pick my brain over lunch.

So we had lunch. Though Julie was absent, I met with Vic, a woman named Pepper, and another woman, Dorothy Garza, Smoke-Free Fort Worth’s campaign manager. She couched her argument in favor of a no-smoking ordinance as a public health issue –– not for customers (though customers’ health is important) but for employees.

It’s not that I’ve never thought about how second-hand smoke is bad for me. It’s more that I’ve assumed it’s an occupational hazard, in the way that getting burned in a fire is something that can happen to a firefighter or getting shot over $40 is a risk you assume should you choose to deliver pizzas for employment. But what Dorothy pointed out is that the jobs with intrinsic dangers require employees to protect themselves as best they can from the dangers that are most directly present. Cops carry guns and wear body armor because they are more likely to experience a gunfight. Lifeguards carry floatation devices and wear Ray Bans because they are more likely to experience a riptide that is lame and a total bummer. “And in any other job where you have to be around the chemicals you’re breathing from second-hand smoke, you have to wear a mask or a hazmat suit,” she said.

I kinda laughed, only because I think it would be really funny if I came to work wearing a gas mask. But when you think of the issue in those terms, that in order for me to protect my health at my chosen place of employment, I’d have to dress like I was prepared for a chemical weapons attack, you start to think of it as a workplace health issue, at least if you’re a bartender who doesn’t smoke but who has nevertheless become inured to the carcinogenic fumes floating all around the “office.”

Interestingly, New Orleans has been comprehensively smoke-free since April 2015. Dorothy said the road to clean air (as much as that’s a thing in the Crescent City, anyway) started with some bartenders and casino employees who wanted to improve their workplaces’ safety. She asked me if I knew any bartenders who would support a smoke-free ordinance. I replied that I did, and if you count yourself among the local bar staff who are in favor of moving second-hand smoke outdoors, I urge you to get in touch with Smoke-Free Fort Worth. If a handful of drink slingers and Blackjack dealers can effect that kind of change in a place like New Orleans, surely we can make something similar happen in Cowtown. –– Steve Steward