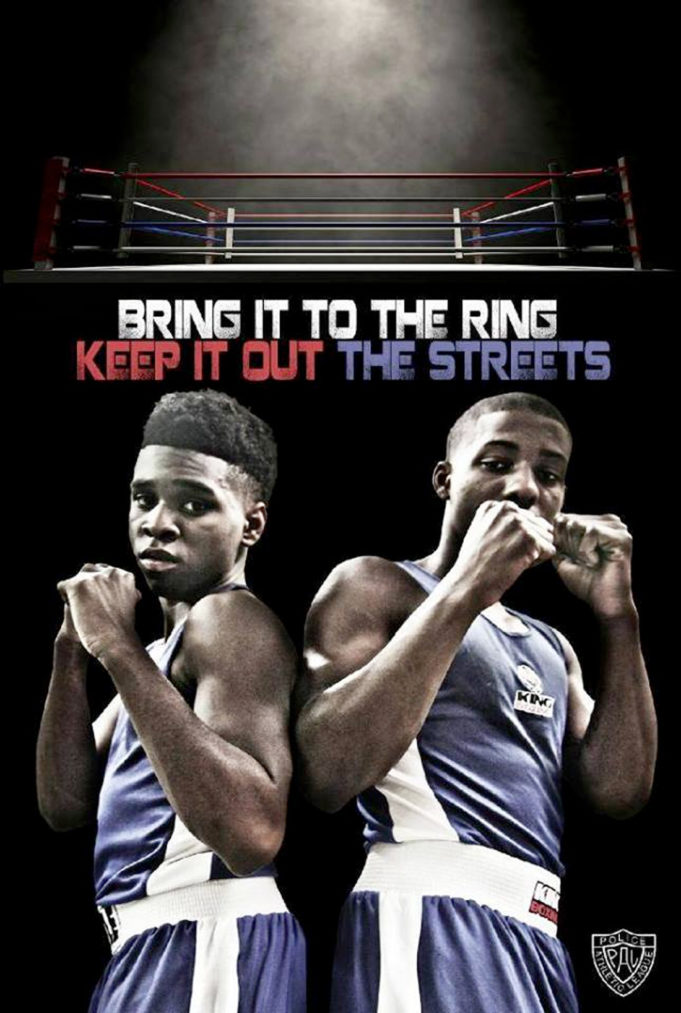 The crowd gasped at a recent public forum when an energetic young black man talked about how anxious he was when he was pulled over by a cruiser one night not too long ago. An officer approached the man’s driver’s-side window, and as the man was preparing to greet the officer, he looked out his passenger-side window –– and right down the barrel of another cop’s gun. As the man recalled the situation, his voice faded out. He still wonders what he had done wrong.

The forum took place at Great Commission Baptist Church, whose congregation is predominately African-American, and was hosted by the Fort Worth Police Department. The reason? To build trust between police officers and the people they serve, particularly young folks.

A possible solution? The sweet science.

Following the lead of Arlington, Dallas, and Irving, Fort Worth recently created the Police Athletic League. The aim of the program is to help kids steer clear of gang involvement by becoming active in athletics, starting with boxing before expanding to encompass basketball and possibly other sports. Pick-up games among cops and young residents in urban areas have been going on for a while now, according to Tamara Valles, police public information officer.

Just about every resident at the forum was scared and angry as a result of the recent police-involved shootings across the country. While most of the speakers lauded local law enforcement, some expressed serious concern. Racial profiling, presumed guilty, mistrusted –– residents asked what they could do to feel safer in their communities in the future?

Some of the speakers also said they feared another shooting like the one that occurred in Dallas last month, when a lone sniper killed five police officers at a Black Lives Matter rally, a demonstration with which the assassin was not involved.

And what should residents think when Black Lives Matter members or sympathizers are accused of killing cops –– by the Fort Worth Police Officers Association, the 68-year-old nonprofit organization with 1,500 members that advocates on behalf of Fort Worth cops. This happened on the association’s Facebook page.

The post was quickly taken down, but you can’t take back a bullet once it’s fired. Competing in a friendly game with kids may be putting a Band-Aid on a deeply rooted scar, but we’ll take it!

Hopefully, the league will rebuild the trust between neighborhood young’uns and police. But, remember, tasing is a foul.