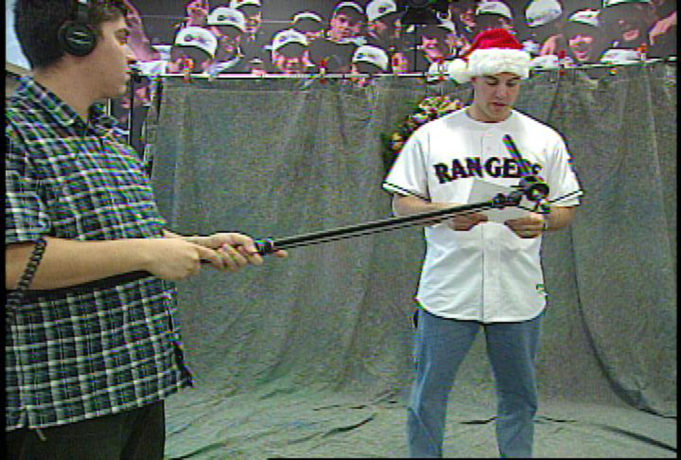 The Yankees announced this week that the last reason a Rangers fan might reasonably have to cheer for them to win a ballgame will go away at the end of the season.

Or at least that’s the way it is for me. I supposed, technically, a Texan might need to pull for the Yankees to defeat a wild card rival this September. And if that uncomfortable circumstance does occur, I’ll hope the Bombers do win and all the runs score due to Mark Teixeira’s first career four-home run game.

Tex announced last week he would end a 14-year Major League career at season’s end. He has been gone from the Rangers since the mid-2007 trade that many fans likely consider his most lasting legacy with the club. Indeed, the deal Atlanta made for the talented infielder placed contributors Elvis Andrus, Matt Harrison, and Neftali Feliz, on two Texas World Series teams.  Feliz’s 2010 ALCS strikeout of another newly retired Ranger-turned-Yankee, Alex Rodriguez, arguably ranks as the best moment in franchise history. An injury-hampered Teixeira went hitless in four games that series. But his contributions to Texas go beyond the indirect ones he made to the franchise’s only World Series berths. He did a lot more.

Doug Melvin drafted the Georgia Tech junior with 2011’s fifth overall pick. Teixeira got to the big leagues by 2003. In 2004, he combined with Michael Young, Hank Blalock, and Alfonso Soriano in a formidable young infield. That club gave Texas fans plenty of thrills as they unexpectedly stayed in the race all year before falling just short of the postseason. We remember Michael Young having switched positions to accommodate Soriano’s arrival, but do you remember Teixeira moving to first base the previous year because of Black’s presence at third? Teixeira would go on to earn five Gold Gloves at his new position. Tex led the team in OPS in ’04 (a robust .929) and became only the second Ranger (at the time) to hit for the cycle.

In 2005, he led the league in total bases and drove in two runs in his first All-Star Game. He also took home both the Gold Glove and Silver Slugger Awards. The slugger continued to put up big numbers for the Rangers until, in July of 2007, the club traded the then-Scott Boras client. He probably left a couple years shy of consideration for the Rangers Hall of Fame, but you saw him play a lot of superb baseball at The Ballpark in Arlington / Ameriquest Field in Arlington / Rangers Ballpark in Arlington (he lasted through three different stadium names).

He had a legacy beyond the field, as well. In a duet with pitcher Rosman Garcia, Tex sang the first rookie song at the inaugural Park Place Dealerships Triple Play game show night. His singing set the tone (in a nearly-on-pitch sort of way) for all those who followed. When Rafael Palmeiro departed after 2003, he embraced the event as its player spokesperson and helped build it into what has become a substantial fundraiser for the worthwhile programs of the Texas Rangers Baseball Foundation. He did a lot with the team’s foundation, and he and his wife Leigh started their own, as well.

Teixeira was intelligent and had a head for business, but he also had a sense of humor and didn’t mind cutting up on camera. One year, he even came up with the idea for a TV spot and didn’t mind putting on fake tattoos to execute it. Making the commercials was my job and I certainly enjoyed working with him on set.

When you’re fan of a team, you develop an affection for its players, and you often retain it even after they stop wearing the home colors. When you’re employed by a club, and work with players, as was the case for me during Tex’s Ranger years, it magnifies the experience. So when a guy you like goes to another club, it’s hard to stop hoping he does well – even if his eventual destination is the team you’ve been conditioned to find most distasteful. That’s happened to me a lot, with guys like Mike Napoli, Carl Everett, Ian Kinsler, David Murphy, and, for sure, Mark Teixeira. There’s a lot to like about him, and hopefully his life’s next chapter produces as many good things as his Rangers years did.