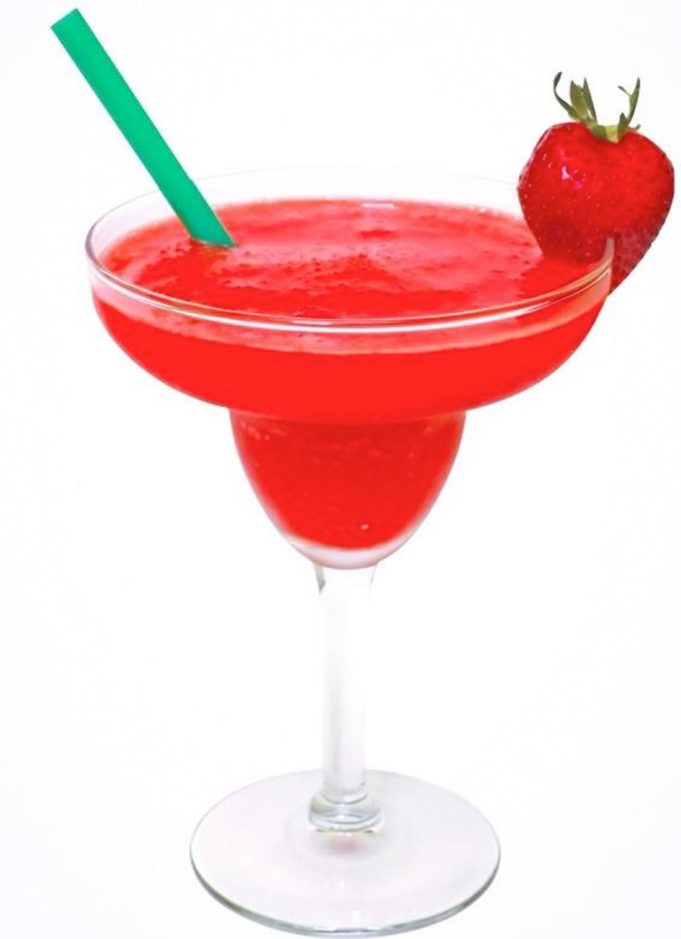 I kill a lot of time driving around, and for whatever reason (nostalgia, imagined nostalgia), I gravitate to the ruins of ancient strip malls and shopping centers, the ghost towns of vacant office suites and “For Lease” signs that dot the map like grave markers for long-deceased small-business dreams. That might sound sort of morbid (certainly so if you believe in corporate personhood), so I like to think of this activity as “suburban exploring,” though another name for it is “getting lost in Bedford.”

What interests me about all the acres upon acres of mostly empty parking lots and storefronts around here is that they often hold one or two businesses that have stubbornly resisted the economic vagaries of the past 30 years. The loop in my head depicts nail salons and check cashing stores, Dollar Generals and H&R Blocks, pho joints and smoke shops and Subway after Subway after Subway, but mixed in among all of that suburban visual background noise is the occasional bar. I get excited about those places, because everyone wants to find a “hidden gem,” a neighborhood watering hole nobody knows about because it’s geographically isolated from other, more popular entertainment districts or thoroughfares.

Daiquiri Daddi Café is indeed a hidden gem. Though its location is on a street far more alive, busier, and vibrant than the previous paragraphs would suggest, it’s one of those places that you wouldn’t necessarily find if you weren’t driving around because you had nothing better to do. Daiquiri Daddi shares the same South Hulen strip mall parking lot as the Maharaja Indian Restaurant and my favorite scuzzy movie theater, the AMC Starplex Hulen 10. The location isn’t exactly out of the way, but neither does it call attention to itself –– the opaquely tinted windows aren’t that inviting, to be honest. But what it lacks in external ambience, it more than makes up for with a dozen or so satisfyingly alcoholic daiquiris –– plus pizza and Cajun food like seafood gumbo and crawfish queso, all served in a bright, vibrant interior accented with neon lights and the cheerily gaudy glow from the phalanx of daiquiri dispensers behind the counter. When I walked in, my brain registered the same giddy overstimulation I get from looking at an expanse of casino slot machines, a momentary sense of disorientation from a rush of backlit colors and excited graphic art. I asked the chick behind the counter what her favorite daiquiri was. She rattled off a few flavors –– Strawberry Swirl, Peach Buzz, Tornado –– and then asked if I wanted one that was strong.

“Sure,” I said. “Whatever size is smallest.”

She produced a 16-ounce plastic bottle like the kind an Odwalla juice comes in and filled it in alternating layers of a brownish flavor, an orange one, and a blue one, closing it with an orange lid made with a breakable freshness seal before wrapping it in a plastic sack. That was when I realized that while Daiquiri Daddi Café has dine-in seating and TVs (where I briefly watched the Croatian men’s water polo team decimate Brazil), it’s also sort of like Eskimo Hut in that the libations are packaged to go. I’m assuming everyone waits until they get home before they drink a frozen to-go cocktail, and as a matter of fact, mine stayed frozen despite a trafficky afternoon slog up Hulen that lasted almost 20 minutes.

But more importantly, it’s businesses like Daiquiri Daddi that keep aging shopping centers from declining into an archaeological story of economic malaise. Do ’em a solid and pick up one of their frozen treats. –– Steve Steward

If you support the removal of cigarette smoke from Fort Worth bars, you should go to Billy Bob’s next Wednesday (Aug 24) to attend the official launch party of Smoke-Free Fort Worth (Smokefreefw.org), the nonprofit spearheading the effort to change to city’s ancient smoking ordinance. The party goes from 5:30 to 7pm. RSVP with dolores@smokefreefw.org. –– S.S.