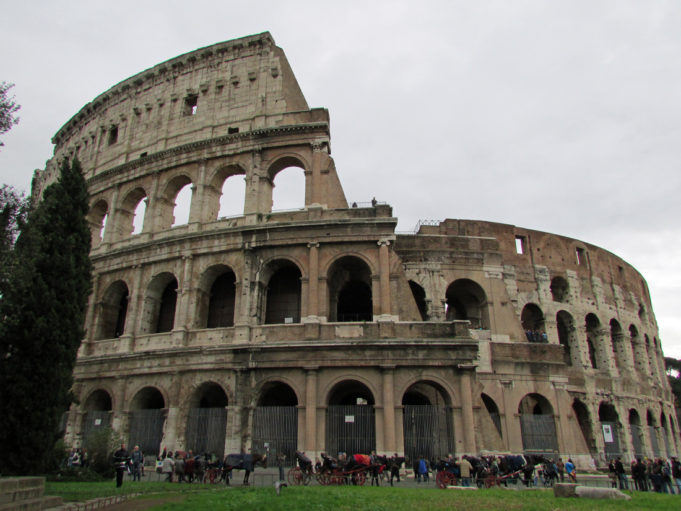 This time of year, pundits remind us we need to vote because (choose one) :

The correct answer is point number five because, you’ll likely admit, you’ve paid more attention to your fantasy football roster than your state rep’s position on eminent domain. Let’s assume for a moment that your vote has some mathematical chance of affecting an election and that there really is such a thing as the “will of the people” to which government officials pay attention and that the act of voting doesn’t make you a tool of the man while obliterating your punk rock credibility. The government officials you sorta kinda elect, along with their appointed assistants, really do affect your sports.

Arlington’s ballot has become the most prominent example in recent weeks, with elected officials asking voters to approve spending large chunks of money on building a new baseball stadium in the city. Part of the argument for transferring funds from citizens and visitors to construction companies and team officials has revolved around the Vote Yes group’s fear that the neighboring government of Dallas would somehow find room under the state sales tax cap to entice the Texas Rangers to move east into a subsidized facility there.

From Texas cities creating football monoliths to Brazil and other countries constructing World Cup and Olympic venues, taxpayer-funded stadiums have been a highly-visible norm since ancient times. And those buildings have to conform to regulations set by other multi-lettered authorities, like OSHA and the ADA. Government involvement in your favorite sports goes way beyond bricks and steel, however.

As team owners have benefited from subsidization of their companies’ physical plants, players have gotten help from national labor law. They’ve been able to organize in union structures that have allowed them to collectively bargain with their employers. They’ve used these powers to negotiate a greater share of the revenues derived from those stadia and other sources. This has also resulted in labor disputes occasionally leaving those tax-funded facilities empty for extended periods.

In the early part of the last century, the courts gave the sport of baseball an exemption from anti-trust laws, though they later negotiated part of it away for purposes of labor relations. Whether one believes anti-trust laws to be a bulwark of freedom or worse than useless in world of technological innovation, the fact that a single industry received a blanket exemption from them is noteworthy.

One thing we know for sure about monopolies and oligopolies is that they are much easier to maintain with government sanction. So it was for much of the world’s experience with television. The U.S. long had four networks, with national law restricting new entrants. Other countries often got by with a single entity designated by the authorities. Such structures resulted in less programming choices of all kinds, with sports no exception. Even once cable TV started its rise, locally-awarded monopolies restricted its growth. Now, we have more channels and more sports.

The courts have seen plenty of action in recent years around NCAA restrictions on student-athletes, some of which have involved labor issues similar to those of pro sports. Many of the teams in this case, however, are actually owned by governments, with most of the prominent entities in the space being big state universities. The pre-eminence of public schools and parks and recreation departments mean governments run and influence much of the planet’s youth sports landscape, too.

The new media proliferation (If you get ESPN, you can also probably get TMZ) has put a spotlight on how law enforcement interacts with sporting entities. Colin Kaepernick’s controversial protests had their roots in how the authorities treated certain groups of people. His league has had no shortage of controversy about its handling of situations involving players and legal cases. Security concerns have necessitated involvement of the cops, too, as when bombers targeted a Paris stadium.

That incident came at a match between the national teams of Germany and France. Governments get involved with their national federations at various levels. We see more direct subsidies in other countries than we do in the U.S., but we do still have the Ted Stevens Olympic and Amateur Sports Act of 1998, which confers special privileges on national governing bodies of Olympic sports.

Those NGBs get a lot of attention for how they handle testing for performance-enhancing substances. While leagues and teams theoretically make their own policies for what they permit athletes to ingest, much of sport takes its cue from the government-influenced World Anti-Doping Agency, and national laws criminalizing certain substances have long influenced sporting drug policies (just ask Rafael Palmeiro or Mark McGwire).

Governments get involved in other sports vices, too. The tobacco settlement and related legislation effectively took out top NASCAR sponsors. Piecemeal gambling laws make it tough to wager on games. And taxes factor in here – event pricing isn’t the only reason beers cost a lot at stadiums.

So, wow, that’s a bunch of stuff. We’ve been told there’s a lot riding on this election and this column confirms it. Important issues like drug suspensions and labor stoppages can truly affect your quality of life via the performance (or lack of such) of your fantasy football team. Do you know where your candidate stands on these vital topics?