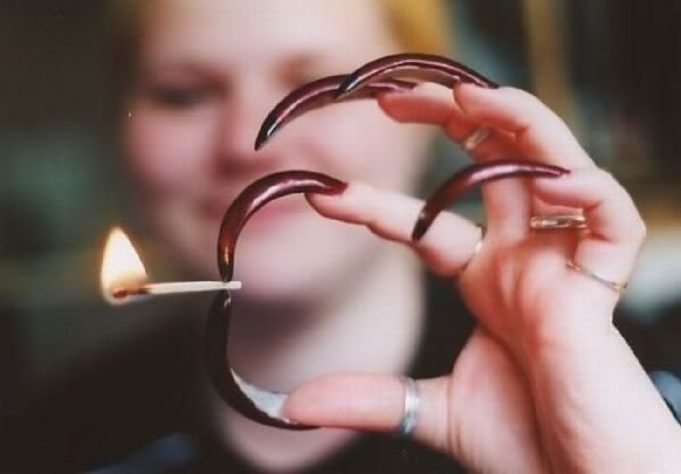 Thoughts are bouncing around my noggin this morning as I microwave a breakfast sandwich and wait for the Dallas Cowboys to square off against the lowly Cleveland Browns (0-8). The game gives Cowboys QB Dak Prescott another chance to prove that he is the team’s undisputed leader and that Tony Romo is the world’s highest paid clipboard holder.

Is a fading QB controversy enough to hold the attention of Cowboys fans this week? I don’t know. I’ve already run out of things to say. The Cowboys are red hot with a two-game lead in the NFC East. The Browns haven’t won a game since 1908.

What’s to say about this mid-season yawner?

HAZEL THE RESEARCH ASSISTANT: You began this column by saying that thoughts were bouncing in your head. Perhaps those thoughts could provide content for your column. 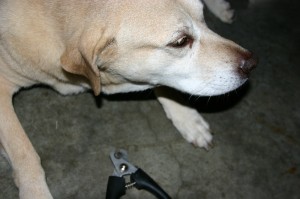 HAZEL: Two debacles? Oh my.  I’m all ears – speaking of which, thanks for not clipping mine when I was young. Nor my tail. The neighbor’s dog, Jackboot, has that weird nub for a tail. Always trying to wag something that isn’t there, like waving an invisible wand at the world. What a shmo. And those clipped ears make him look like Dolph Lundgren’s Nazi uncle. It’s sad. Having said all of that, I could use some clipping myself. In case you haven’t noticed, my toenails resemble a Peruvian witch doctor.

OFF ASIDES: Dig a hole, for chrissakes. Walk on concrete. Do something. I can’t spend half my waking hours tending to your toenails.

HAZEL: OK, OK. Back to the debacles. 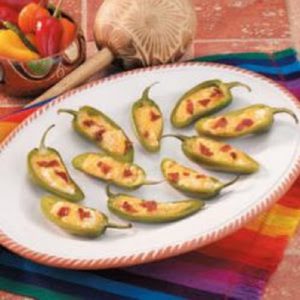 OFF ASIDES: Luby’s used to sell stuffed jalapenos. They were placed at the end of the buffet line near the cash register.  I loved those peppers more than life itself. The jalapenos were lightly pickled, just right. Luby’s removed the seeds and pulp and then filled the peppers with some kind of orange-ish creamy cheese concoction with pimentos mixed in. I used to eat three with my meal and then buy some to take home with me.  Those stuffed peppers were wonderful. In the late 1990s, the Luby’s by my house quit selling them. I complained to the manager. She said making the peppers was labor intensive and, at .79 cents each, not worth the effort. I suppose the Sistine Chapel wasn’t worth the effort either. I went through all the stages of grief, stopping just short of acceptance. One day, I pulled myself up by the bootstraps, strode into Albertson’s, and bought a jar of whole jalapenos and a carton of cream cheese. I tried making my own stuffed peppers. But they tasted different — more pickly and vinegar-y. And the cream cheese was bland and white instead of orange with red specks of pimento. My peppers tasted nothing like Luby’s. They tasted like crap. It was like expecting a Sprite but getting handed a 7-Up … and then waking up in an ice-filled bathtub with a kidney missing.

HAZEL: What does this have to do with frying your own egg and putting it on a Jimmy Dean croissant?

OFF ASIDES: It won’t taste the same.

HAZEL: The same as what?

OFF ASIDES: As a regular breakfast sandwich.

HAZEL: You are afraid your real egg won’t measure up to a fake egg that you don’t even like?

OFF ASIDES: It’s complicated. Also, the pan debacle is weighing heavy on my mind. The last time I was going to fry an egg, I decided to preheat the pan with butter. I got distracted, went outside, and forgot. I melted a hole through the pan and almost burned down my house. On the bright side, I hung the pan on top of a Silly Putty package on the wall and created a beautiful piece of art.

HAZEL: Yes, I’m quite familiar with that piece of … art. What are some other nuggets in your “noggin,” as you so eloquently stated in your folksy, down-home, slightly slow, possibly inbred manner?

OFF ASIDES: Well, I was thinking that the egg thing sounds like something Jerry Seinfeld might think about if he were making breakfast. Observational humor, they call it. Then I started thinking about what it might be like to watch a Cowboys game with Jerry Seinfeld. I imagined all the little spins he would put on everything, like, “What’s the deal with chinstraps? The strap is attached to the helmet. Shouldn’t it be called a helmet strap? A shoestring is attached to the shoe. They don’t call it a footstring. A seatbelt is attached to the seat. They don’t call it a chest belt.”

HAZEL: If Bill Cosby were here, I’d beg him for a drink.

OFF ASIDES: Also, I was thinking that Penn State probably has trouble finding applicants for ball boy these days.

OFF ASIDES: Why do they paint tears on clowns? It makes no sense.

HAZEL: Do these toenail clippers work on jugular veins?