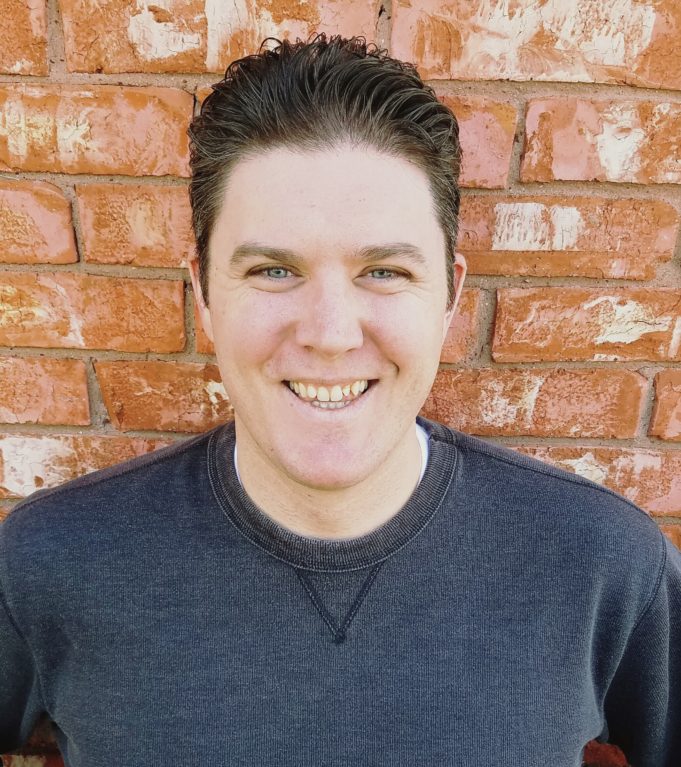 There’s no denying the influence homebrewers have on our craft beer scene. Every professional brewer I’ve interviewed got his or her start making beer as a hobby. Homebrewers are adventurous by nature, and that creativity has shaped the vast microbrew offerings we are currently awash in.

The champion of our second annual homebrew competition (the Homebrew Throwdown) is Shane Smith. He took first prize with a sour (Somebody Tarted) and won third prize with a stout (Three’s Really Stout). Smith has been brewing for four years. He obviously knows his stuff, so I called him to talk beer.

Brown: So how did you come up with your winning recipe?

Smith: The winning one I entered was my first sour. I thought I’d go ahead and give it a whirl. The process I used is called co-pitching. You make a base style beer, and instead of only pitching beer yeast you pitch other microbes. My base recipe was a saison. I added bottle dregs from two Jester King beers I really like. [The dregs contain] what Jester King calls its house culture. When you make a sour like that, your product is dependent on the different microbes in it.

Smith: There are weird things that can happen. When I got to packaging this beer I was worried. It sat for six months in my closet. The second I popped the top off I was excited because I could smell clean lactic acid along with some hints of pineapple. I knew I was on to something.

Brown: How did you get into homebrewing?

Smith: I have a neighbor Chris. I started drinking his homebrew. When I got tired of waiting on his batches I decided to get into it. I’m pretty handy around the kitchen. I figured homebrewing was an extension of that. This time of year is primetime for brewing. If I play my cards right, I’m brewing once a month.

Brown: What was the first beer you made?

Smith: It was a German dark wheat beer known as a Dunkelweiss. The German wheat yeast puts off some banana flavors. I was blown away that everything turned out perfectly. Since then I’ve brewed a bunch of different styles. I rarely reuse recipes.

Brown: Do you get the impression that the homebrew community around here is growing?

Smith: I wasn’t sure when I first started. It seems like a lot of people know someone who is actively brewing. Today, with the number of malters and yeast packagers, there is a whole lot of potential for people to have access to homebrew materials. Now there are more and more homebrew vendors too.

Brown: What part of your craft are you working to refine now?
Smith: Right now, general technique. I’ve been doing it for four years, but it seems like there’s always some little nuance I miss out on. Especially now, I’ve been tinkering around with whole grain. It’s mind-boggling how many variables there are. I’m sticking to the basics and trying not to miss the key steps to making a good beer.

I was saddened to hear that a beloved boutique bottle shop is now shuttered. Proprietor Cristall Heisch posted on Facebook that her store is “officially closed. Thanks for the memories and have a happy holiday.” I wish her the best in her next venture. 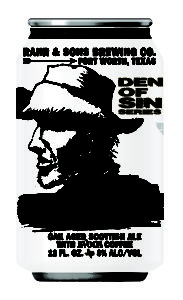 From Rahr: We are releasing two of our seasonal favorites in cans next year as part of the company’s shift from bottles to primarily cans. Iron Thistle (releasing mid-January) is a strong Scotch-style ale and Iron Joe (releasing early February) is a variation of it brewed with Noir cold-brew from AVOCA Coffee Roasters. Rahr & Sons is shifting to cans due to numerous benefits including portability, becoming colder faster and being stackable, space-savings, and being more environmentally-friendly. It is also part of a brand refresh geared toward streamlining the labels of various beers.

On tap for next week is a list of bars, restaurants, and pubs where you can ring in the New Year with your favorite craft beer.