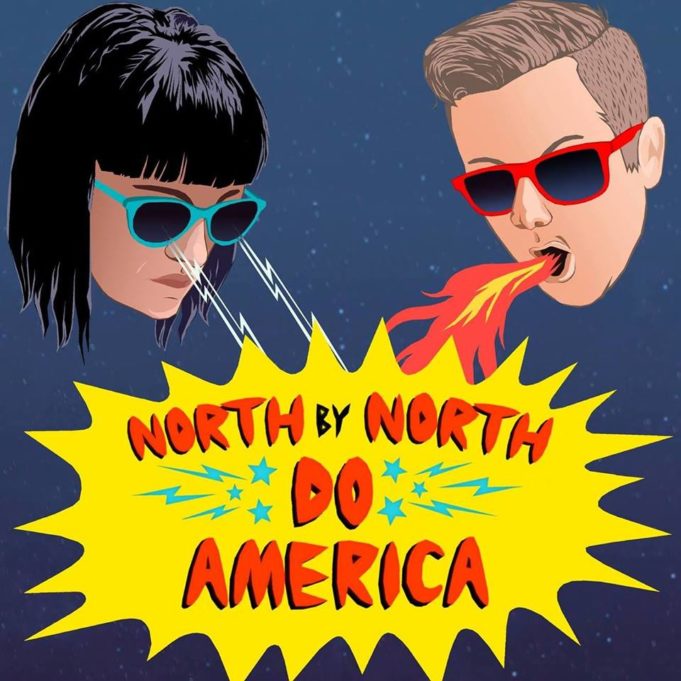 1) It’s week 2 of the Donald Trump’s Super Bloopers and Impractical Jokes on You, Stupid! show, and since we’re all forced to watch it, I guess we should try to figure out what’s funny about it. Guiding you in that quest on Thursday is Memphis comic Mo Alexander, who will be making a triumphantly hilarious return to the Sunshine Bar, for a night of laughs to distract us from the creeping dead now endemic to life in the United States of Absurdica. Pueblo, CO’s Charley McMullen is also featured, and the locals opening the show include Alex Gaskin, Shahyan Jahani, Katy Evans, and host Brian Breckenridge. I saw Brian at the Sleep show on Monday. I just remembered this because I was hungover all day on Tuesday. The show’s free, but feel free to donate because Alexander and McMullen are on the road being DIY af. Here’s a 20-minute Mo Alexander routine:

2) Expect Magnolia Motor Lounge to be loud and rowdy Friday night; besides the usual West 7th mob, it’s also the last weekend of the rodeo, and on top of that vibe, Vandoliers are headlining, with Austin songwriter Carson McHone opening the show. If you’re a fan of Summer Dean or Maren Morris (who isn’t right now, tbh), Carson’s voice will certainly appeal to you, just as Vandoliers frontman Josh Fleming’s voice will make you think you probably like Mellencamp more than you thought you did. That’s what it does for me, anyway. Good songs for a totally Forth Worthian-night. Show starts at 10, and cover appears to also be $10. Here’s Carson McHone from a couple years ago:

3) In a similar vein, the Live Oak Lounge has the JIMBO’s, starring the Reverend Horton Heat and his upright bassist JIMBO on Friday night. I’m curious to know what the Rev’s between-song banter will cover. Doors are at 7, show starts at 9, tickets are $20. Like the military industrial complex, the fossil fuel industry, and nuclear weapons, rockabilly culture will never, ever go away. The sound and iconography will persist until the last, famished homo sapien sapiens raise their middle fingers to the sun and exhale their final breaths. For all I know, they could be watching this video as the human race vanishes from the cosmos:

4) Oh hell, why not: one more thing for Friday you can do is drive all the way to Plano to the Shops at Legacy, where Coolio is playing at a bar and grill called Scruffy Duffies. There’s probably some kind of cognitive dissonance about Coolio doing “Gangsta’s Paradise” in a place like the Shops at Legacy, and if you can instantly identify it and it bothers you, you probably don’t want to go to this anyway. But if you don’t really give a shit about things like that, or at least not enough to keep you from letting loose and having fun, seeing Coolio sounds fun in and of itself – not to mention kind of interesting. Scruffy Duffies is located at 5865 Kincaid Rd. in Plano. The cover is only $10, and he goes on at 9pm sharp. Check out the original video for “Fantastic Voyage”:

5) Saturday’s best local show is at Shipping and Receiving, headlined by Siberian Traps, with touring band North by North (from Chicago), Henry the Archer, and Huffer rocking the opening slots. Henry the Archer is a pretty interesting band in that the three-piece can deftly transition between styles – it’s not like one minute they’re rapping and the next verse is a country song (wait, that’s actually common nowadays, isn’t it), but I enjoy seeing inventive songwriting in action. The rest of this lineup is fairly diverse (North by North is a garage rock duo), and apparently the Traps have some new material that’s rarin’ to go.