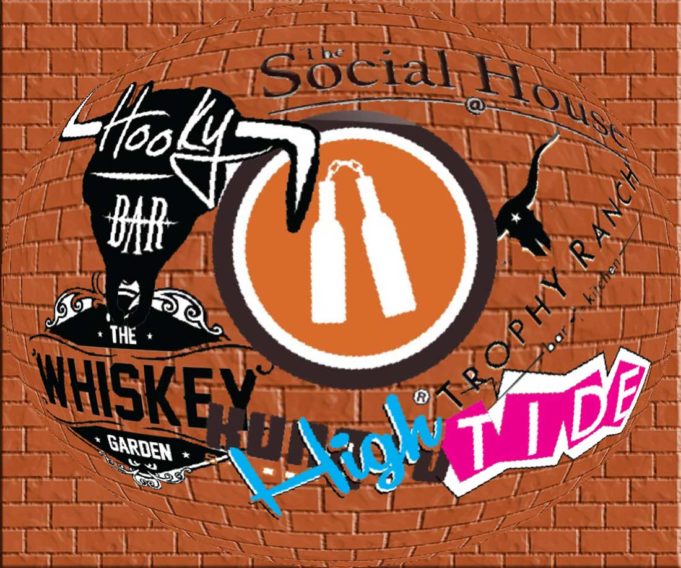 While my back was mostly turned toward bars like Shipping & Receiving and Proper, the southeast corner of the West 7th corridor morphed into a boozy amusement park. In the one square block of 2800 Bledsoe Street, you can stumble among six different bars mere feet apart from one another. Trophy Ranch, Hooky, Fort Worth Pizzeria, The Local, High Tide, and Whiskey Garden also share a target clientele of single twentysomethings. So if you are a recent college grad, or are deep diving into a mid-life crisis, this block is one-stop shopping.

The expansion isn’t done either. Texas-based chain Kung-Fu Saloon announced it would be joining the pile of bars in that quadrant of the neighborhood. Dallas’ Kung-Fu Saloon outpost grabbed some non-liquor related headlines last year. The U.S. Justice Department’s Civil Rights Division brought suit against the ownership group for dress code policies that were racially discriminatory against African-American and Asian-American customers. It’s interesting, as accusations of discriminatory practices disguised as dress code policies saturate the social media reviews of many existing West 7th bars. According to the terms of the settlement, Kung-Fu is now required by law “to enforce a non-discriminatory dress code policy; to implement a system for receiving and investigating complaints of discrimination; and to conduct monitoring to ensure that Kung Fu Saloon’s employees are acting in a non-discriminatory manner consistent with federal law.”

Perhaps the bar’s federally mandated good behavior will rub off on some of its soon-to-be-neighbors here in the Fort.

Across from the Lambda Gamma Thunderdome of 2800 Bledsoe, America Gardens (2833 Morton St, 972-802-2242) is slated to open this month. It’s owned by the same group as nearby Social House (840 Currie St, 817-820-1510) and will sport a full kitchen, with 50 taps astride a 10,000-square-foot fido-friendly patio. Plans for the space are reminiscent of a favorite Dallas bar, The Rustic, and it should be an interesting use of the long-neglected area beside the Lancaster Bridge. As a person so pale I’m practically clear, I remain selfishly excited that there are live oak and magnolias trees dotting that property, providing much needed shade from the searing Texas summer sun.

Sun cover was sorely missed at another new West 7th hotspot. I stopped by Bar 2909 (2909 Morton St, 817-332-2909) on a recent afternoon when it was only 80 degrees, and still it became toasty for the humans and dogs lounging around the all-outdoor space. You could bring an umbrella, but this isn’t New Orleans, where it’s normal to pack for an impromptu second line to kick up, so I recommend you either invite a brass band or become a parasol-twirling weirdo at your own peril.