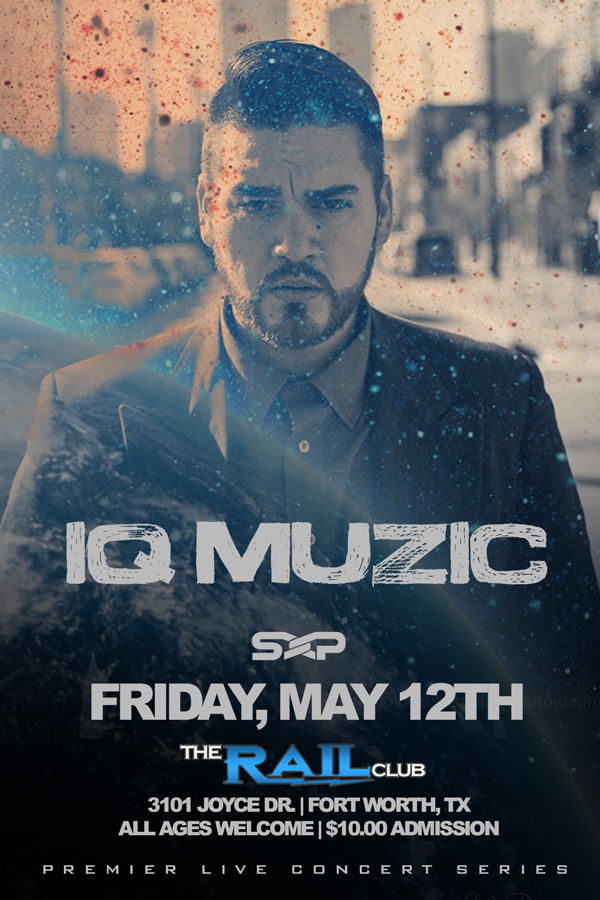 1) On Thursday night, you can wait in line to try to get into the sold-out Tripping Daisy show at Club Dada in Dallas (tho I’d probably bounce after watching Pearl Earl), or you could go up to Denton to see some thrash bands at the Midway Craft House (1115 W Hickory St, Denton). Midway Craft House is a convenience store/growler filling station/craft beer emporium, and the lineup features L.A.’s Witchaven, Salt Lake City’s Deathblow, along with local support Arlingfun hardcore menaces Tolar. Denton’s own Trap Lord, and Monogamizer, which describes itself as “Denton metal.” Is Denton metal an official sub genre? What are its signifiers? Help an under-informed aging critic out! Anyway, it’s a free show (starting at 7pm, fyi), but don’t be a cheapass dickface and “forget” to bring money for the donation jar. Also, don’t fuck up that store because it sounds nice and must be run by chill people,, certainly nice and chill enough to host a volatile show like this. Here’s a Witchaven video that won’t even take you two minutes to watch. The song is probably shorter than whatever parasitic pre-roll ad is attached:

2) Are you into that vaporwave shit? Signals & Alibis seems to predate and exist outside that particular retro-aesthetic, but the minimalistic, synthesizer-centric duo’s quiet, lonesome jams could easily set the mood inside the black ’86 Lamborghini Countach you’re driving through the dreamy, late-nite, neon-cast cityscape that lies between nowhere and the 30th floor penthouse suite (full of pastel colors and ferns, I suppose) where you sophisticated, ’80s-styled lover resides. They’re headlining MASS on Friday night, with a trio of similarly dreamy, echoplexed singer-songwriters (Golden, West, and Neel) opening and Majik Taylor starting the night off. That last artist’s music will appeal to young people who’ve just discovered the Jesus and Mary Chain but still listen to Burger Records tapes on occasion, maybe because they realize that being 21 forever isn’t as great an idea as they imagined and feel like revisiting Gap Dream help make them feel sad. That’s what I would do, anyway, if I were about to turn 22 in the year 2017. The bands start at 9, and the show is all-ages, with a $5 cover for grown-ups and a $10 cover for under-21s. Here’s a video of Majik Taylor, in case you have no idea what I mean by the nonsense two sentences back:

3) Two other things to do on Friday: an eclectic Friday on the Green bill that starts at 6 with Alex and Maria (jazz and western swing) and includes Lion Eye Band (reggae), Left Arm Tan (alt-country) and Whiskey Folk Ramblers (country, klezmer, and whiskey) in the 9pm headliner spot; or you could go to the Botanical Research Institute of Texas (1700 University Dr) for its inaugural Prairie Night event. Besides beer and bbq, the event features legendary country and western act 1100 Springs, Texas country troubadour Joey Green, and ’90s cover-meisters the Dick Beldings. Tickets are a mere $15, and it’s a great opportunity to see what BRIT is all about. Click here for tix, then watch this 1100 Springs video:

4) Saturday at the Grotto, rock hard with Mean Motor Scooter. The thunderous three-piece’s hard rock sound anchors a show filled out with the DiMaggios (Hemingway-interested post-punk from Waco), House Fire Syndrome (garage punk also from Waco), and Denton psychedelic punks Sunbuzzed starting the show at 9pm. Show is 21+ and is $5.

5) If you’re into super-fast rappers, IQ Muzic will be machine-gunning hot fy-ahh at The Rail Club (3101 Joyce Dr, 817-560-7245) on Sat, May 12. Later this year, the El Paso native and Dallas resident will attempt to break the world record for being the fastest rapper. He’s also got an album coming out later this month, and he posts a new song on social media every Monday, so he apparently has plenty to rap about. Go check him out and see if you’re brain can keep up with his poly-syllabic alacrity. The doors open at 7pm; cover is $10. Here’s a video to sate your need for speed: