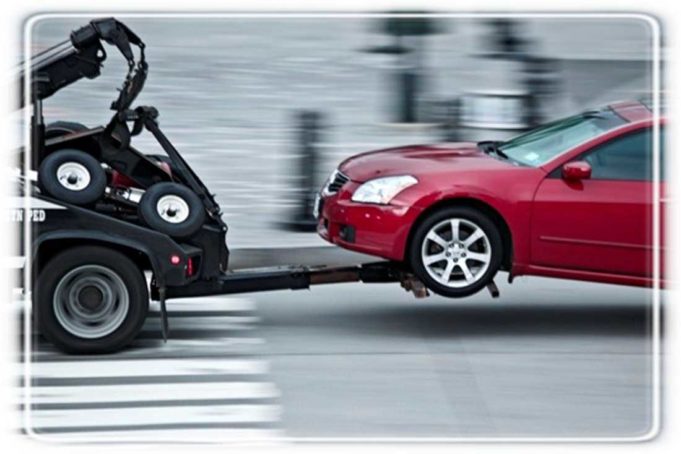 City officials say they are well aware of the questionable towing practices occurring in the parking garages in the West 7th development. Whether they can do much about it is a whole ’nother story.

City employees say they have discussed the situation with the property owners but aren’t exactly free to slap anybody around. Towing disputes are civil matters, even though it feels like theft when your vehicle is the one being hauled off. Some people have called police after finding their cars gone. But police officers are there to ensure safety and have limited options when it comes to intervening in towing situations on private property.

“Because this is a private garage, the city cannot tell [the garage’s owners] how to operate their parking garage,” city spokesperson Michelle Gutt said. “Owners who have had their cars towed under circumstances which they believe are suspicious or less than honest may file a suit in the [Justice of the Peace] court in accordance with Texas Occupations Code Chapter 2308 and let a judge decide whether probable cause existed for the tow.”

Private-property tows are primarily governed by Texas law, she said.

The Texas Department of Licensing and Regulations oversees and licenses the tow companies. Complaints can be made directly to the state agency.

How many complaints have been filed with the city?

“Because residents have voiced their complaints through different departments and channels, we do not have a complete list of complaints,” she said.

If she had to guess, she said, “less than a dozen.”