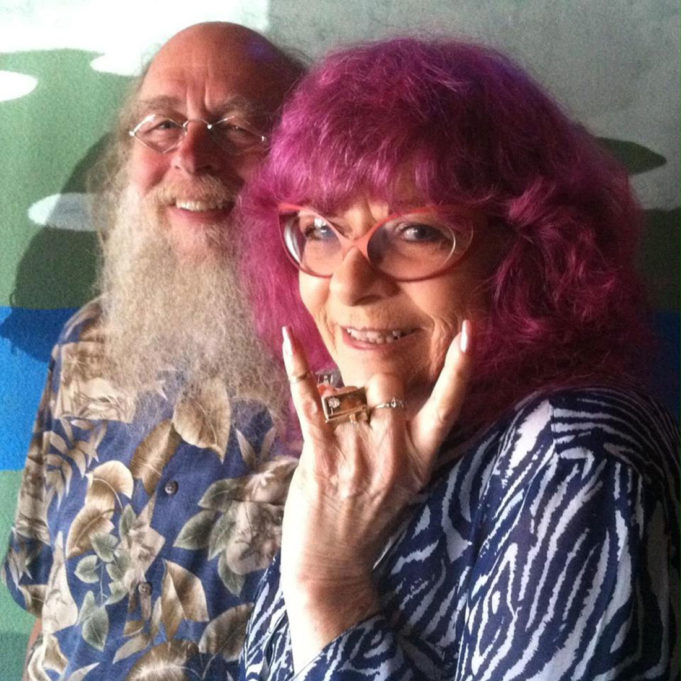 On Sept 26, longtime club owner and eccentric local music emissary Wesley Hathaway, 69, finally succumbed to cancer. I first met her in the late ’90s, after she and husband Richard Van Zandt had just jumped into new careers as owners/managers of a Pink Floyd-themed laser light show housed in the then-scandalously underutilized Ridglea Theater. Eventually, the couple began to weave live local music into their programming, and, after a short time, the theater became a full-fledged music venue, hosting the likes of The Flaming Lips, Stereolab, and Modest Mouse.

Had you told me in 2001 that Wesley, who worked for years at the Fort Worth Museum of Science and History, would have become the den mother for our local heavy metal scene, well, I might have thought your tea leaves were broken. But Wesley and Richard practically propped up indie metal in this town for years, until the club shuttered in 2010.

Through the vicissitudes of running a club, she never lost her smile or positive outlook. Despite having no background in booking bands, managing bars, or any of the nonsense club owners endure on a daily basis, she and her husband kept the Ridglea relevant by being quick to learn and adapt and by the sheer strength of their personalities. She leaves behind a loyal legion of friends and even more grateful musicians.