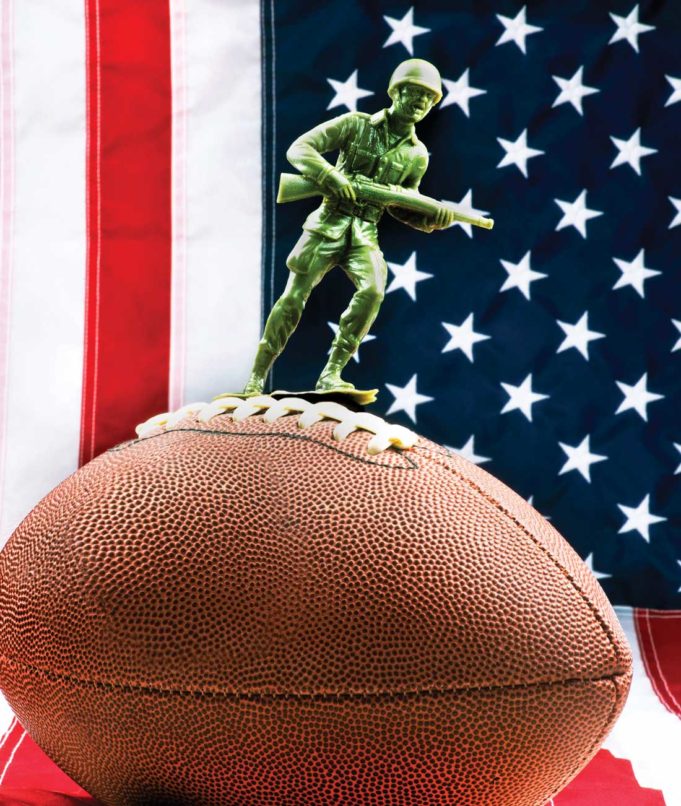 The teams in this year’s Lockheed Martin Armed Forces Bowl will be disappointed in not getting a more prestigious bowl game, but they’re both very good teams that will make for an intriguing matchup this Saturday. On one side is San Diego State University, who finished second place in the Mountain West Conference’s West Division. The perennially overlooked Aztecs have college football’s leading rusher in Rashaad Penny, whose 2,027 yards weren’t enough to garner him serious Heisman or Doak Walker Award consideration. They’ll be looking to wind up consecutive 11-win seasons.

On the other side is Army, which runs an option-heavy offense running through quarterback and leading rusher Ahmad Bradshaw (apparently unrelated to the former Giants running back by the same name). Coming off a narrow victory over Navy, the Black Knights look to finish consecutive seasons with bowl wins, something they haven’t done since the 1980s. Don’t expect too many passing plays when these teams clash at Amon Carter Stadium.