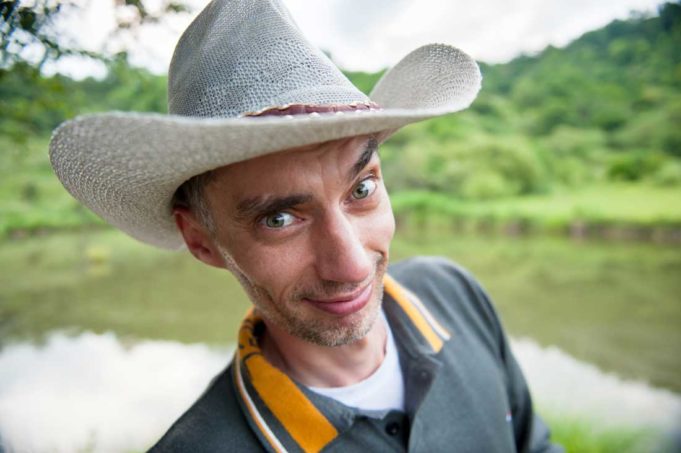 Of Mice and Men tells the story of two friends. One is sharp with a solid work ethic. The other is a moron with an annoying habit of hugging bunnies to death.

When it comes to Dallas and Fort Worth, turns out we’re the bunny huggers.

That’s what a Dallas Morning News business column claimed this week (“Is Fort Worth draggin’ down Dallas on Amazon HQ2?” Feb 20). Written by former Fort Worth Star-Telegram reporter Mitchell Schnurman, the column claimed the Dallas-Plano-Irving area is brimming with high-income, well-educated business professionals while the Fort Worth-Arlington area is more blue-collar. Dallas draws corporations, Cowtown booms with manufacturers such as General Motors and Lockheed Martin.

Tech giant Amazon wants to sink $5 billion into some lucky region to build a new headquarters with up to 50,000 high-paying jobs. A highly educated labor pool is a must.

“It’s on this score that Dallas might want to stand alone, because Fort Worth is draggin’ it down,” Schnurman wrote.

Seems the highly coveted college-educated millennials are more prevalent over in Big D. Fort Worth officials are aware of the situation. A recent study commissioned by city leaders showed that Cowtown is attracting fewer major corporations and high paying jobs and is at risk of becoming a suburb of Dallas.

Fort Worth, however, has more dead bunnies.