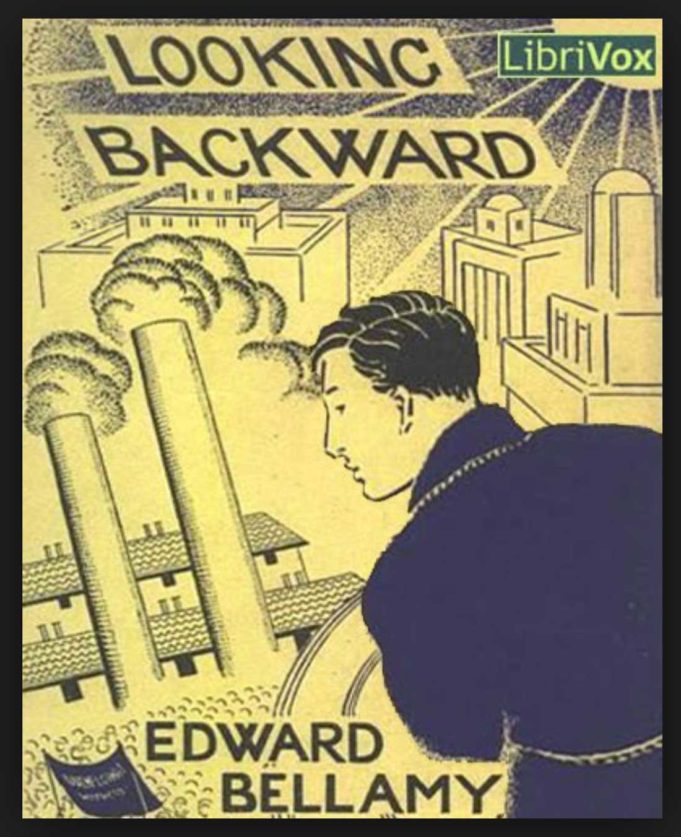 Edward Bellamy wrote one of the top-selling books, Looking Backward: 2000-1887, in 1888. He was the brother of Francis Bellamy, the socialist minister who wrote the original American “Pledge of Allegiance.”

Looking Backward created a mass movement against the growing concentration of power and economic control held by monopolies, oligopolies, and trusts — a phenomenon that had been growing since the Civil War. It was a utopian science-fiction novel about a wealthy man who fell into a comatose state in 1887 and miraculously woke up more than 100 years later to a world completely changed. In many ways, the book was prescient in regard to some of the changes that would take place. But one change that happened within Bellamy’s lifetime was government regulation of monopolies under the Sherman Antitrust Act, which passed in 1890.

The post-Civil War era of American history is often neglected in current arguments over racism, tax reform, and economics as the Republican congressional majority cuts the taxes for corporations and the wealthy — a rehash of trickle-down economics made popular by President Ronald Reagan. It seems that we are once again destined to see history repeat itself for our lack of memory. Bellamy’s book may be as relevant today as it was then — perhaps more so.

What I’m reminding you is that the current political battle over taxes and regulation isn’t anything new. It has been argued for more than a century and a half, and it basically comes down to a couple of competing ideologies. On the right-wing side, there is the premise that the less government interferes in the economy, the more liberty people have — the government that governs least governs best. This sounds pretty good. Who wants big government meddling in our personal affairs, right?

On the other side is the ideology that the government has the obligation to protect the rights of “all citizens,” and we end up with the Bill of Rights and many of the other amendments to the U.S. Constitution. It is about freedom and liberty tied to each person’s humanity, not to his or her economic status, color, sex, or national origin. This comes from the founding document of “all men are created equal.” Thank you, Thomas Jefferson.

One of the best discussions of this inherent conflict is explained in the book I’m reading now, Democracy in Chains, by Nancy MacLean. She goes into great depth on the current reactionary revolt by the radical right to progressive reforms — explaining the stealth under current origins of libertarian ideology that has captured the Republican Party and is turning back the clock on everything President Obama accomplished. What most people on the Democratic Party side of things really don’t get is that this deeply held animus against real electoral democracy, in which everyone is equally represented, is a threat to the fundamental belief that capitalism equals liberty.

It is strange that today – some 120 years after our great-grandparents fought for economic controls over monopolies and for labor rights and civil rights, and achieved decades’ worth of progressive reforms at all levels of government – that we are now back fighting against big corporations that have more economic power than all the railroads did in the 1800s. Yet we are now being persuaded that if we just tax the rich less, the economy will expand and create jobs and wealth for the disappearing American middle class. But this never happened before. Nor will it ever happen. It is a delusional concept.

Think about the job losses the middle class suffered during Reagan’s trickle-down tax reform during the 1980s. The country fell into two recessions. As a result, Congress had to raise taxes for the country to recover.

Then, more recently, President George W. Bush’s huge tax cut and bank deregulation ended up pushing the United States into the Great Recession that damn near tanked the entire financial system.  The big corporate banks and Wall Street capitalists were gambling on mortgage-backed bonds of inflated value. This resulted in the bursting of the real estate bubble, the freezing up of the world banking system, the foreclosure of millions of homes, and our government’s bailing out of the capitalist class with trillions of dollars so that the entire system didn’t collapse. We are once again heading in this dangerous direction with the current one-party tax reform.

So, when you look out your window and wonder why we have a growing population of homeless people camped in our parks and streets, or you read about the housing crisis and wonder how we can ever afford to build enough housing or why there’s never enough to fix our streets and bridges or provide more for public schools and libraries, look to those who argue that capitalism equals freedom. They are the ones who benefit the most from having the least government. It gives them the most benefits while making it more difficult for you to survive. We are quickly becoming a country divided between the haves and the have-nots.

James Preston Allen is the publisher of Random Lengths News. 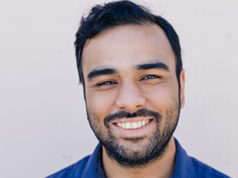