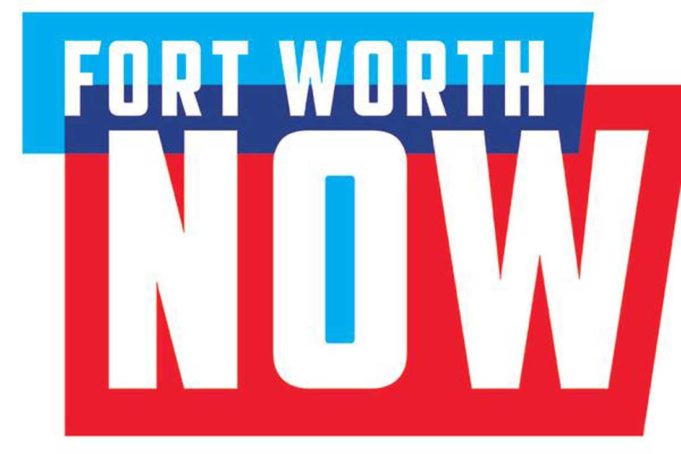 Back during South by Southwest’s halcyon days (circa 1998-2008), I’m pretty sure that for most of us visiting journalists and other, much less cool people, we had three main objectives: see tons of shows; drink ’til exhaustion because vacation; and maybe learn a thing or two at the convention center –– that’s where people trying to sell you stuff set up in their booths. The amount of time I spent among the shillers of energy drinks and newfangled guitar strings decreased in reciprocal to the day’s beauty. And springtime in Texas demands patio drinking. Who am I to argue with science?

For this most recent iteration of the once-hip-but-now-square fest, our mayor’s office, chamber of commerce, and visitors’ bureau established a beachhead at the exhibition hall Fair Market Austin to brag on Fort Worth’s purported coolness. All the musicians and painters who live here, our world-class museums, our long lines for barbecue –– yep, we check all the “cool” boxes. In addition to an F-35 flight simulator (courtesy of Lockheed Martin), an interactive prototype of an air taxi (from Bell Helicopter), and a batch of locally produced goods, Fort Worth Now featured performances by more than a dozen Fort Worth artists. That most them are of a country/roots persuasion probably makes it painfully obvious that no one from Fort Worth Now consulted me beforehand. No Andy Pickett? No War Party? No Son of Stan? No Starbass Laboratories? No Bulls?! Then I’m not quite sure how Fort Worth-y your event is.

Mayor Betsy Price and company were inspired to launch Fort Worth Now by a late-2017 study that says we are lagging behind other, similarly sized U.S. cities in job creation and economic growth. Perhaps most embarrassingly of all, Fort Worth is “one of the least identifiable big cities in the United States,” the report says. (Guarantee you that the ringleaders of the Amazon sweepstakes also believe Fort Worth is a suburb of Big D. That’s why Amazon hasn’t felt obliged to clarify whether or not Fort Worth is included in finalist “Dallas.”)

One way to raise our profile nationally and attract the kind of upwardly mobile workforce we so desperately need to spur job creation and yadda yadda is by transforming the family-friendly Main Street Arts Festival into something along the lines of South by Southwest but with a strong “tech” component, the report says.

The world does not need another South by Southwest. Most of us can barely stand the one we have now. Plus, Fort Worth already has a legitimately cool annual music festival. It’s called Fortress. How can you conduct a study of Fort Worth’s cultural landscape and miss that one?

Fort Worth does not need to invest any more time and energy into Main Street, not because it’s not worthwhile (it serves its purpose, says the married father of a 6-year-old) but because we all know how this story will end. The mayor’s office will hire some booking agent from Austin or Dallas, who will promptly fill the top of the bill with dinosaur rock and the bottom with artists from Dallas because “we’re in Dallas!”

What Fort Worth needs is some on-the-frontlines support for “creative individuals” (the report’s term).

To pull off Fort Worth Now, its organizers and the private sector ponied up $500,000. A fraction of that could have gone to developing some worthwhile artist-friendly initiatives a lot closer to home. How about copying the Nasher Sculpture Center and creating several $2,000 rolling microgrants for visual artists? Or launching a benevolent association for full-time musicians without healthcare, which is probably all full-time musicians? Or taking inspiration from the Meadows Museum at SMU and funding an annual cash prize for fine artists? Or being like Austin and offering grants and tax incentives to filmmakers working in the Fort?

“They should figure out how much music contributes to the local economy [via bar sales at shows] … and treat cultivating fans like an investment in future tax revenue,” he said. “The music scene dies without fans, and fans age out of the bar/live music scene.”

As someone who has aged out of the scene recently, I can say that while Mayor Price and company have their hearts in the right place, they could do with a little more input from regular Joes and Janes like you and me.