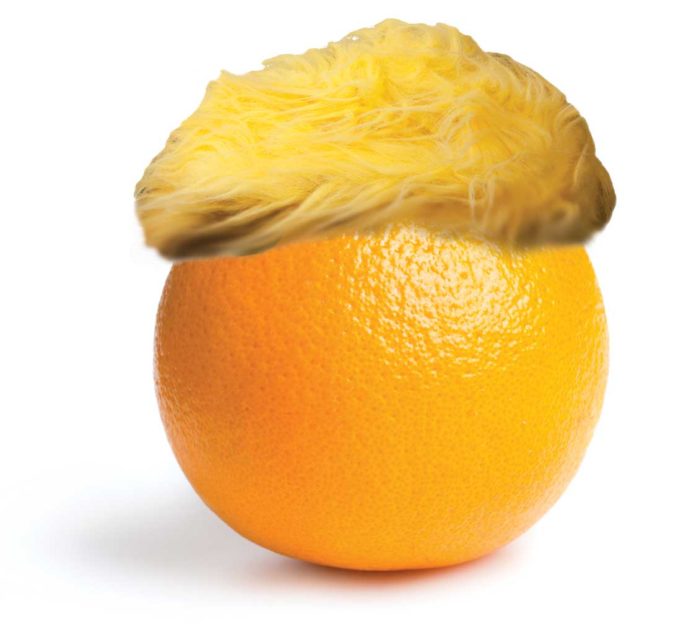 Not much to report. Just another Racism Week in America, this time thanks to the U.S. Supreme Court. A day before the highest judges sided with the current administration on the “Muslim Ban,” they agreed with Texas to uphold the redistricting effected in 2011 to maximize Lone Star Republican votes at the expense of Democratic ones (“Gerrymandates,” May 16).

The gerrymandering decision by the Supremes is dispiriting on its own. The 5-4 vote was made along political lines, with, arguably, the squatting Justice Gorsuch casting the deciding ballot. Add to this injustice the decision taken by the same court to greenlight the Muslim Ban, and it’s enough to make you question reality.

This does not feel like the same country I immigrated to in 2014. Spending most of my life in England, I saw the vision of the American Dream that was sharply crafted by corporations and moviemakers from Across the Pond, brought in to focus by U.S. political leaders. The shining city on the hill was a familiar place, clear for all to see. That is the America I was promised. That is the America, broadly speaking, that I encountered as I quickly adjusted to the triple-digit July heat and the warm welcomes from just about everyone I met. That lasted for a year or so. Then things cooled tangibly as the 2016 presidential primaries and the general election gathered pace.

The shine has come off the city. The miasma of an amoral minority mars the view from the hill. This is not the first time, as many well-sourced and entirely un-fake news articles have pointed out. America has a long, checkered history of messing with people seen as Other. Point noted and taken. I can speak to now. I can write of now. I have the privilege of a platform. I also have the privilege of white skin. Still, I am Other. What I do not yet have – despite years of form-filling, legal fees, jumping through hoops, and spending tens of thousands of dollars – is the right to vote. If you have that right, treat it as a solemn duty.

And if you, like me, can’t vote, help those who can. Anyway you can.