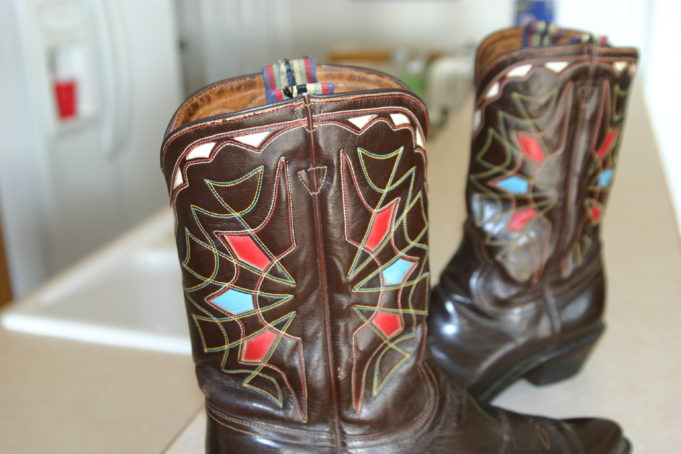 1) Thursday night at Off The Record (715 W Magnolia), the WIZARDVIZION DJ Zone happens, featuring DJ Son of Stan and DJ Dr. Dre Poster on the turnt-ables. Vibe ranges from ’70s funk and soul to ’80s action comedy buddy flick soundtrack with globs of reggae and bossa nova tossed in, plus a heavy dose of Steely Dan, and then some more Steely Dan on top of that. Free, 21+, 9:30 to 1:30. A track from this Mystic Moods record might make an appearance, but you can listen to the whole thing here:

2) How about another listing for Off The Record – Friday night, the craft cocktail/record store hosts Pop Boy Etc., whose set is themed around “Trillwave.” Like Thursday night, this is free and 21+. Here’s a YouTube Trillwave mix in case you don’t know what that word means – I didn’t know until I watched it:

3) Also on Friday: this very wavy and exciting show at MASS (1002 S Main), headlined by Acid Carousel, who are preceded by Foxlove (do yourself a favor and click that link, pls. V cool song), Phantomelo, and Mommy’s Little Boy. Mommy’s Little Boy, who opens the show, comes from Denton and bills themselves as #1 in satire emo dream pop scene. And it does have a low-fi, dreamy, Connan Mockasin-esque vibe to it, but I didn’t listen closelyl enough to parse the jokes. Life is short and I have #Inktober doodles to make, you know? Doors at 8, music at 9ish, 18+ (or under that age if a parent or guardian brings you), $5 cover. This is Foxlove playing at Midway Craft House, that beer store in Denton where cool bands play by the beer coolers:

4) Oh hell, here’s one more for Friday: a sonically diverse bill at the Tin Panther (937 Woodward), featuring reggae/rock/funk fusion band Neptune Locals, neo-soul band Delmara, and an acoustic set by Aubrey Wallace. Doors at 9, 21+, cover is probably $5, plus or minus $5. Remember the Grotto? Here’s Neptune Locals playing at it last year:

5) The Grackle Art Gallery (4621 El Campo) has a show on Saturday night starring Daryel Sellers, the DIY songwriter I wrote about a last month, at which he will be re-releasing his debut album, The Lost Years, because he didn’t really give it a proper release when it was new this past summer. I’m stoked that he’s actually giving that CD its due, because his songs are good as is his approach to writing and recording them – Very bare bones, very honest. Itchy Rich of the Wizzy Wigs is also playing. Show is donation based, all-ages, and starts at 7pm.