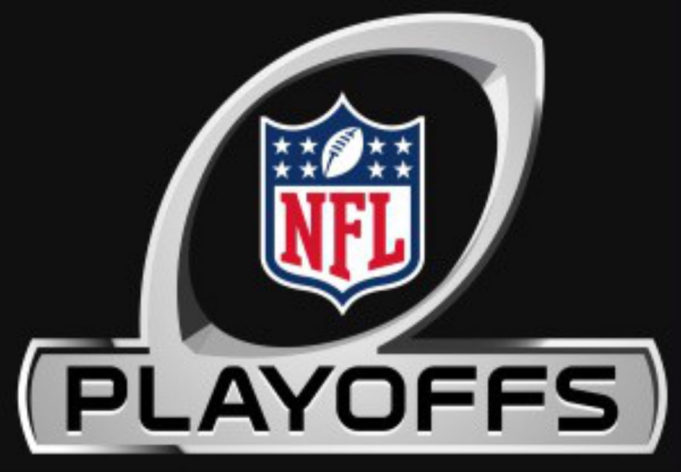 The NFL regular season has come to a close, and thanks to a shocking 7-1 record over the last half of the season, the Dallas Cowboys actually have more football left to play. Thanks to their Week 16 victory against the Tampa Bay Buccaneers which sealed their NFC East division title, the ’Boys will greet 2019 by hosting the Seattle Seahawks at AT&T Stadium on Saturday for the wild-card round of the playoffs.

Strangely, after their midseason Lazarus impression that sent the once-dead team on a five-game winning streak, it seemed likely that the Cowboys would make a postseason appearance. Yet, despite the improving record, glaring inadequacies began to highlight themselves over that stretch, casting serious doubt over what kind of noise they could make in the playoffs once they got there. The young, energetic defense proved it might be the real deal, but offensive struggles painted a picture for many of a team certainly headed for a first-round bounce. And though my inherent fear of Seahawks quarterback Russell Wilson makes me believe that that’s still somewhat likely, the Cowboys’ 36-35 comeback win over the Giants on Sunday has given me some hope that I could be wrong.

It’s no secret what the Cowboys’ mythological vulnerable ankle tendon has been this year. Their offensive struggles, especially once in the red zone, has been covered with the voraciousness of the O.J. Simpson trial in print, on FM radio, and cable sports shows for weeks. As a team circling the drain in almost every offensive category for most of the year, just how far could a defense carry them? It’s one game, but the offense’s effort against New York, especially the play of much-maligned quarterback Dak Prescott, while maybe not launching up the ranks of MVP candidacies, should be enough to move fans’ fingers from hovering over the panic button.

Dak was flat phenomenal in that game. His game-winning two-point conversion pass to Michael Gallup capped a performance that saw the third-year signal caller go 27 of 44 for 387 yards and a career-high four touchdowns, including three to tight end Blake Jarwin, a feat that not even doubtless first-ballot Hall of Famer Jason Witten ever accomplished.
The season finale against New York was called “meaningless,” having no implications in playoff standings for the Cowboys or anyone else, but for a game that didn’t matter, it was one of the most entertaining games of the year. Dak and the ’Boys recaptured the lead from Eli Dumb Face three times, converted 11 of 17 third downs, and went three of four in the red zone, a most un-Cowboys like stat-line, especially considering they did it all without the services of league rushing champion Ezekiel Elliott and Pro Bowl offensive linemen Tyron Smith and Zack Martin.

There’s always a lot of back-and-forth over who should play and who should sit in a meaningless final game — is it better to rest (and avoid injury for) key players or keep momentum going and work on ironing out potential problems? It’s as divisive a debate as any one might find on prime-time cable news panels. Of course there’s no definitive right or wrong. Head Coach Jason Garrett seems to have deftly threaded the needle between the two, opting to rest Zeke — who has had a league leading 381 touches, nearly 30 more than second-place running back Saquon Barkley (in one fewer game) and who could be seen limping off the field practically every other series in recent games — and the aforementioned linemen who are nursing injuries. But everyone else, controversially including Dak Prescott, played the whole game.

I don’t think the benefit of playing, especially taking into account the lift in confidence that’s sure to be gained by the last minute game-winning drive that resulted in the eye-popping touchdown catch by Cole Beasley, can be understated. The celebration in the locker room after the Giants game dwarfed that of the team receiving the obligatory “NFC East Champ” hats after handling Tampa, and rightfully so. A hard-fought road win against a division rival who no doubt would have loved nothing more than to play spoiler against the Cowboys can never be overlooked, and to do it in such dramatic fashion. This team will have changed because of it, and for the better.

In a way, Sunday’s game was a good dress rehearsal for the postseason. The Giants, despite their record, are not a dissimilar team to the Seahawks. Both make do with suspect O-lines but nonetheless run the ball down opponents throats. They both have shifty game-breaking wide receivers and a quarterback who can throw it the length of the field. Unfortunately for the Cowboys’ postseason prospects, the difference is that when Wilson lets one loose, it’s likely going to land right in the hands of his wide receiver as opposed to those of an opponent’s defensive back. Wilson has one of the prettier deep balls in all of football, and if the Cowboys aren’t careful, he will bury them with it.

But as the meaningful thing to come out of Sunday’s game shows, Dak and the offense have proved they can hang. When under the gun, Prescott has shown once again, he can put the team on his back and carry them to victory. He isn’t perfect, he has horrible mechanics, no pocket presence, inadequate downfield vision, etc., but somehow the kid is still a winner. He boasts a top four win-loss record for quarterbacks in his time in the league and that’s no fluke, but his success is predicated on intangibles: determination, leadership, passion, confidence. All qualities that many, (including myself) had feared he’d lost. He seems to have found them again and just when the team and fans need him to most.