Always nice to see some new faces make this list, both in the sense of “new to this list” and new to our screens. This past year, these actors forced their way onto our imaginations by dominating their movies, even the ones that didn’t deserve them.

Not to belabor a point, but it’s worth remembering that when he was announced as starring in a movie about Dick Cheney, there was a lot of skepticism. Then the first publicity photos from Vice came out and people went, “Whoa.” Then the movie itself came out, and for all its flaws, the Welsh actor proved that it wasn’t just the makeup and the prosthetics by completely embodying the 46th vice president of the United States in all his rotten, corrupt powerlust.

I watched the entirety of Beast, in which she plays a young woman who has spent her life on the isle of Jersey, and thought, “Here’s another up-and-coming British actress.” Then I watched the “making of” featurette on the DVD and found out I was wrong: She’s Irish, and speaks in an accent completely unlike the character’s. As a woman who leaves a trail of destruction in her wake, she’s the perfect person to go up against the serial killer stalking the island. He’s like Christopher Walken — sometimes, he falls into a great movie by accident and rises to the occasion. That’s what happens in Mandy, where his lumberjack goes insane from grief and thoughts of revenge. Amid the film’s baroque retro 1970s visuals, Cage’s unhinged performance could not be more at home. There’s still a great actor lurking inside the guy who starred in The Wicker Man, and it’s glorious when he comes out. For sheer pedal-to-the-metal hyperemotionality, nobody matches her performance in Hereditary. She seems at mercy to the supernatural forces, especially when she pleads pathetically with her family to try to contact her dead child’s spirit. Yet for long stretches, she convinces you that maybe she’s the monster haunting this family, like when she angrily lashes out at her son for his very existence. Without her, this movie might become a hollow, pretty-looking exercise. 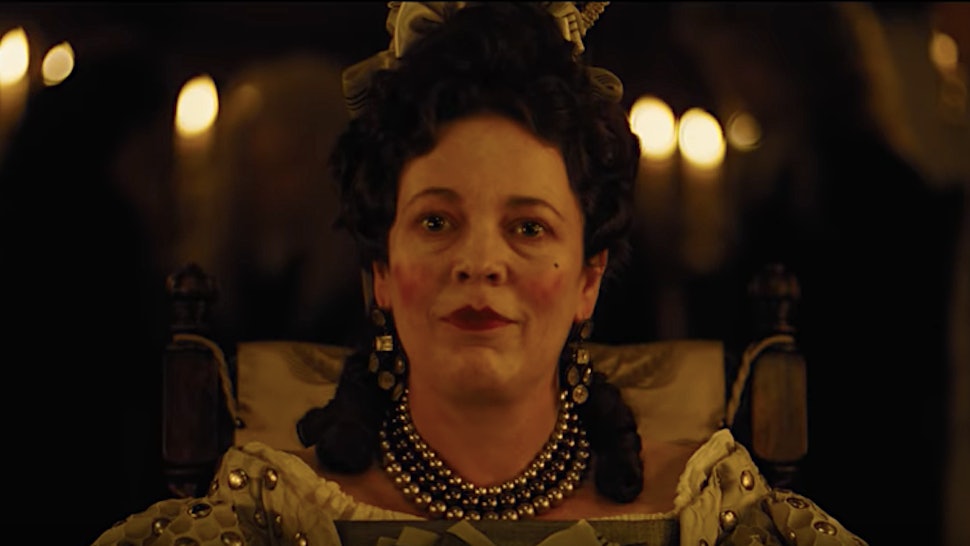 As good as the supporting actors were in The Favourite, the dominant image from the film is her Queen Anne maundering about the halls of her castle, clutching at small children, asking palace guards where she is, and screaming at everyone around her. The whole time, she thinks she’s playing her two female lovers against each other, and she’s too dim to realize she’s the one being played. A stupid, coddled rich monarch is difficult to make sympathetic, yet she raises the queen into a tragic figure. 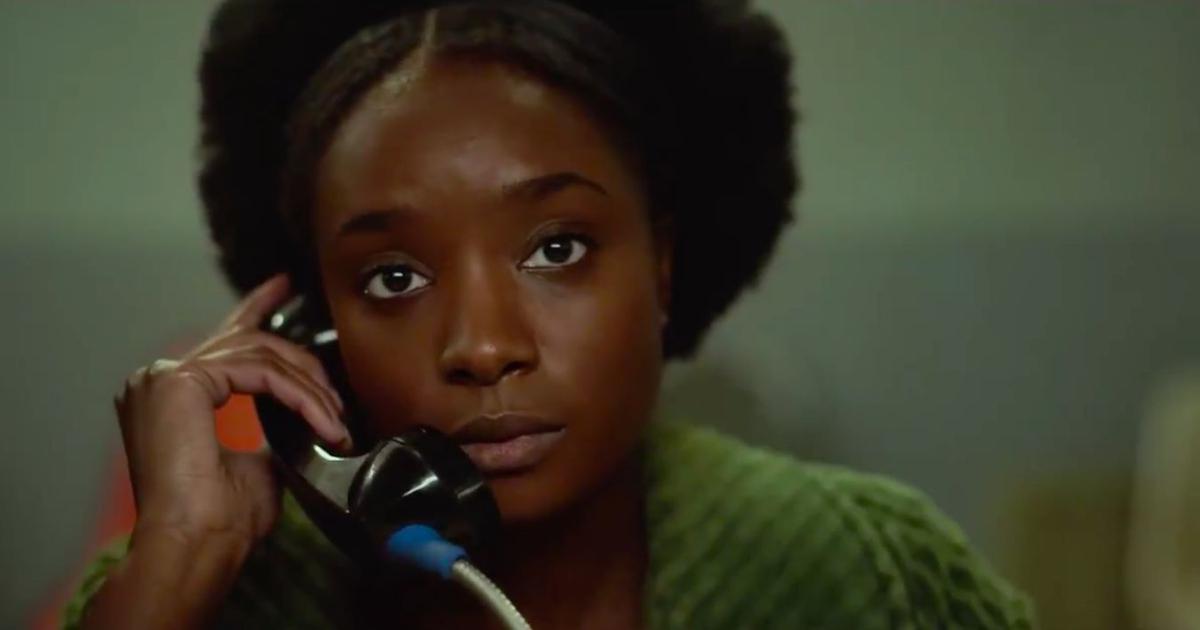 Where does Barry Jenkins find all these talented new black actors? Oh, that’s right: All the places where Hollywood isn’t looking. With one short film and one episode of Chicago Med to her credit, this 26-year-old leads the large ensemble cast of If Beale Street Could Talk with no strain. Wide-eyed innocence is a tough quality to make interesting, and yet she does the job as a pregnant 20-year-old who receives a brutal education in institutional racism. The one good thing about the box-office success of Bohemian Rhapsody is the idea that this guy will headline more movies in the future. Always relegated to character roles in movies before, he had done more than enough to deserve his own showcase on the big screen, and he seized it with both hands as Freddie Mercury. His prancing around on stage is no mere imitation, but a demonstration of how a gay man got straight boys to rock out to him.

Mary Queen of Scots never lived up to the hype generated by the two powerhouse actresses leading it, and yet Ronan is magnificent as the Stuart queen, keeping her regal bearing even while all the men in her life (including her brother and her husband) sell her out. The movie stacks the deck in favor of Mary’s sympathies, and yet Ronan earns it by never begging for it. Also, she has another non-Irish accent under her belt.

Through much of Sorry to Bother You, he seems like a foil, a straight man reacting to the surreal corporate hijinks going on around him and the weirder characters he meets. But then, he goes to the bathroom and a guy pops out of the stall, and this tall, lanky, deep-voiced actor dominates the film as a sellout who learns just what he’s sold himself out to and has no choice but to take up arms.

The last time she worked with Jason Reitman and Diablo Cody on Young Adult, she played a thin, childless, majorly messed-up woman. Her overweight mom in Tully looks like she’d be happy to trade places with either her or with the title character who hearkens back to her own younger self. Postpartum depression hasn’t been dealt with enough on the big screen, and Theron makes it into one harrowing-looking ordeal.

She is so compelling as women who are broken inside, isn’t she? Her stand-up comic in All About Nina is broken worse than any of her other characters, but that doesn’t stop her from doing killer impressions of Shakira, Eddie Vedder, and Werner Herzog. When this self-destructive funny lady gets up on stage and finally spills out her childhood trauma, there’s no room for carping about the film’s cliché-ridden script. You simply have to watch.