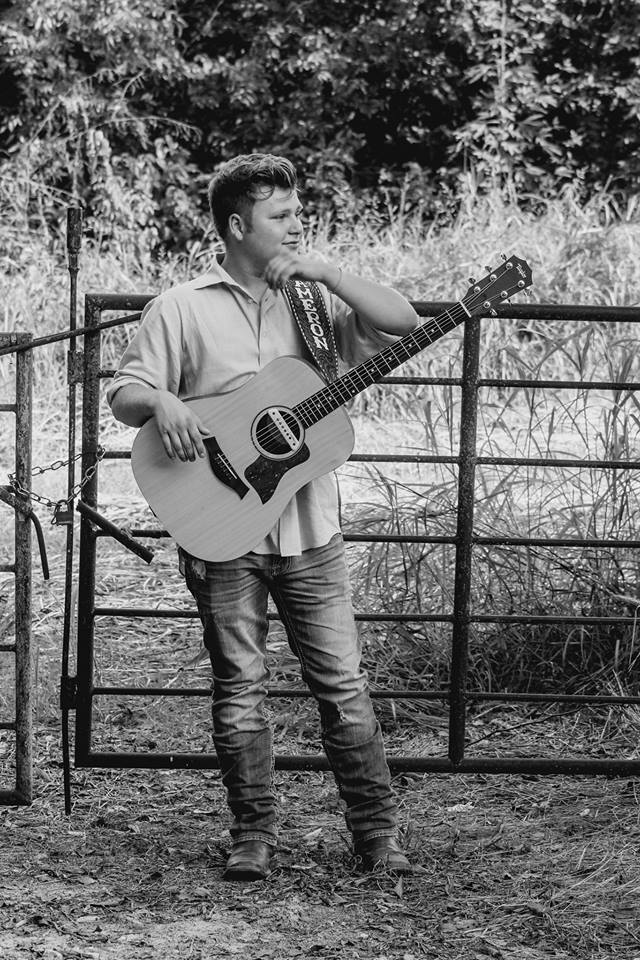 1) Friday night at MASS (1002 S Main), catch Boston-based, DFW-bred songwriter Grant Bloom as he holds down the middle slot between Ansley’s headlining set and Garrett Owen’s opening one. All three are serious about composition, melody and inventive bios – Owen’s contains the phrase “My earliest memories are set in Tanzania” and it goes on to describe his upbringing in the wilds of Tanzania, Kenya, Ecuador, and Louisiana, and how his first EP was entitled Slightly Foreign. Shows at MASS are 18+ or younger if accompanied by an adult chaperone, and the cover for this one is $10. Doors are at 8, and music starts with Garrett Owen’s set at 9pm. This is the official video for Garrett Owen’s “Rose Hill”:

3) Additional also on Friday: a country music bill, starring a guy named Cameron Hobbs, described on the ticketing site as a “a young gun country artist from Denton,” so now I’m for sure going to attach a clip from Young Guns right here. You’re welcome, because that movie rules. Also on this bill: Wade Bagley, Austin Upchurch, and Triston Coomes. Doors are at 8, ages are 18+, and cover is $10. Here’s a Cameron Hobbs video:

4) Three Links in Dallas (2704 Elm St) has some Fort Worth bands on its Saturday night bill: Arenda Light’s Alice In Chains-inspired alt-rock headlines with Dallas-based psych rock band Monoculture at 11, local thrash-trash garbarge rockers Joe Gorgeous at 10, and airtight pop rockers Native Fox in the opening slot at 9pm. Show is 18+, doors are at 8, and cover is $7.

5) Here’s something to do for Monday: check out the comedy workshop Monna runs at the Tin Panther 937 Woodward). Get there around 8, find a spot at the bar, and then watch Fort Worth’s comedy scenesters get serious about their craft. Each person who signs up does his or her or their five minutes, and then Monna and the other comedians in attendance offer their own critiques. What I got out of watching this for an hour or so: doing standup is a lot of work, even if you’re genuinely funny and comfortable talking to a bunch of strangers. It’s free, and open to 21+. Here’s a video of Monna at Hyena’s: