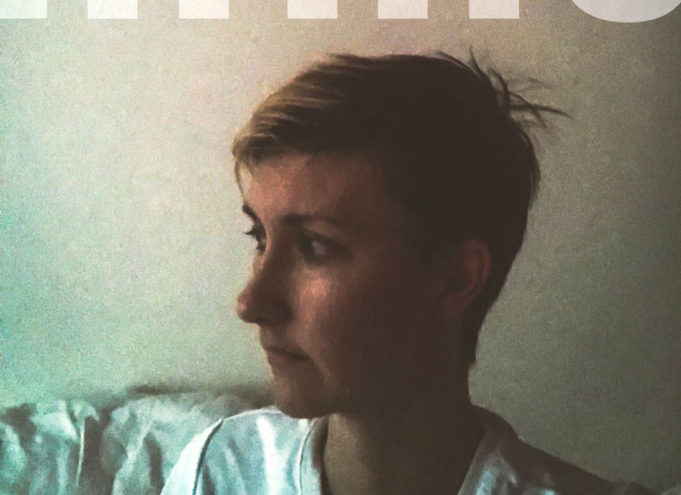 Don’t even think about messing with Gollay. In “White Stag,” the first single off the Fort Worth five-piece’s upcoming album, frontwoman Rachel Gollay and company shake you out of your contented haze and gear you up for war.

A sharp shift from their last two releases — 2014’s indie-sounding Built for Love and 2018’s experimental EP Player — Gollay’s new single is punk as hell, with gritty guitars, syncopated hooks, and spacey synths. Referring to “White Stag” as a “sonic punch in the gut,” Gollay told me that the band decided to make the tune their first release because it acts as an introduction to the next wave of songs they’ll be releasing.

“It’s kind of an upbeat rocker, sort of a party,” she said.

In Celtic lore, the white stag is a harbinger of change. A messenger from the otherworld, a white stag would materialize to signify that a major taboo had been broken. Gollay’s “White Stag” was written in the turbulent aftermath of the 2016 presidential election and the dawn of the #MeToo movement.

Though she insisted that her latest arsenal of songs isn’t overtly about politics, Gollay said she works through many of her politically induced anxieties during the songwriting process. Due out Friday, the tune boldly charges at the patriarchy.

“You tell us who you are / In no uncertain terms / The marathon’s on fire / But no reaction when it burns,” she brusquely sings. “A fake apology / That’s how you know it works / On someone else’s back / When is it gonna be her turn? / My turn?”

Gollay’s expressive lyrics reveal her academic background. An avid reader and active writer, she puts her English and media studies degree to use by penning high-impact, illustrative verses to accompany her singular musical style.

But literature isn’t Gollay’s only muse. She also finds inspiration in more unconventional places. She said her latest album is equally influenced by her fascination with true crime shows and HBO’s Westworld, which she binge-watched while battling an illness.

“I was taking a lot of cough medicine, so I was having these weird, in-and-out-of-sleep fever dreams about artificial intelligence and androids,” she said, laughing.

Though Gollay is the main songwriter, bandmates Russell Jack (keys), Joshua Ryan Jones (drums), Billy Naylor (bass), and Taylor Tatsch (guitar) also contributed to the creative process. Jack, who co-wrote the album, recorded the bulk of it at his home studio in Fort Worth. The band laid down the rest of the overdubs at Tatsch’s AudioStyles in Dripping Springs.

The band will drop a new single each month before unveiling the entire album, Override, later this year. Gollay said she also plans on incorporating multimedia elements into the band’s future live shows and hopes to embark on a regional tour.

With an emphasis on clever instrumentation and keen lyrics, Gollay said she thinks that people will be challenged by her band’s upcoming record. She also hopes that Override will serve as a beacon of reassurance.

“The election shook me and a lot of people out of complacency about where we stood as human beings, I think, in our country,” she said. “Hopefully, some of these songs provide a light at the end of the tunnel.”