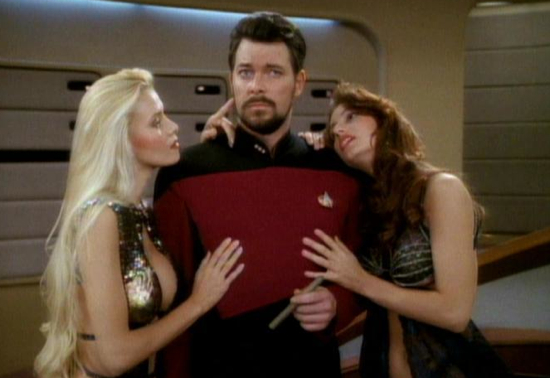 1) Former War Party bassist Thomas T. Moore is in a new band called FERALS and they’re playing at Upper 90 (961 W Magnolia) Thursday night at 10pm. With a name like that, they are probably a punk band, though if memory serves me correctly, Ferals was the name of a Fairmount neighborhood softball team from like seven or eight years ago, so maybe all their songs are about dorks who slide into first base in softball games. For your own edification, here’s a video about sliding in softball:

2) Emo-influenced Americana songwriter Ryker Hall plays with a backing band at MASS (1002 S Main) on Friday night. A relative newcomer to local music, Hall has been putting in a lot of work over the past year or so, woodshedding his solo act at various open mics and songwriter bills, and he’ll be celebrating the online debut of his four-song EP, Soon You’ll Be a Skeleton at this show. Also on the bill: Phantomelo and the Robot Bonfire. Doors at 8, music at 9, 18+, cover is $7. Here’s Ryker Hall’s “Dim Starlight” in live-performance video form:

4) You know what’s annoying when you’re in a hurry? When you accidentally turn your NumLock button on and type a bunch of 4s or 6s while trying to delete an error made because you were rushing. It’s not a big deal, and of course it’s an easy fix, but it’s one of those things where you go, “Gah, why do I keep doing that? I’ve been using keyboards for almost three decades!” Unless of course you are younger than almost three decades, in which case that duration of keyboard usage would be impossible. Anyway, one more thing for Friday, and I’m gonna award it Team To Beat Show of the Week status: Switched on 7th Electronic Music Series at Lola’s (2736 6th St), featuring Service Model (the debut of Denton guitar wizard/video game obsessive Alex Atchley’s new project), dub-tronic sample weirdos Tidals, psychedelic circuit duo Bubble Force, Cleburne’s AFTV, and Nathan Brown’s dusty new project, Beaubourg, which looks as if it relies on Brown’s knack for wringing fascinating sounds out of old synthesizer tech. Doors at 8, music at 9, all-ages, cover at $10. Here’s a 1982 Casio commercial:

5) Another thing going on at MASS this weekend is the School of Rock Season Showcase, in which Fort Worth’s School of Rock’s student bands put their lessons on display, performing a variety of hits from across Rock ’n Roll’s various eras on both Saturday and Sunday. Saturday’s event starts at 1pm and Sunday’s starts at noon, and both are all-ages with $10 covers.