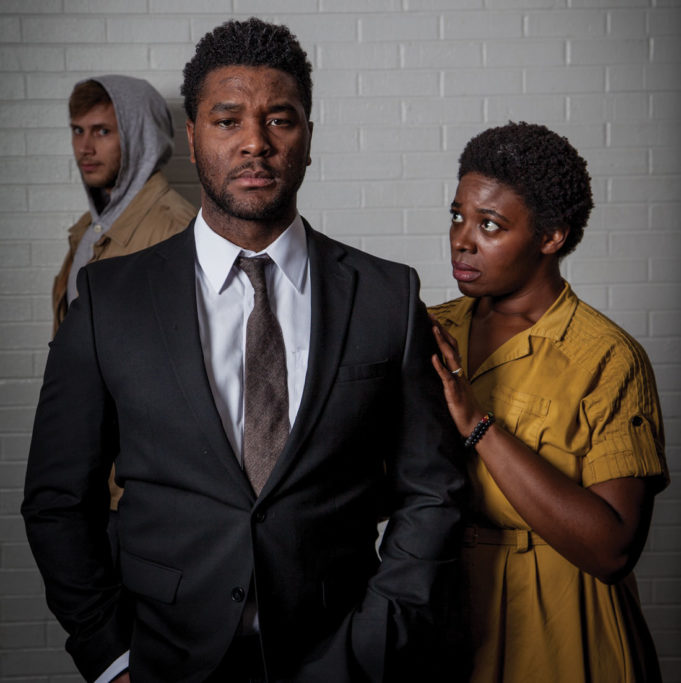 Back in 1981, the playwright Dennis McIntyre happened to stop at a donut shop in Chicago on his way home when he witnessed an angry, nonviolent confrontation between a black police officer and a white civilian. (A cop in a donut shop — some stereotypes are rooted in truth.) It inspired him to write Split Second, a play that was controversial enough to be banned in some venues around the country in the mid-1980s. Jubilee Theatre now brings it back so we can see how the show has held up.

The premise flips a familiar story on its head: The opening scene features a black off-duty officer and a white car thief, with the criminal baiting the policeman into fatally shooting him. After that, the play mostly focuses on how the officer’s memory changes under the pressures of his conscience and the need to defend himself from criminal charges. Perhaps the whole “What if the shoe were on the other foot?” ploy came off better during the Reagan years, but police shootings just don’t stop being in the news these days, so it may be worth our while to see what a play from the past can tell us about them. 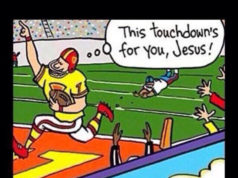