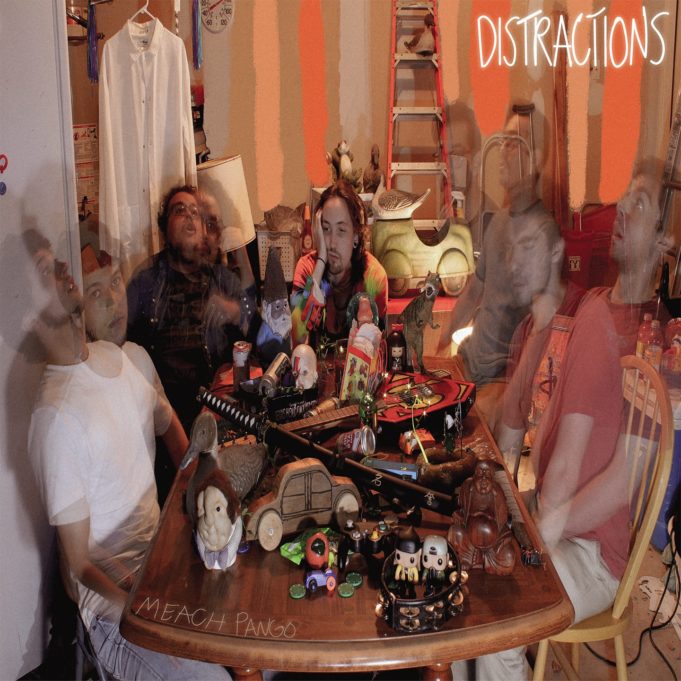 1) Like honky-tonk and country and western and western swing? Tonight (Thursday), Sons of Hermann Hall (3414 Elm St, Dallas) has all of that packed into a bill starring Nathan Mongol Wells, Ginny Mac, and Simon Flory. Doors are at 8, I don’t know the age limits, cover is $10. This is NMW’s 2016 submission for NPR’s Tiny Desk Concert series:

2) Friday night at MASS (1002 S Main), catch Meach Pango in the headlining slot after Cut Throat Finches, Ting Tang Tina, and Feeves warm up the room with their various takes on alt-rock and pop. By the time MP hit the stage, their fans will probably be ready to explode in party rock anticipation. Show is all-ages, doors are at 7, music starts at 8, and cover is probably $8-$10. Meach Pango gets characteristically meached in this video:

3) Also on Friday, at the other end of S Main, the Bearded Lady (300 S Main) holds its official grand opening party, with Dead Vinyl there to blast their classic rock and soul-influenced party jams to celebrate the gastropub’s rebirth in its new neighborhood. The Dreamy Life DJ team will also be on hand to provide the soundtrack to your craft draught quaffing, spinning their always excellent selection of live vinyl. 21+, free to attend, starts at 8pm. This Dead Vinyl Led Zeppelin cover is kind old, but it’s one of my favorite Zep covers:

4) The most apt description of Dallas-bred Ruff Wizard is that their synth-forward pop makes me think of the music you’d hear behind the end credits of an anime show, and I mean that as a sincere compliment. I guess you’d call them dream pop, but their music is buoyed by danceable tempos rather than the watery textures and soggy plodding that bogs down a lot of the bands that fall into that genre nowadays. Ruff Wizard headline Shipping & Receiving (201 S Calhoun) on Friday, with Animals in the Attic, Cugino, and Phantomelo in the opening slots. Side note: the way Hello, I’m Tony Green’s Tony Green pronounced “Phantomelo” at the FWWMA ceremony on Sunday actually got funnier each time he said it, and seeing as how they were nominated in about a billion categories (and won most of those), he said it a lot. Show is all-ages, doors are at 8, music is at 9, and cover is $7. Here’s a short Ruff Wizard clip:

5) Need a reason to check out the Haltom Theater (5601 Belknap)? Girls Rock Fort Worth is holding their 4th annual Camp Showcase there on Saturday, in which the girls who rocked the Girls Rock rock camp showcase all they’ve learned about kerranging chords, smashing snares, and other tenets of rock ’n roll badassery. Doors are at 1:15, it’s all ages, and admission is $5. Here’s a Girls Rock camper showcase vid from last year: