Fort Worth is taking steps to limit the number of “predatory” dollar stores popping up across the city.

That’s the word used by District 5 councilmember Gyna Bivens during a recent City Council work session. “We don’t need a single one in my district,” she added.

Her sentiment is echoed by other city leaders and residents who are concerned about the growing number of dollar stores, also known as small box discount stores. “Between east of I-35 and the Arlington city limit in District 8, 4, and 5, there are 100 dollar-type stores,” said District 8 councilmember Kelly Allen Gray.

In Gray’s district, homeowners’ association leaders and other residents have complained that there are too many of the stores in their neighborhoods. That’s a problem, because the dollar-type stores don’t support the city’s push for healthier lifestyles and better food choices, they say. Dollar stores also tend to push out traditional grocery stores that offer produce and fresh meat products. As a result, city leaders are looking for ways to rein in the number of future dollar stores. 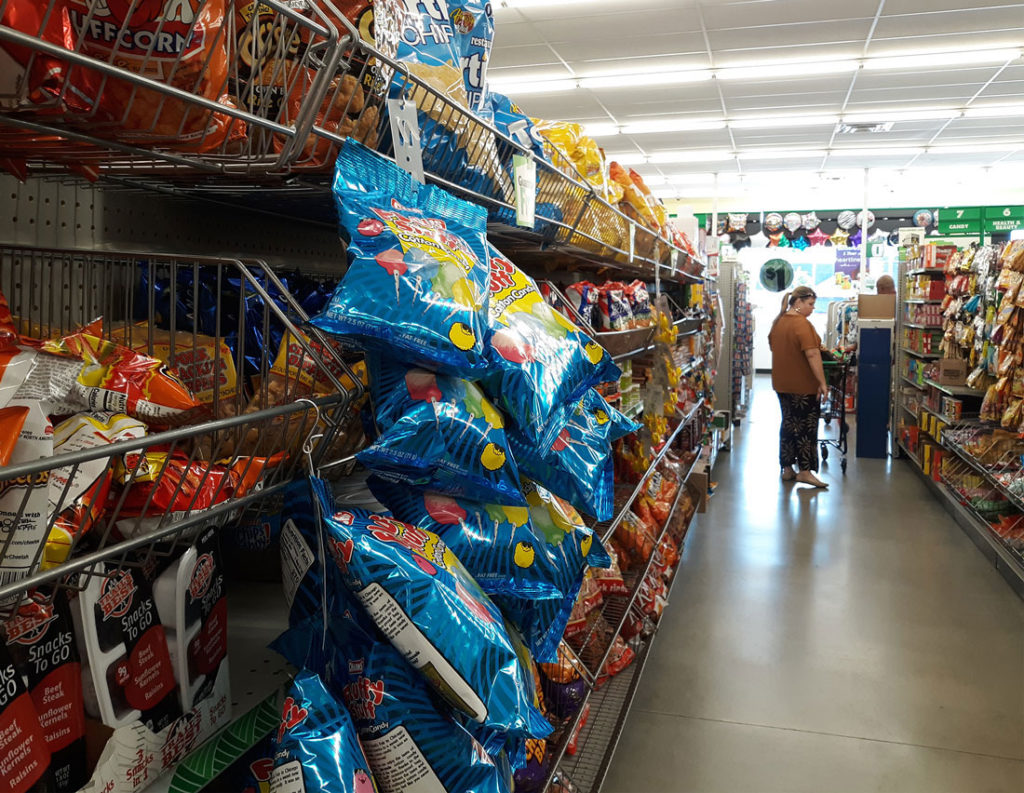 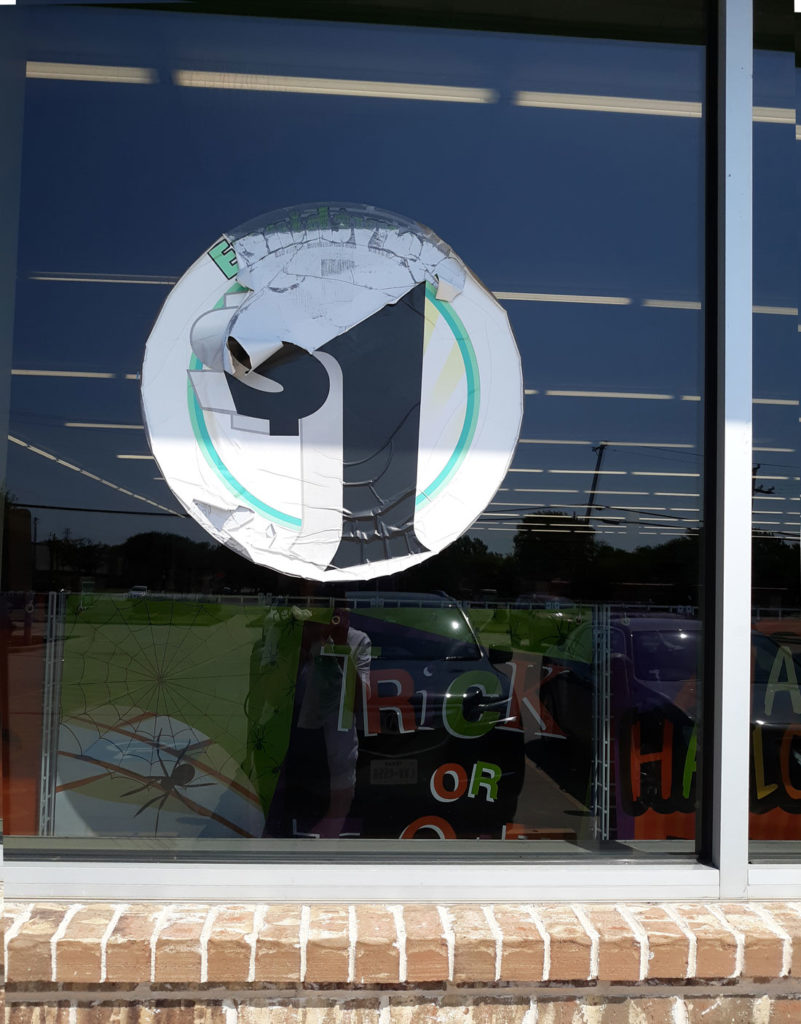 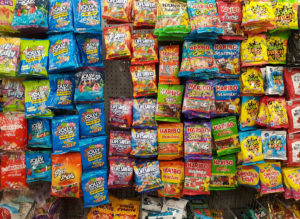 One possibility is requiring a greater distance between the stores, but that raises the question of how much distance is enough.

“Once you get above the mile, you start to see that too much of the city is taken up and there’s no opportunity to have them at all,” said Randle Harwood, the city’s director of planning and development. “And that could provide us with a potential legal challenge in the future.”

Harwood said his office will likely recommend a combination of three options: limiting dollar stores to fewer zoning areas, allowing the stores only through conditional use permits, and providing incentives for traditional grocery stores.

Under a proposed timetable, the City Council could vote on new regulations by December. That won’t be soon enough for Gray. “We’ve spent, in District 8, probably the last four months talking about dollar stores and looking at dollar stores,” she said. “And [Harwood] said there’s a proliferation of dollar stores, and actually it just feels very predatory.”

Gray said she would like to see a specific zoning category for the dollar-type stores with a distance requirement of up to two and a half miles. She said she is “not excited about doing a conditional use permit because we seem to be using it to fit every single thing that we are doing now whether it has any rhyme or reason, so if we have to do a conditional use, then there has to be some zoning and a distance that goes with it.”

Fort Worth has a number of programs and incentives to encourage healthy lifestyles. That includes zoning that favors urban farms, community gardens, and farmers’ markets.

“This is not just about dollar stores or small box discount stores,” said Mayor Betsy Price. “This is about healthy communities. Our real reality of it here is have you stopped the predatory stores who are just offering junk food, essentially. If you watch people go in and out of them, that’s what they’re coming out with – the snack foods and other things, too.”

Price also urged caution in attempting to regulate existing businesses that have already gone through the process of setting up a store under existing laws. Current zoning regulations allow small box retail stores in most commercial zones.