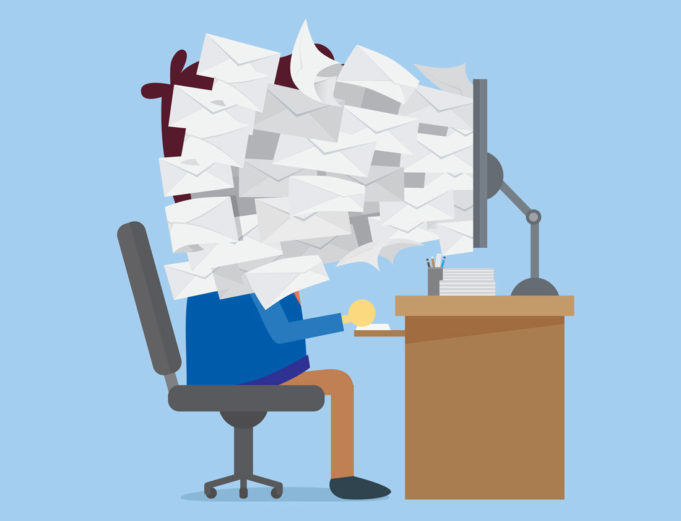 Get ready for another exciting edition of Ask Chow, Baby, the viral sensation that led Weekly owner Lee Newquist to exclaim, “You still work here?”

My inbox is mostly filled with press releases from out-of-town flaks who have never read our paper and loan offers from fly-by-night overseas companies, but over the past few weeks, I’ve actually received a few good questions. Here they are in no particular order:

I just moved to the Wedgwood area from Arlington, and I haven’t really found a restaurant I love. Are there any must-try places in this neighborhood?

As a New Englander, I’m disappointed by the lack of clam chowder available in this town. In your opinion, who has the best version in the city?

Robert H. in Fort Worth

I’m disappointed, too. I love a good clam chowder, and I agree that it’s hard to come by in these here parts. But keep hope, my friend.  Michael’s Cuisine Restaurant & Bar (3413 W 7th St, 817-877-3413) serves one of the greatest versions I’ve had anywhere, but it’s only available on Fridays. True story: When I first discovered the Westside eatery offered the soup, I bought four bowls of it to tide me over for the weekend. I finished them all by lunch the next day.

What are your Top 3 non-fine dining pork chops in town?

Keep those questions rolling in, and hopefully it won’t be another four months until I do the next one. “Chow” for now.