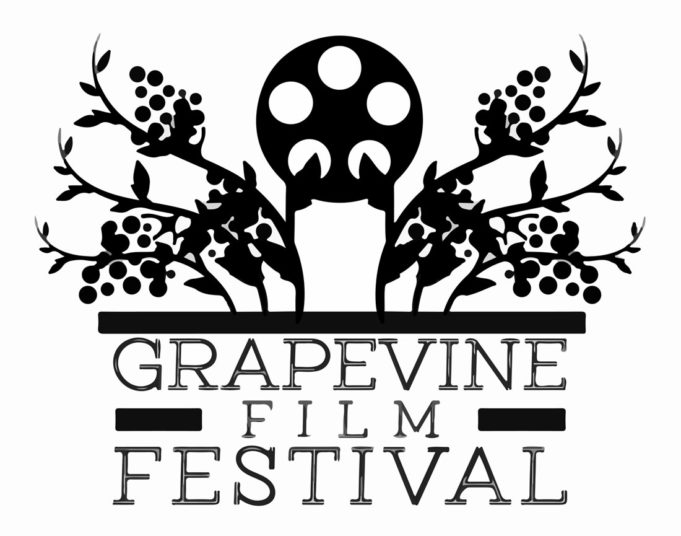 Grapevine loves to host art festivals, booztastic foodie walkabouts … really, anything to get us struggling for parking. Now there’s another multiday festival on the horizon. At the 2019 Grapevine Film Festival, the attention is on independent filmmakers, showcasing student projects, long shorts, feature films, and Texas-made movies.

Arguably the most contentious award will be best in show, a category that pits numerous Texas-made films and long shorts against Eric Gordon’s feature film When All That’s Left Is Love. It’s an emotional documentary about a woman caring for her husband who struggles with Alzheimer’s. Meanwhile, some shorts to look out for are Sarah Brill’s Silhouettes, Rolfin Nyhus’ Two Down, and the student film Life of a Mosquito, all of which received recognition at multiple national and international film festivals. Life of a Mosquito is one of seven films competing for best student film.

If you want to spot some familiar faces, other options include Sheldon Wong Schwartz’ short, The Tattooed Heart, starring Jennifer Morrison from ABC’s Once Upon a Time, and Joseph Spector’s Sonny Vicious. Reality TV fans will recognize the movie’s star, Nathan Marlow, from Season 4 of the CBS show Big Brother.