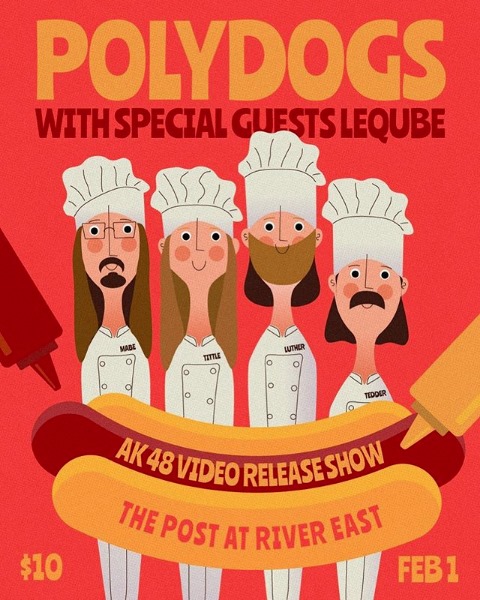 1) Friday night at Dr. Jeckyll’s Beer Lab (2420 W Park Row, Pantego), Monna hosts a comedy showcase featuring Josh “As Seen On Comedy Central” Johnson, Jeff DeWeerd, David Merriken, and a surprise guest, who may or may not be Gallagher, Gallagher II, or a boombox playing They’re All Gonna Laugh At You. Literally could be anyone or anything. No cover, 21+, starts at 8pm. Here’s a video of Josh Johnson riding on a steer:

2) Summerjob brings his electronic slacker pop to Three Links (2704 Elm, Dallas) on Friday night, opening a bill that includes shoegaze-y Audiobaton and headliners Slow Hollows, whose take on indie rock seems both beholden and in reaction to their home of Los Angeles. Cover at the door is $15-$20, show is all-ages, and Summerjob goes on at 9pm. Here’s a Slow Hollows video:

3) Also on Friday: Dallas-based funk and soul collective Medicine Man Revival at MASS (1002 S Main), with Son of Stan and punk and roll act Crystal Rippers in the opening slots. Doors are at 8, show is 18+, and cover is $10. This is MMR’s “Voodoo Queen” video:

4) Saturday evening, Tacoheads (1812 Montgomery) is hosting a “Party on the Patio,” at which Flying Embers Hard Kombucha is promoting its sparkling probiotic tea with help from DJ Lazytapes and party-proponent/rapper J/O/E. The party is free, all-ages, and goes from 5 to 8pm.

5) The Polydogs have a video release party for “AK48,” their newest single of their self-titled debut on Saturday night at The Post at River East (2925 Race St). Cover is $10, and besides the video and a Polydogs set, the show is opened by alt-rock explorers LeQube. The show is all-ages and doors open at 8pm. You’ll just have to wait until Saturday to see the new video, but here’s a fun promo video: 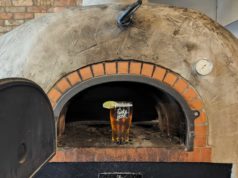