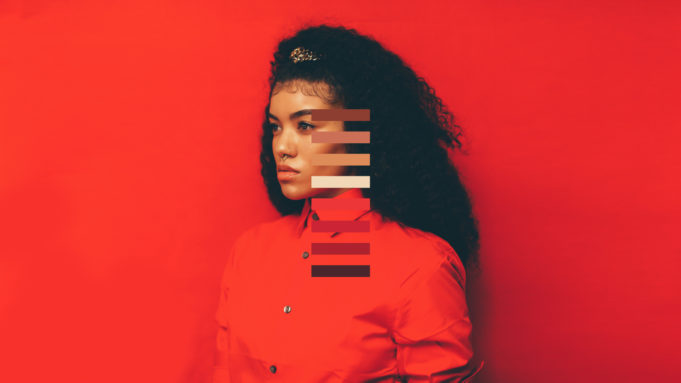 1) The people behind newsy Dallas entertainment blog Central Track are throwing the site’s second annual Central Track Music Honors, which are like the DOMAs, but with an expressed intention toward more rock, less talk. The event is free and is headlined by Sam Lao, who’s worth showing up to see all by herself. But the bill is also stacked with some of DFW’s best acts: Ottoman Turks, Kyoto Lo-Fi, Motorcade, Duell, Jayson Lyric, Claire Morales, Sub-Sahara, Ebo, Ariel and the Culture, Starfruit, and Electric Tongues. I don’t know if this will fill the Granada or not, but you can guarantee admittance with a pre-sale ticket that also includes a complimentary surprise, which I suspect is a drink of some sort. The Central Track Music Honors is for ages 14 and up and begins at 7pm. Geez Sam Lao is the baddest:

3) Saturday night at Shipping and Receiving (202 S Calhoun), Art Tooth co-founder Shasta Haubrich is throwing a party in celebration of her 40th turn around the sun, and it’s themed around s’80s sitcoms. Called Thank You For Being a Friend: Shasta’s Birthday Woo, attendees are encouraged to dress in their best s’80s attire, though if you’re able to, I suggest digging a little deeper and trying to look like a regular or guest star on any of the vast ocean of sitcom material spawned in that decade. There’s no cover, and the music will provided by DJs Soy Capaz and Wizardvizion, aka me. 21+, starts at 9:30ish.

4) Check out this week’s Weekly for more on The Hamiltons, the husband-and-wife-fronted country/rock/soul band playing the Ridglea Theater (6025 Camp Bowie) this Saturday; they’re releasing their debut CD, The Hamiltons Vol. 1 at the show with support from songwriter Dustin Massey. Show is all-ages, doors are at 7, and music starts at 8. Tickets are $20-25.

5) Sunday night at the Gas Monkey Bar ’N Grill (10261 Technology Blvd, Dallas), get bathed in the meditative heaviness of OM, the main band of Sleep bassist/vocalist Al Cisneros. You can file this under “Shows Where You Are Likely To See An Electric Wizard Patch,” but these days, my elevator pitch when I’m trying to sell someone on this band is to ask them to imagine a yoga instructor who is vey obviously a stoner (super nice, sleeve tattoo, smells like nag champa, is vaping a weed vape), who gets to do a music class one day a week, and wants it to be super chill but still heavy. I am almost afraid to even suggest this, for fear that anyone might misread my intent, but the short of all that: OM is heavy music for yoga classes, or, even more reductively: OM is yoga metal.

Now granted, perhaps that’s a little bit of wish-fulfillment, because I would be stoked as hell to go to an OM-themed yoga class, a music-and-flow for people who talk about Bongzilla in bars and attend Psycho Las Vegas every year. Perhaps this is something yoga studios in Oakland or Denver do, but anyway, doors to this show are at 7pm, and Denver-based, goth-influenced, alt-country act Wovenhand opens at 8pm. It’s 16+, and tickets at the door are probably between $25-$30, because they are $18 (plus tax, title, and license fees) online until day of show, when they go up. Here’s the video for OM’s “State of Non-Return”: