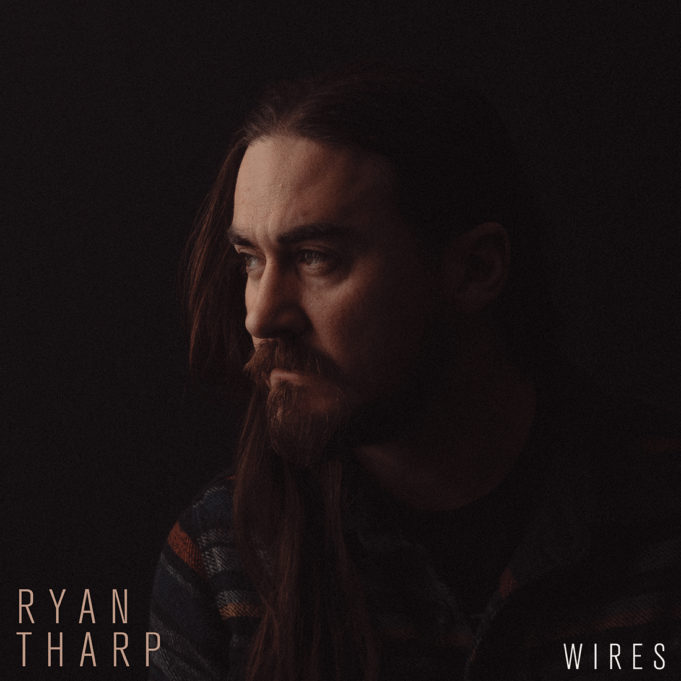 Music scenes can be inherently incestuous. Sometimes a city’s entire musical landscape is composed of just a handful of musicians swapping around, in and out of one another’s various different projects. Our burg is fortunate enough to have several of these pockets of players who collaborate, perform, and generally cheerlead for one another. Whether via Dreamy Life Records’ alums or through local super-groups like Polydogs, the degrees of separation between local players is usually well south of six.

One such circle of like-minded musos revolves around a pair of singer-songwriters in Jacob Furr and Ryan Tharp. In addition to both backing veteran roots-rocker Guthrie Kennard in his touring band and sitting in myriad other projects with familiars like drummer Clint Kirby and bassist Taylor Craig Mills, they each play in each other’s own projects as well.

“There’s kind of a core unit of us that swaps around” playing in different things, Tharp said of the group. “That’s good, because usually the fewer people you have involved, the better. When you play with people long enough –– especially live –– they catch the cues, and it leaves you free to do whatever you want to do.”

In a moment of serendipity, both Furr and Tharp each have new EPs dropping in the coming weeks. Friday will see the debut of “Wires,” the first of a series songs that Tharp will be releasing over a 12-week span to culminate in an EP of the same name. Next week, Furr will offer up Return, a five-track collection that Tharp produced.

Tharp’s Wires will be the first new solo music he’s released since 2015’s Life So Far. He keeps busy as a producer and guitar-for-hire. The four tracks were culled from sessions he and his band recorded back in 2017. At the time, Tharp had recently renovated the top floor of a house to accommodate Rockhill Records, his brand new studio. Before he began work for an album for singer-songwriter Skylar Payne, Tharp and his engineering partner Grant Jackson Wilborn (Red Shehan, Ryan Bingham, Quaker City Night Hawks) wanted to give the studio a test run to suss out any bugs before beginning the Payne record. They ended up tracking 35 songs completely live over two days, the material spanning a variety of sounds and styles.

Since he hadn’t released anything of his own for so long, Tharp decided it was probably time. As luck would have it, he came across the files from those sessions and figured he could pull something from them.

“I was originally going to put together a 10-track,” Tharp said, “but the songs were all over the place. I don’t know what [my sound] is. The whole genre thing is weird. I know people need to know what to call stuff. Otherwise, they freak out. But, to me, there’s no rules. I’ve played with so many people and so many styles over the years that when it comes to my stuff, it’s all over the map. But these four songs had the most consistent vibe.”

That vibe is a lush and airy cloud of subtle, effects-laden pyschedilia hovering over a solid roots-rock foundation. Over the four tracks, Tharp’s gripping guitar playing lends a nice balance to his warm, subdued, Beck-like voice, all highlighted by mirror glass-clean production work. Tharp plans on releasing more of the material from those 2017 sessions in four-song blocks over the coming months.

Tharp’s crisp production also benefits Furr’s Return. The sentimental troubadour said the EP’s five songs represent “a bit of a chapter closing for me in my music and my life.” There’s pervasive tension in the songs that hint at this sense of closure. From the plaintive distorted guitar riffs of “Last Time” to the tender musings of “Someday,” Return represents a fitting mile marker in the laudable career of one of Cowtown’s most celebrated songwriters. Furr said he hopes the sales of Return will help fund the recording of his next release, a forthcoming seven-track effort he’s looking forward to beginning.

Furr feature the material from Return at Good Evening Fest at The Moon Bar on March 28. Tharp will perform his own music at Lola’s Saloon on April 11 with Soraia from Philadelphia.