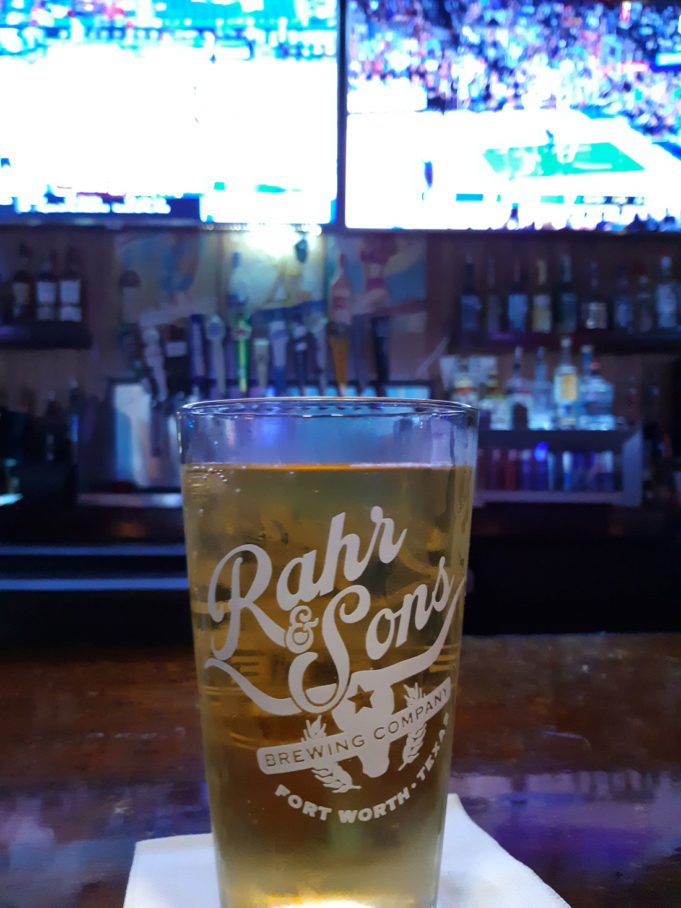 I used to feel bad for people who I saw drinking or dining alone. My thought process would go something like, “Poor them, with no friends having to venture out alone. It must be so lonely just sitting there with your thoughts and no conversation.” If an older person were alone, I would imagine that maybe they were widowed and all their friends were too infirm to leave the house or just plain-old dead. For younger solo drinkers, I held out hope for the first hour or so that their friend was simply running late.

In recent years, my thinking has shifted markedly. Perhaps these lone drinkers are here by choice. Maybe they are strong-willed people who simply like their own company and have the balls to stand alone at the bar, content with their thoughts. There is a regular at my new favorite dive who is there every Saturday. They stand in the same spot, drink the same drink, and always open the karaoke hit parade. This solo barfly is not sad or lonely as they swim in silent musings, nor are they desperate for conversation. There is strength in the solo.

In this spirit, I decided to venture out alone on the Friday before spring break. I needed to choose a bar with which I was somewhat familiar to be able to gauge the difference between visiting friend-heavy and solo. That said, I couldn’t go to one of my regular spots, because the bar staff and regulars would know me, so I would not be truly on my own.

I decided on Woody’s Tavern, a place I’ve been to a good number of times over the years but not more recently than a year ago. It is a large, rambling pub-cum-sports-bar-dive kind of a place, and I never really got into chatting with the bar staff in a big way on previous visits. Mostly, I went there to shoot pool and the breeze with one of my English friends.

I exited the Lyft after a 10-minute ride with the world’s most taciturn driver. Inside the red door, the cavernous yet cozy dive unfolds before you. On the front wall is a table full of taco fixin’s –– free food. Smart. I weaved my way through the main body of the place, filled with hefty tables and high stools, to belly up to the bar. I snagged the last stool, with its Texas-sized generosity for Texas-sized frames, I guessed.

The bar was manned by a middle-aged guy –– straight from his Harley undoubtedly parked outside –– and a cheeky-faced chap who looked like a child actor who had aged out of his cuteness. It was the latter guy with whom I would shoot the breeze throughout the evening. Mostly, we chatted about how the Mavs were ahistorically holding onto an early lead, as I watched on two of the four screens above the taps and fridges behind the bar. There was a great range of taps, bottles, and cans augmented further by frozen cocktails, shots dispensers, and a small but varied liquor selection.

To my left, two elementary school teachers were at the loudly drunk stage of their night as they opined vociferously about students who were variously “fuckin’ adorable, so smart” and one who “has always been a shitbag.” After an hour or so, the pair descended to the drunken depths of whispered nonsense, 1,000-yard stares, and saying hello to anyone who they might have recognized.

I felt comfortable spending a couple hours on my own, largely not glued to my phone and occasionally having the craic with one of the barmen. Next time my significant other is out of town and I want to get out of the house, I’ll happily revisit Woody’s. I recommend you do, too, whether you’re a party of one or more.