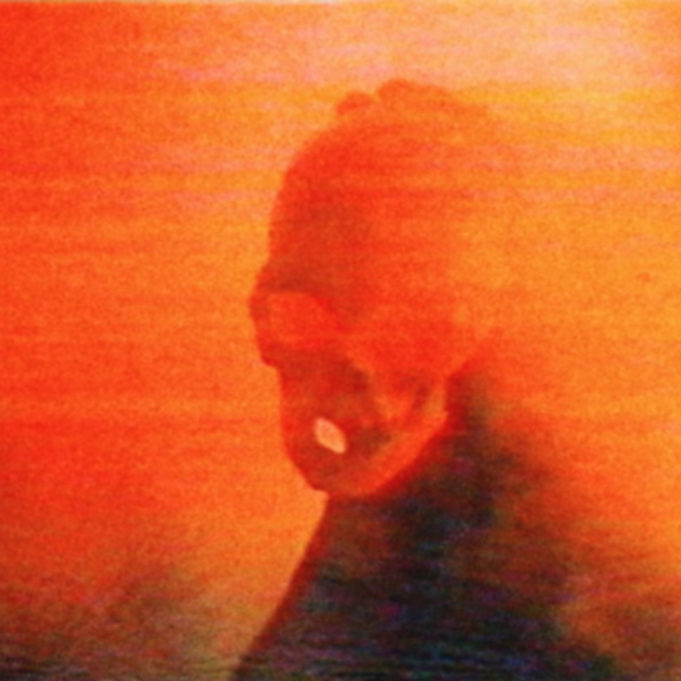 Zachary Edwards has had enough. Contrary to his friendly, nice, smiling personality, his band All Clean may make you want to burn shit down, pretty appropriate now since the country is burning down all around us. Or, like 1600 Pennsylvania Avenue, should be.

On All Clean’s recently released EP The Invisible Hand, a collection of three demos of songs to be included on the full-length delayed due to the pandemic, the darkness is all-encompassing. Edwards, who has played in large local acts Son of Stan, Oil Boom, and Ice Eater, goes after unnamed yet plainly identifiable targets on “This Pointless Work,” “High Priest,” and “Terms of Service.” On All Clean’s Bandcamp page, Edwards dedicates The Invisible Hand to “wage laborers everywhere.”

Since forming not long after the orange stain’s ascendency, All Clean has been pounding out the kind of dark, nihilist industrial rock that’s usually associated with dark, nihilist countries like Denmark and Norway. I’ve seen Edwards and company live, at one of our recent Fort Worth Weekly Music Awards Festivals, and they’re just as ominous on stage as they are in the studio. This is music for the moment.

On The Invisible Hand, Edwards’ desire to quietly rage is thrown into sharp relief by the growling, deadly simple basslines, swishing metronomic beats, and bleeding walls of atmospheric synths and guitars, his voice blended almost to the point of incomprehension by echo. Like a scene from a horror film when the bad guy is walking patiently toward the hideout with a weapon in his hand, opener “This Pointless Work” comes on tensely before dissolving into a fury of washed-out noise, its black timbre matched by Edwards’ hate letter to Corporate America: “Just a little bit of my time,” he sings in his greasy baritone, “will make the world work / Just fine / Just a little bit of my soul / Will take hold and let go.”

The two other songs are equally jittery, loud, and unsettling. They’re also angrier. On “High Priest,” Edwards goes after authority of, it seems, a more orange and rape-y kind. “I let it lie / Just so perfectly / You would not believe /But I would tell you stories / Of the blood I crave / From your wasted bodies / The trickledown / From your dumbfuck gaudy / Principles you know / Your hateful garbage / If Thy Will be done / You’d suffer the suffrage.”

Closer “Terms of Service” continues the cacophony with screeching feedback over thunderous beats before coalescing into a brief, fuzzy, siren-like riff and Edwards’ screaming, “In every way / You wanna say / I can’t believe my life turned out this way / But brush it off / You can’t win / So bless me, father / I have fucking sinned.”

Edwards said this song is his most personal of the collection: “It’s both about my strained relationship with my father and also my experience as a member of the working class and the depression and struggles of being poor and feeling hopeless for the future.”

Edwards said the tracks were meant only to be demos for the band. He did not intend to put them out, but since he delayed the album’s release and since All Clean’s online presence had been “kind of dormant for a while,” he cleaned up the demos and released them. Like all of All Clean’s material, The Invisible Hand was recorded by Edwards at his home studio. “And with our current political climate and the subject matter of the EP, it seemed like the right time to release the angriest songs we have to date,” he said.

Edwards is not sure when he’ll put out the full-length. He would like a proper release show for Failing in Full, the band’s eight-track album. The pandemic is hampering live music all over the world.

I asked Edwards if he accomplished what he set out to do with his songs.

“Well, like all my songs, they’re an outlet of my rage,” he said. “The failings of our country are definitely an inspiration. … Real chipper stuff.”