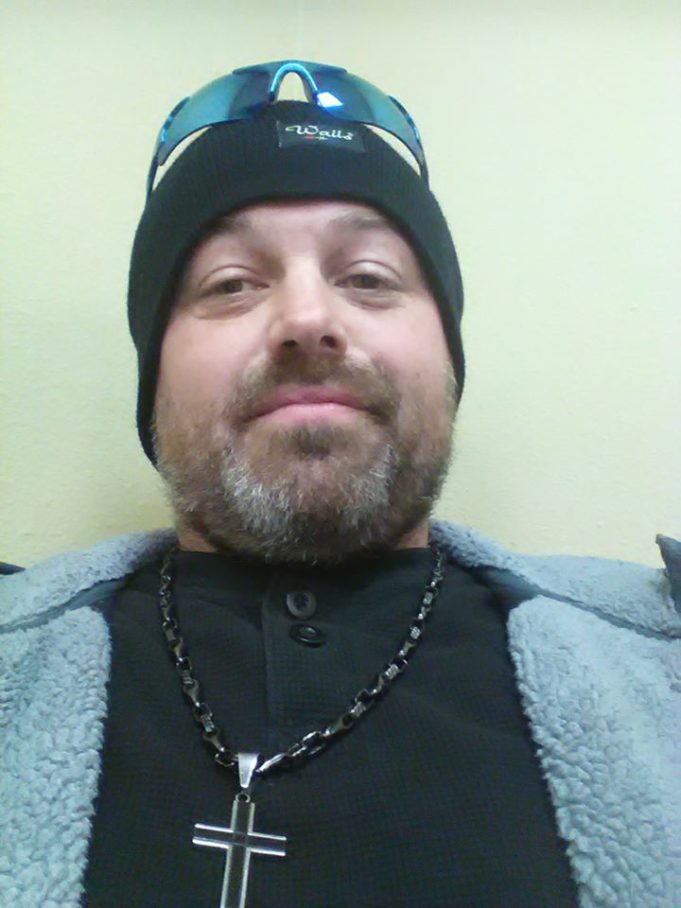 Though we had worked for the same company for two years, I didn’t know him very well. He kept to himself. I don’t know what he thought of me, and I wasn’t exactly sure what to think of him. He was just a guy who came to work, almost like Melville’s scrivener Bartleby. In fact, that’s what I’ll call him for now. Bartleby.

I got the impression that life had not been easy or very kind to Bartleby, but he was always easy to deal with and kind to me. And always respectful. His father died not long after he first came to work with us, and in the last year or so, his best friend passed as well. He had a daughter who was attending a local college, and he was very proud of her — but I didn’t know her name. He preferred bowling to golf — on that, we both agreed. Neither of us was really “frat boy” material. Oh, and Bartleby had a nice smile. We didn’t see it often, but it was nice. Beyond that, I didn’t know much about him.

Last week, however, I heard something that I couldn’t process. And I didn’t hear it from him.

Bartleby was in the Intensive Care Unit at John Peter Smith Hospital. He’d had open-heart surgery, and half his skull had been removed to relieve the pressure on his brain. One of his eyeballs had been shot out. He might never recover. He might never wake up.

News stories said four Haltom City police officers responded to a “shots fired” report in the 2300 block of McGuire Avenue. In the middle of their “response,” Bartleby “came around the corner of McGuire Avenue and Nina Lane” in his grandmother’s compact sedan. It’s been said that Bartleby stopped in the middle of the road — presumably when he saw the Haltom City police cars — and yelled at the officers. It’s also been said that he then went to his trunk and took something out of it. According to the Dallas Morning News, “Authorities didn’t specify what the item was.”

Finally, it’s been alleged that Bartleby got back into his grandmother’s compact sedan and began “driving toward the officers.” Four of the Haltom City police department’s finest opened fire on Bartleby. He was struck by several bullets, and it’s been said that his grandmother’s compact sedan veered into a telephone pole. But in the pictures, at least, it looks like it rolled to a stop at the nearest curb.

I’d like to see the dashcam or officer camera footage of the incident.

Even though Bartleby and I weren’t very close, I’d like to know what really happened. Bartleby wasn’t a gun nut. Bartleby didn’t strike me as a troublemaker, much less a cop killer. In fact, he didn’t seem the least bit confrontational — even when others were confrontational with him. On top of all that, he’d just gotten a raise and seemed genuinely thrilled.

The newspaper and television reports almost suggest a scenario that resembles the last sequence in The Vanishing Point (1971), where the antihero protagonist barrels full-speed into bulldozer blades the police have lined across the street to stop him. But I don’t believe it. Bartleby was just a guy I worked with.

What it seems like is that Haltom City cops responded to a “shots fired” complaint and found somebody to shoot. I suspect that is the story behind the headlines that the Haltom City police dictated. The problem for them, I think, is that Bartleby lived on Nina Lane. He was probably leaving his house to run an errand or trying to return to his house after visiting a grocery store. I don’t think he had any idea what he was driving into.

Bartleby is dead now. His funeral date isn’t set because this man the police assumed was dangerous driving down the street in his grandmother’s compact sedan was an organ donor.

That news doesn’t surprise me. That’s the kind of guy I think Bartleby was.

Bartleby was the last person I ever expected to perish in a hail of gunfire. In fact, I think if I’d have asked him if he would have liked to be mistaken for a threat and gunned down in cold blood by the Haltom City police on Memorial Day weekend, I am certain he would have responded just like Melville’s Bartleby. I envision him saying calmly and politely, “I would rather not.”