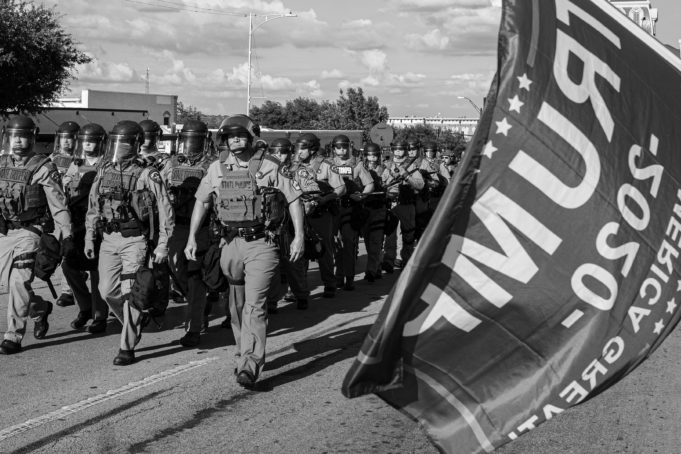 Yesterday was the scene of large marches and rallies in Fort Worth and Weatherford, both opposed to and for the Black Lives Matter movement. Weekly photographer and writer Jason Brimmer, who provided these photos, said that “a large group of citizens, well in excess of 200, gathered on the grounds of the Parker County Courthouse in downtown Weatherford to protect a statue dedicated to the Confederate veterans of Parker County from being defaced and possibly removed.” 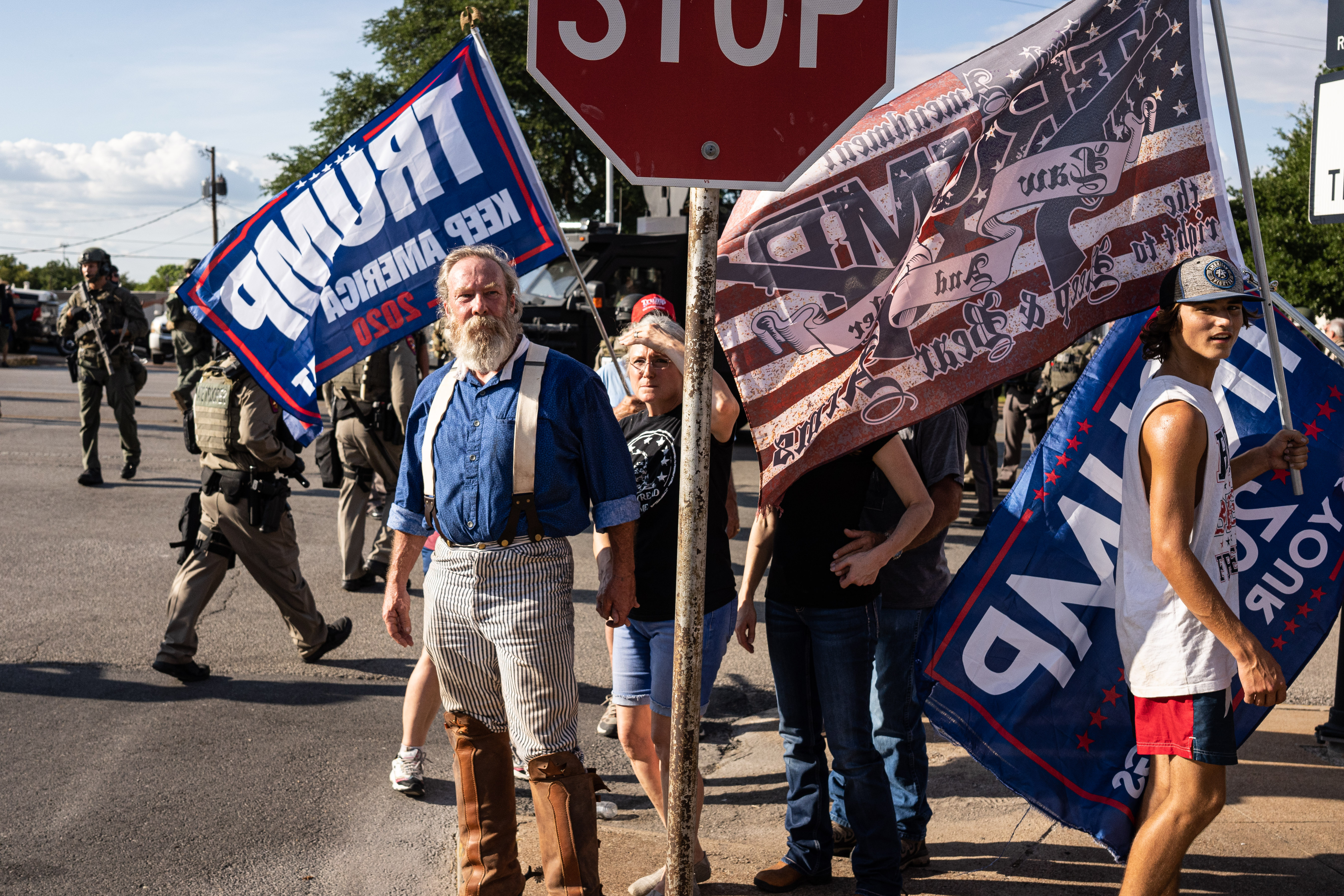 “This group was met by protesters from Fort Worth and Dallas who arrived to protest the Confederate memorial,” he said. “The two groups began to clash immediately, and verbal as well as physical disputes began to break out. After state troopers began to amass east of the courthouse, the protesters retreated to the west side of the building. Around 6 p.m., police declared the gathering to be illegal and pushed both groups off the courthouse property. Small confrontations continued to occur as both groups marched toward Waco Street, at which point the state troopers intervened and took one man into custody.” 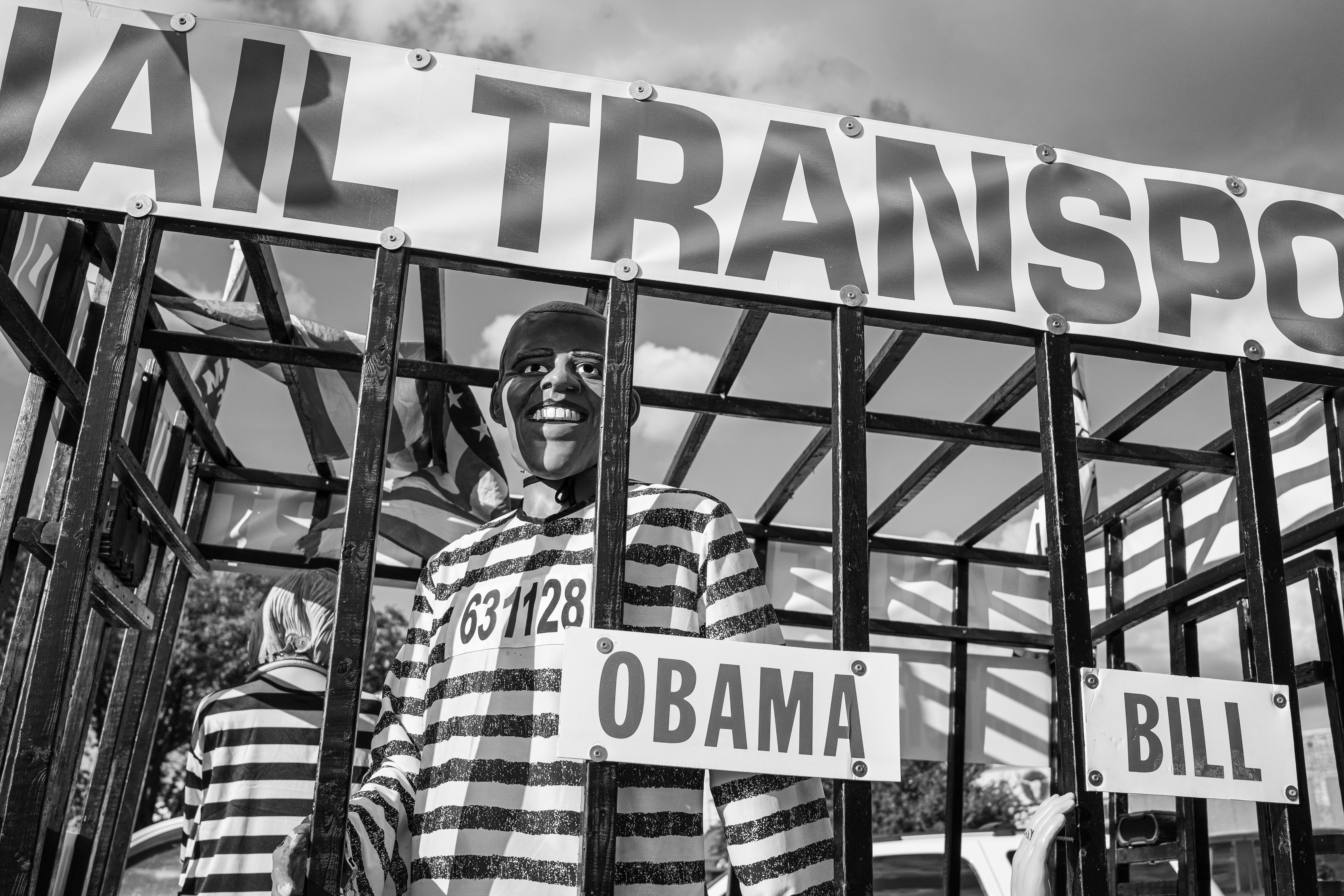 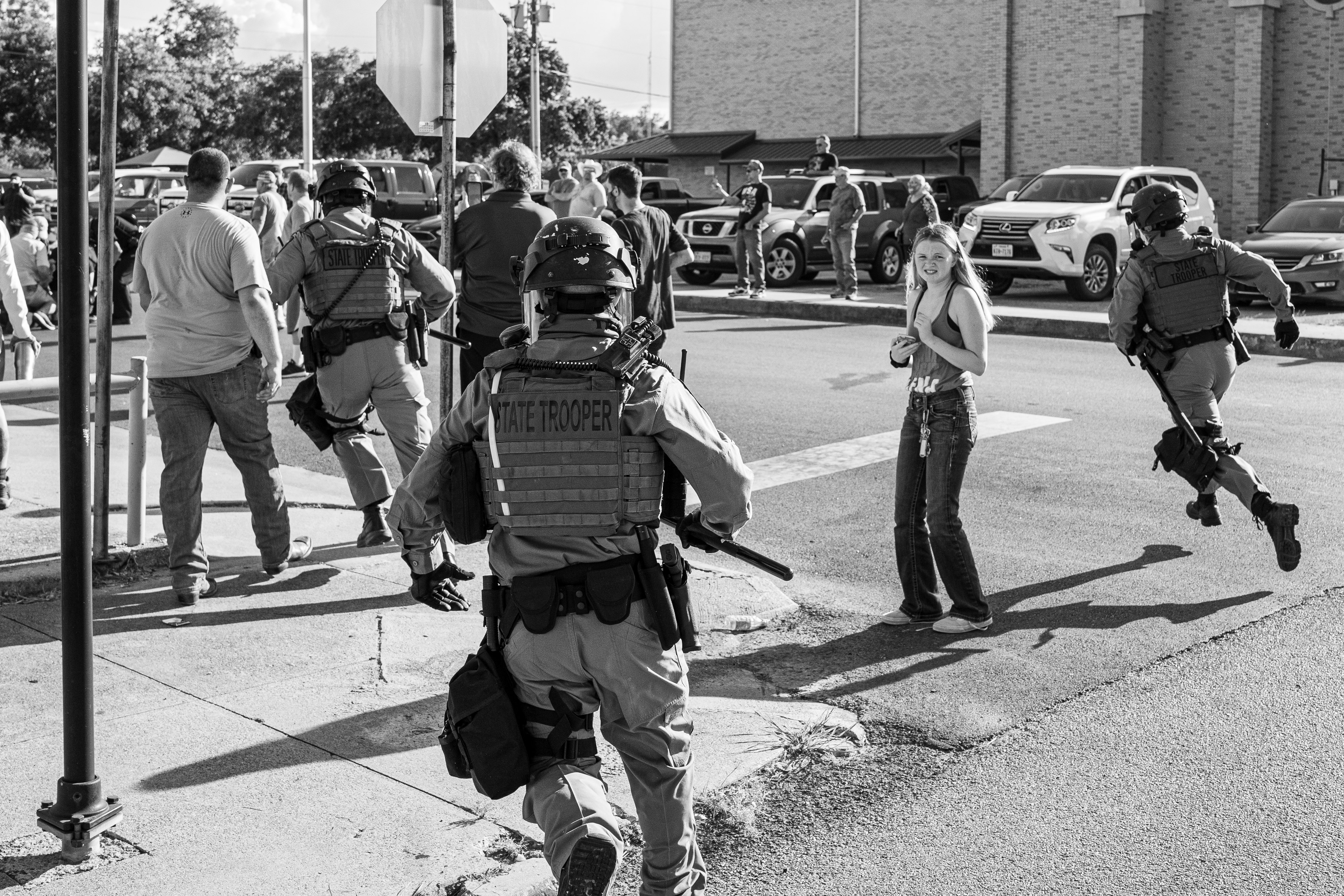 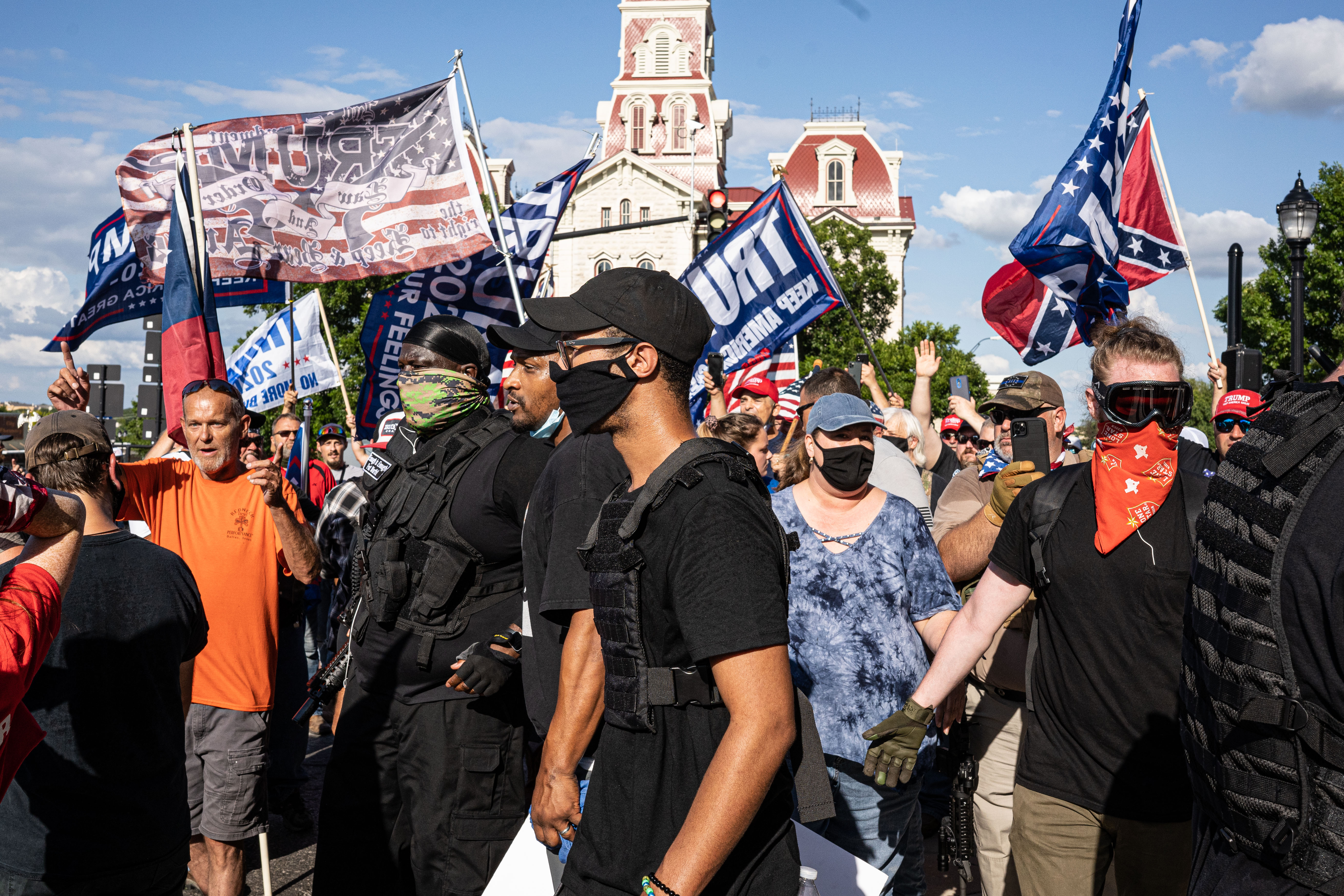 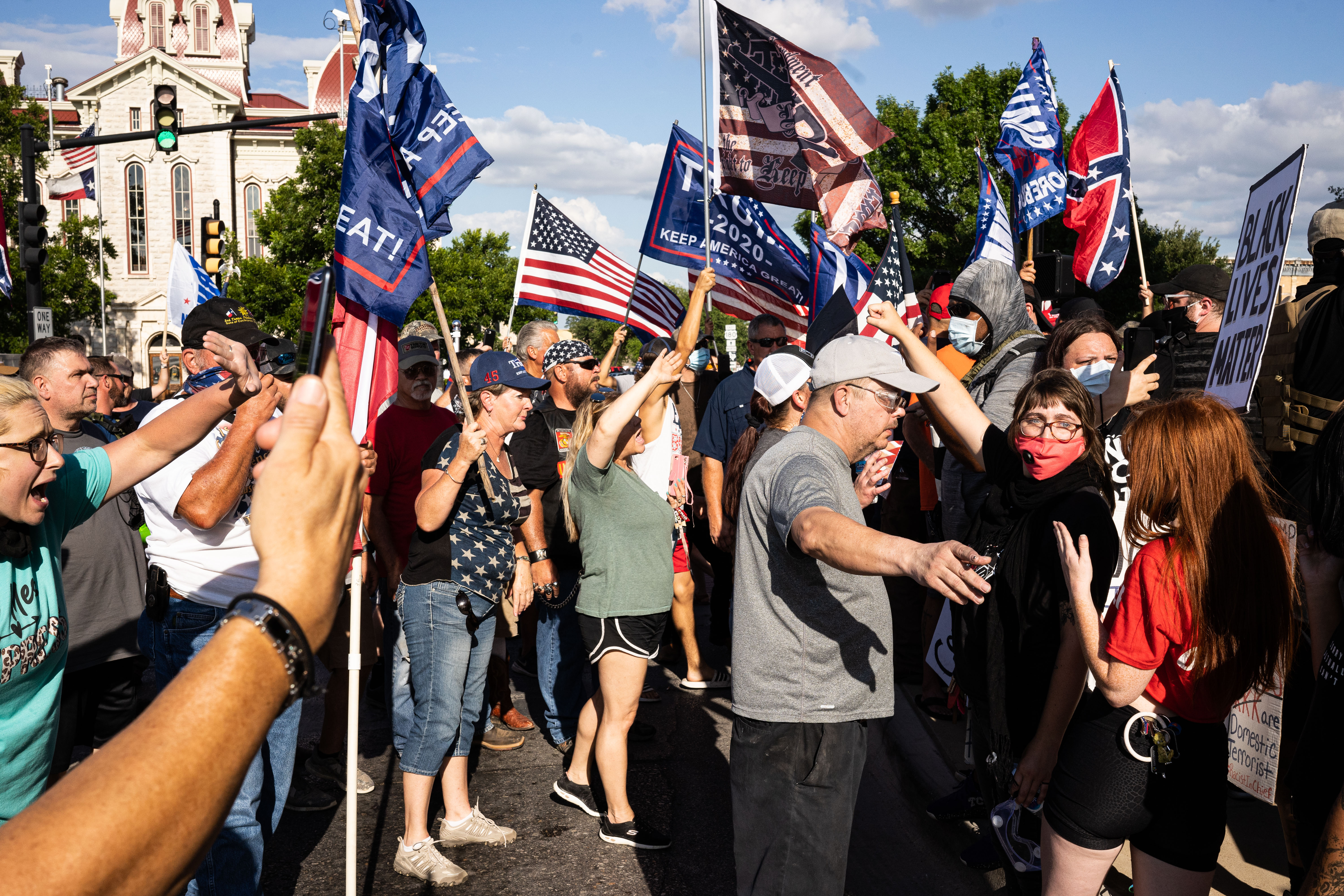 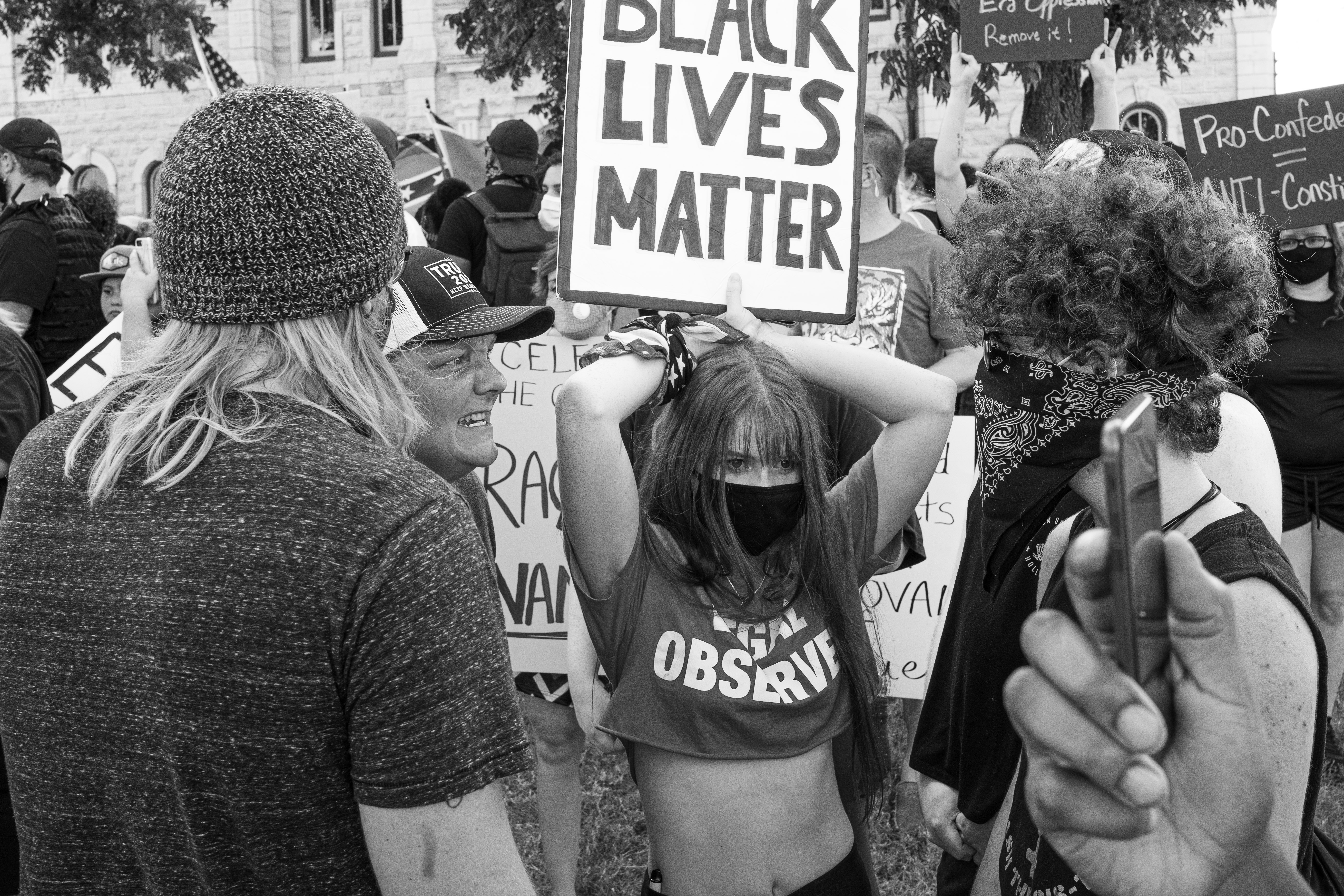 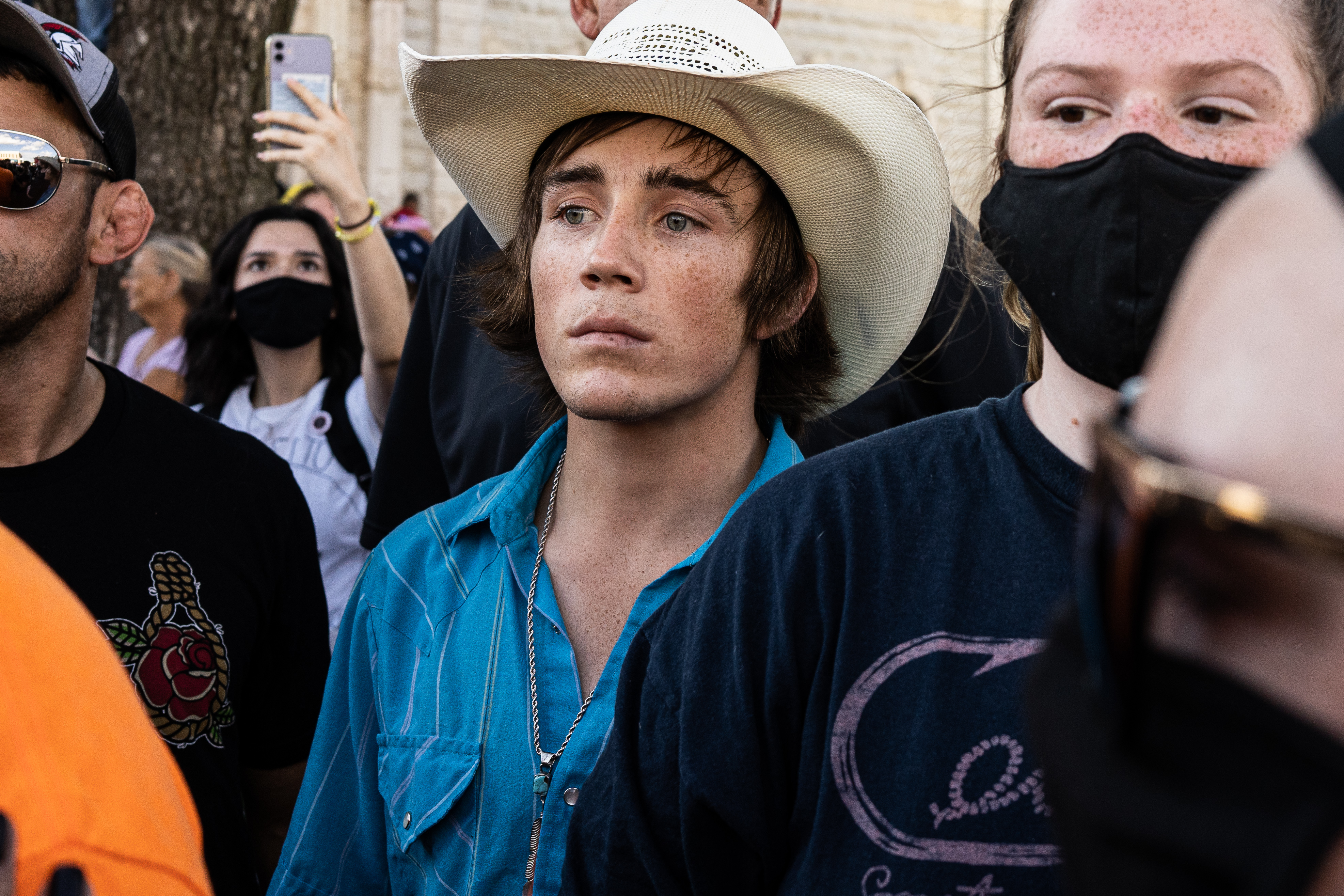 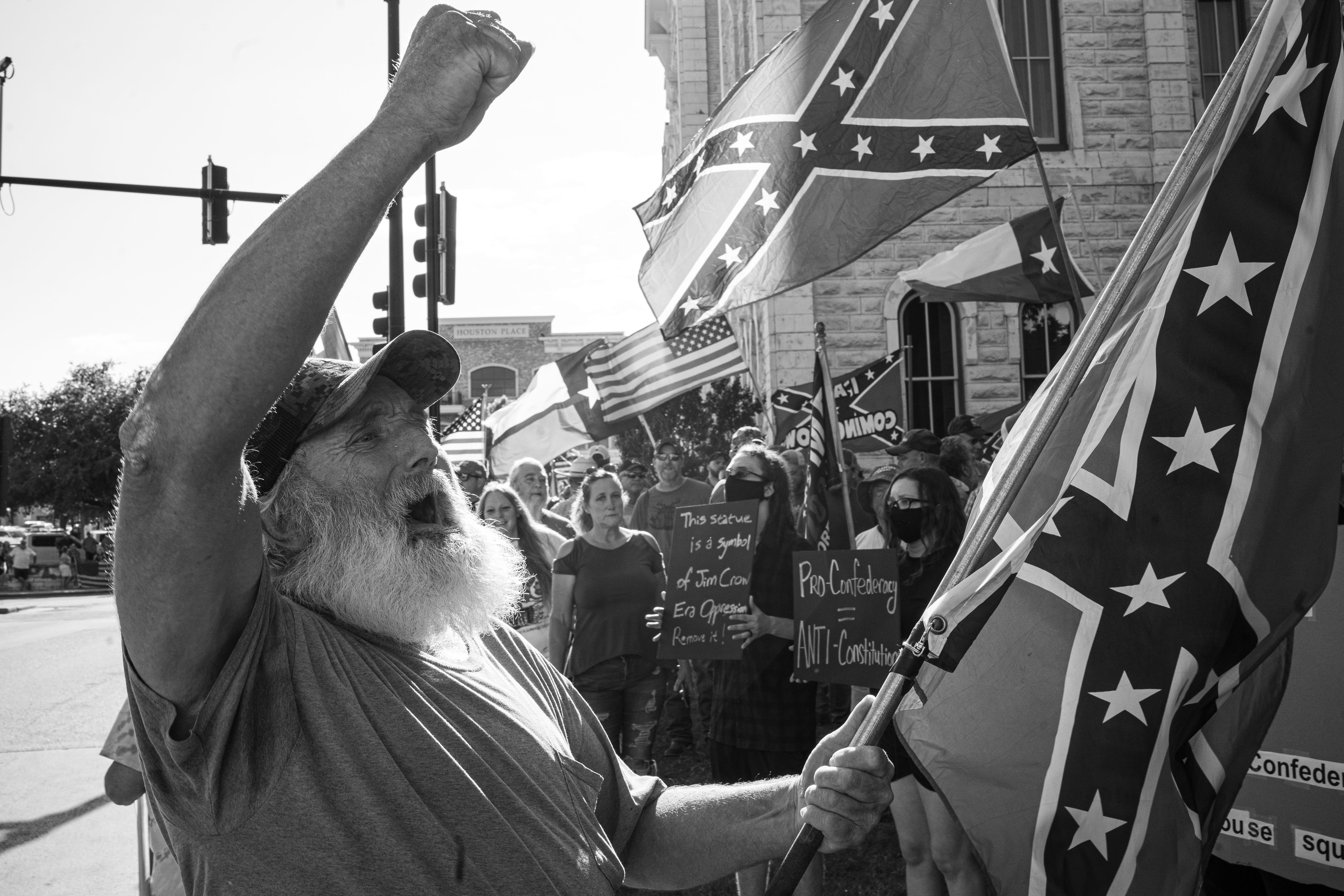