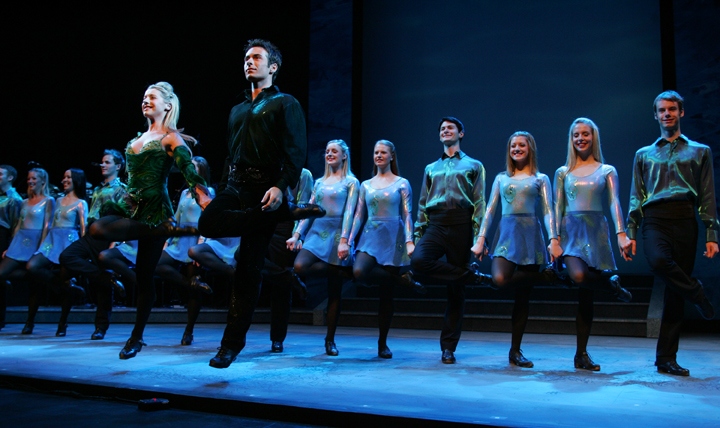 This week Riverdance plays Bass Hall as part of its farewell tour. (Cue the sound of haters murmuring, “Don’t come back.”) The show premiered on the multinational TV show Eurovision in 1994 and will go on to play the U.K., Europe, and the Far East before ending in Dublin some time next year. The show runs thru Sun at Bass Performance Hall, 555 Commerce St, FW. Tickets are $30-75. Call 817-212-4280.

As if Glenn Beck doesn’t cry enough on his CNN show, now he’s trying to make the rest of us cry with The Christmas Sweater – A Return to Redemption, a sequel that’s all about how the original version of The Christmas Sweater touched people’s lives. The possibilities for crass self-promotion at this event are bringing tears to our eyes. The show is at 7pm at local movie theaters. Check Calendar for locations. Tickets are $20. Call 213-639-6166.

There’s no shortage of book-related items this week for Christmas shoppers looking for gift ideas. The best one, though, looks to be the TCU Press Autograph Extravangza at Fort Worth Botanic Garden. Star-Telegram columnist Bob Ray Sanders headlines this event that will feature at least 17 authors. The signing is at 6pm at 3220 Botanic Garden Blvd, FW. Admission is free. Call 817-257-5074.

Night & Day has always been a sucker for the music of Bohuslav Martinu, the Czech composer who ignored the popular trends of his time. Pianist Jon Nakamatsu joins the Chamber Music Society of Fort Worth to perform Martinu’s distinctive, engaging Trio for Flute, Piano, and Cello, written in 1944 during the composer’s exile in America. They’ll also be performing music by Bach, Rachmaninov, and Dohnányi. The performance is at 2pm at Modern Art Museum of Fort Worth, 3200 Darnell St, FW. Tickets are $22-25. Call 817-877-3003. 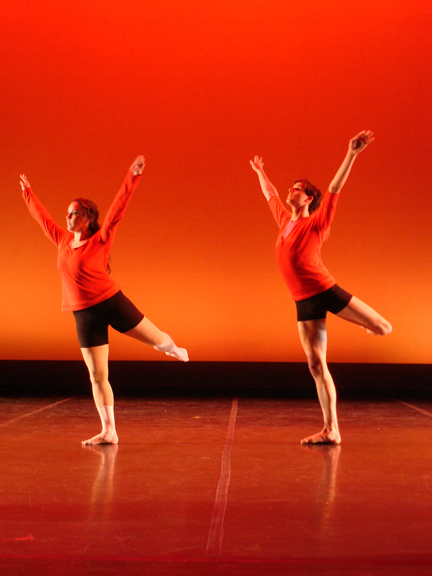 The themes of loss and grief seem to run through the pieces on display at UNT’s fall dance concert, which is entitled Thin Thread Thick Thread. The showcase for new choreographers also touches on other subjects as well, like Ruthie McKinney’s religious-themed Breaking Bread and Taryn Tompkins’ Cosmos: Carefree & Curious, which incorporates text from Orson Welles’ radio broadcast of War of the Worlds. The show runs Fri-Sun at Radio Television and Film Bldg, Welch & Chestnut sts, Denton. Tickets are $5. Call 940-565-2428.

When Handel’s Messiah premiered in Dublin in April 1742 (not on Christmas!), Jonathan Swift, acting in his capacity as the dean of St. Patrick’s Cathedral, interfered with the performance. Among other things, the author of Gulliver’s Travels demanded that the title be changed to A Sacred Oratorio to avoid blasphemy. He didn’t get his wish. Food for thought as Fort Worth Symphony Orchestra perform this Christmas staple tonight at 7:30pm at Bass Performance Hall, 555 Commerce St, FW. Tickets are $15-60. Call 817-665-6000.

Arlington Master Chorale is trotting out something relatively new for the holidays. They’ll be performing Christmas Joy, a 2005 work by Stephen Chatman. The 59-year-old Canadian composer has won praise for his choral writing whose rustic sound evokes the Great Northwest. The concerts are at 7pm Mon-Tue at First Baptist Church, 301 S Center St, Arlington. Tickets are $5-15. Call 817-460-7464.