As first reported on Blotch (Feb. 19, 2010), Arlington pianistic singer-songwriter Jessie Frye and Fort Worth’s rowdy, skuzzy, light-hearted hard-rock act Complete join Telegraph Canyon and Best Fwends (an electronic-punk duo whose members split time between Fort Worth and Austin) as representatives of the 817 selected to play sanctioned showcases at the 2010 SXSW Music Festival in Austin in mid-March. 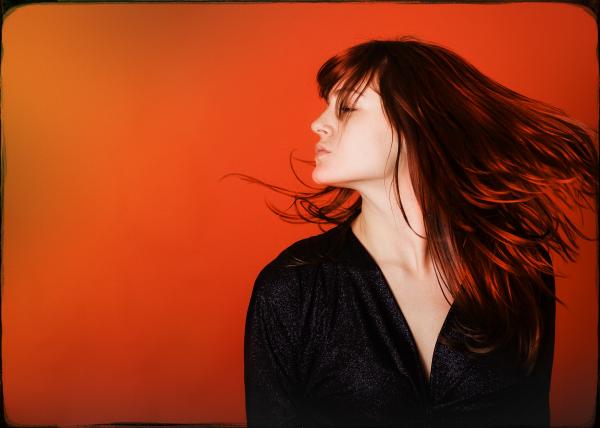 The Theater Fire‘s James Talambas did some work not too long ago with an itinerant singer-songwriter from Copenhagen not-so-curiously named The Migrant (“Calhoun, Dove Hunter Recording,” Feb. 17, 2010), who is planning on releasing his and Talambas’ handiwork over the next few weeks. Based on some samples at www.myspace.com/themigrantmusic, the mostly acoustic-based music is gloomy, haunting, and dynamic yet never melodramatic. The Migrant and Talambas met last year at South-by. “I got a chance to see James play the washboard,” The Migrant said, “and he had me.” The duo spent several weeks recording at Talambas’ house, ultimately producing 11 tracks. The album is tentatively titled Amerika. The Migrant will perform a non-sanctioned show at South-by on Saturday the 17th at Dominican Joe Coffee Shop on South Congress Avenue.

And Of Men and Angels, the second album by Colleyville‘s The Rocket Summer (a.k.a. Bryce Avary) on Island Records, is out now. Avary will be performing in South-by on the 17th as part of a showcase sponsored by Alternative Press magazine.