I’m not naming any names, because I don’t want to hurt anyone’s feelings, but for the love of all that’s frosty and cold, why does every bar that regularly hosts singer-songwriters have crappy Texas Music guys? Seriously, I know we’re in “Cowtown” (hate that term), but if I go to one more bar and hear one more fucking twang-inflected song, I’m gonna puke. 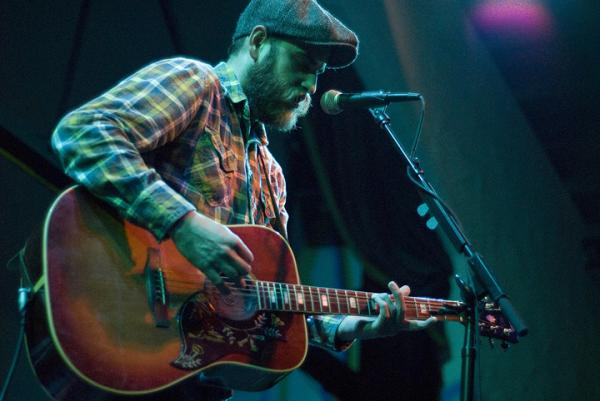 There’s more to Fort Worth –– hell, more to Texas –– than twang. I cringe at the thought that while Texas Music hacks are playing to the masses, real singer-songwriters like Kevin Aldridge (Chatterton), Tim Locke (Calhoun), Stephen Beatty (Stella Rose), Chris Johnson (Telegraph Canyon), Sean Russell, Luke Wade, and Daniel Katsük are going unloved and unappreciated. (Some of them, like Russell and Beatty, perform covers –– but mainly of local bands’ songs.) But I guess that most people who go out are young, and most young people have bad taste. See, when you’re young, you don’t know any better. Your little brain hasn’t been exposed to enough non-linear music to be able to understand anything other than simple beats, simple lyrics, and simple song structures. For you indie- and avant-rockers out there, realize that since we’re always going to have young people, we’re always going to have simple, easily digestible, easy-to-identify genre music (Texas Music, C&W, heavy metal, rap). Is there an art to doing country, rap, or metal really well? Of course. But the examples are few. (Warbeast, Rivercrest Yacht Club, and Collin Herring readily come to mind.) I also understand that bar owners just want ambiance (as opposed to piped-in music), the kind of party ambiance that’s created only by the energy of a live performance. Fair enough. My hope is that bar owners –– and, show of hands, is there a bar in town that doesn’t regularly have live music? –– get creative and start hosting singer-songwriters who don’t fit into easily identifiable categories (see: list above). What may be better than merely keeping customers entertained is turning them on to new, genre-busting stuff. There’s always something to be said for originality. Rarely can you fault it.

Telegraph Canyon, The Orbans, Josh Weathers and the True+Endeavors, and Rabbit’s Got the Gun are just a few Fort Worth bands already slated to play Jazz By the Boulevard (Fri., Sept. 10, and Sat., Sept. 11, at the Will Rogers Memorial Center complex). None of them, of course, has anything to do with jazz. They’re there to get butts in the seat, and if the brains attached to said butts stumble across some jazz (however loosely you define the term), then all the better –– headliners include Stanley Clarke, Trombone Shorty, and Kat Edmonson. The full lineup will be finalized in a couple of weeks. 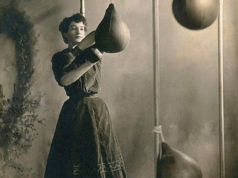