The Texas Commission on Environmental Quality is attempting to align its air permit program with federal requirements to better protect our air quality. If that makes you feel comfortable, well … stop. A growing number of angry residents, politicians, and a reinvigorated U.S. Environmental Protection Agency are taking hard looks at TCEQ’s method of doing business, but that slippery snake of a state agency has proven over and over that its main ambition is to protect rather than regulate the industries that pollute our skies. 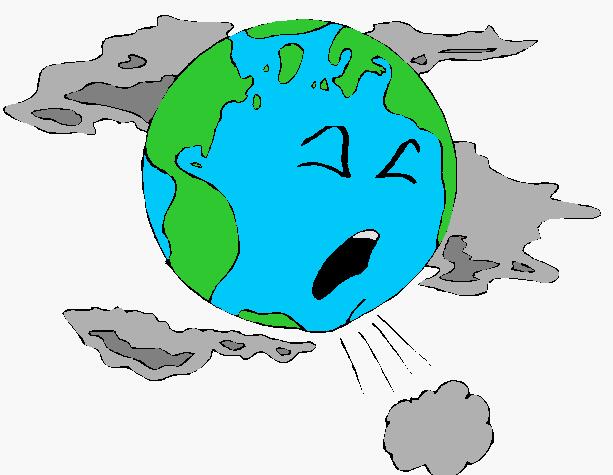 Texas is trying to squirm out of compliance, said a national nonprofit environmental worker who did not wish to be identified because she isn’t an official spokesperson. “I’m glad the EPA is sticking to their guns about Texas being in compliance with the Clean Air Act and not letting TCEQ skirt that,” she said. “The EPA isn’t letting them off the hook.”

The TCEQ, after all, operates in a state run by Rick Perry, who has asked federal administrators and President Obama to chill out on all this tough talk about taking over Texas’ air permitting process at refineries. That’s hardly surprising from a governor who oversees the dirtiest state in the country and talks seriously about secession.         Meanwhile, TCEQ’s ethical breaches and questionable methods of testing air quality give citizens plenty of reason to mistrust it. There’s a reason that State Sen. Wendy Davis accused the TCEQ of lying about its air quality tests in the Barnett Shale and called the agency “a joke.”

Recall that TCEQ tested the air at gas drilling sites around Fort Worth in December after tests in DISH detected high levels of toxins. But TCEQ’s Fort Worth tests found no cause for toxic concern. Mayor Mike Moncrief smiled like the cat that ate the canary. See, Moncrief doesn’t like pesky little people questioning air studies — or anything else —  which is why he recently fired an ethics committee after it upheld a complaint about putting gas drilling executives on an air quality committee.

As it turns out, the TCEQ test results weren’t so pure after all. Moncrief told TCEQ to do their testing super-fast, which meant the agency did a half-assed job and used techniques that didn’t meet national standards or even its own quality control protocols. An internal audit later characterized the TCEQ test results as “misleading.”