William Bolcom was writing accessible popular music for the concert stage when that was not a cool thing to do. The 72-year-old composer will be at the Modern this weekend for a retrospective concert of his work. 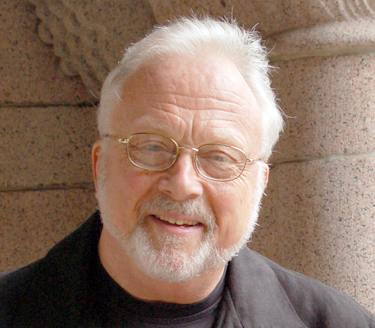 Bolcom has written large-scale works, including eight symphonies and three full-length operas, the latest being an acclaimed 2004 work based on Robert Altman’s film A Wedding. Still, the event at the Modern will be focused on his considerable output of smaller-scale pieces, like Octet: Double Quartet, so named because it’s written for two string quartets playing in concert rather than a single ensemble. This violent piece was called “magnificent” by the Boston Globe when it premiered in 2008. Of even more recent vintage is The Hawthorn Tree, a cycle of songs set to works by female poets. Singing that work will be mezzo-soprano Joyce Castle, who performed its world premiere last year.

Then there are excerpts from Bolcom’s Cabaret Songs, an ongoing project consisting of several volumes of jazz-inflected songs with chatty texts by Arnold Weinstein that often stray into playful, dreamy surreality (“Amor,” “Black Max”) but can also cut deep, as in “George,” a portrait of a transvestite friend who comes to a sad end. The exact selections to be performed will be announced from the stage. Regardless, an afternoon with this American master and his music should be something to treasure.