Chow, Baby’s mission and focus are ill-defined at best, but every so often it feels the need to get back to the Texas basics. Herewith, a week of nothing but home-grown.

Monday: Tacos. As part of its Eat Here, Get Gas series, Chow, Baby stopped at the Shell station at I-30 and Oakland Boulevard — $50 to fill up the teeny-tanked Chowbabymobile! A much better bargain is to be found at Aledo Taqueria, inside the station: barbacoa, asada, pastor, and more (tacos $1.25), all quite juicy and overstuffed. In fact you’re made quite aware of just how juicy and overstuffed these are, because the wrapping is a single rather than the usual double tortilla. But that’s the great thing about gas-station eating; nobody notices a few extra spills. 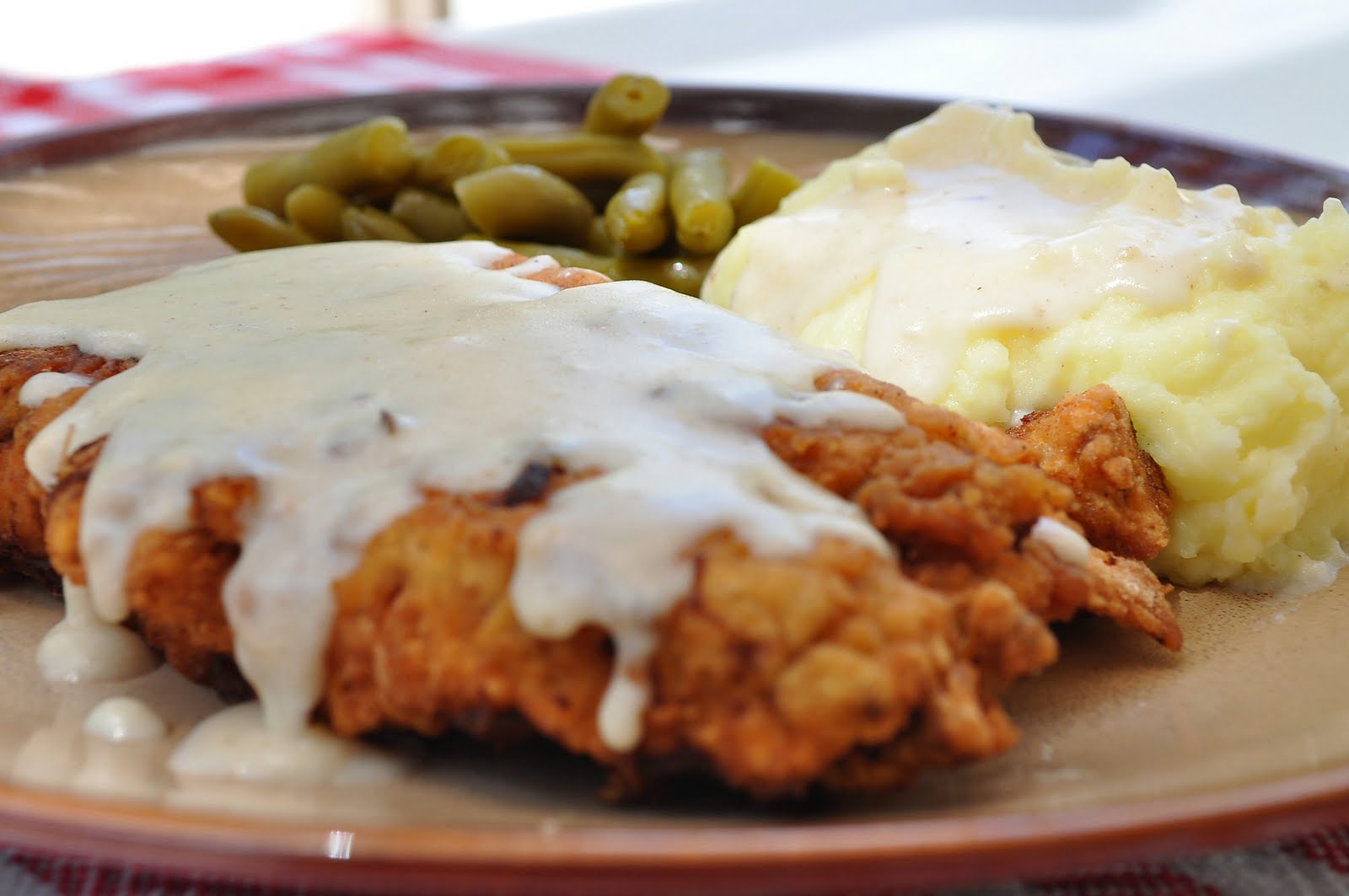 Tuesday: Chicken-fried steak. Chow, Baby’s best pal is moving to Ohio this month. Ohio! Do they even have food there? (Chili spaghetti doesn’t count as food.) Just to be safe, we set out to pre-load her with good Texas grub. The new Arlington Babe’s (230 N. Center St., in the former Johnnie High’s building) is just like its eight Metroplex-area siblings — overstuffed with décor whimsy, friendly servers, and the smell of good fried foods. Pay one price ($11.99) for more juicy fried chicken, chicken-fried steak, smoked chicken, or super-savory pot roast than you can eat in one meal, plus family-style sides like “Grandma’s corn” (creamy) and homestyle biscuits (fluffy). If you’re looking to get stuffed with the best of Texas, roll on in.

Wednesday: Barbecue. Certain people think it’s funny to tease other people now and then with an “Ooh, I noticed that your pet barbecue joint has gone out of business.” And then Chow, Baby has to waste expensive gas running over to Wilson’s Bar-B-Q (6513 Brentwood Stair Rd.) to find that once again, the demise rumors were untrue. Of course a trip to Wilson’s is never a waste: This relief mission (meaning, Chow, Baby’s relief) scored a two-meat combo plate ($12.99) of gloriously messy, meaty, melt-in-the-mouth ribs and lots of mild, crispy-skinned sausage. Sides were smoky, spicy beans and pickle-prominent potato salad. Alas, they were out of the sweet potato pie ($3.50/slice when in stock).

That’s one of the challenges Wilson’s-lovers face: The place is often out of stuff. The only reason Chow, Baby got a two-meat combo instead of its usual three-meat is that on this visit, Wilson’s was out of sliced,  chopped, and chicken. On a previous visit they had run out of the potato salad — a drag because even on a good day Wilson’s has only two side dishes, and Chow, Baby’s not enough of beans fan to want a double helping. What you wind up with is very good; it’s just that you might not wind up with what you went in for.

That is, if you can even get in when you want. Leroy Wilson, who stays busy with the catering side of his business and also has to sleep sometimes, has dreams of keeping this place open 24 hours but has had trouble finding staffing, hence some random closures. Hours now are set at 11 a.m.-3 a.m., though Chow, Baby hasn’t personally fact-checked the 3 a.m. part. So yes, Wilson’s can be frustrating. Chow, Baby loves it anyway.