Preliminaries of the Van Cliburn International Piano Competition for Outstanding Amateurs get under way Monday in TCU’s Ed Landreth Auditorium, with 10 countries represented on the list of 73 contestants. The amateurs competition is held every four years, between the quadrennial meetings of the more famous Van Cliburn International Piano Competition, and is restricted to non-professionals 35 and older who make less than half of their income from performing or teaching music. 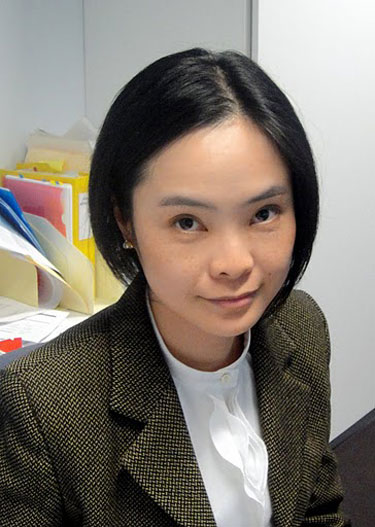 The oldest contestant, making his third appearance, is Victor Dyni, a 79-year-old music librarian from Washington, D.C. The youngest, at 35, are Iona Luke, an attorney from New South Wales, Australia, and Dominic Piers Smith, a Formula One race car designer from England. Music of the contestant’s choice, not to exceed 12 minutes in length, will be performed in the preliminary round.

A first prize of $2,000, named for Richard Rodzinski, the Cliburn competition director who inaugurated the amateur contest in 1999, will be given at the end of the week-long event. (Rodzinski is now director of the Tchaikovsky Piano Competition in Moscow.) The second-place finisher will receive $1,500 and third $1,000. A jury discretionary award, a press jury award, and other specific programming awards will also be given. –– Leonard Eureka